Lamppost Education Initiative, a non-profit organization focusing on promoting a clear and accurate picture of Islam and addressing the moral and socio-political concerns of American-born Muslims, launched the first day of the BAMC on Friday, April 19th and is scheduled to run till Sunday, April 21st.

The conference,  themed “Strengthening Family and Community”, began with an enlightening Jummah khutbah from Shaykh Abdullah ibn Hamid and highlighted the focus of this weekend’s conference, strengthening the family. 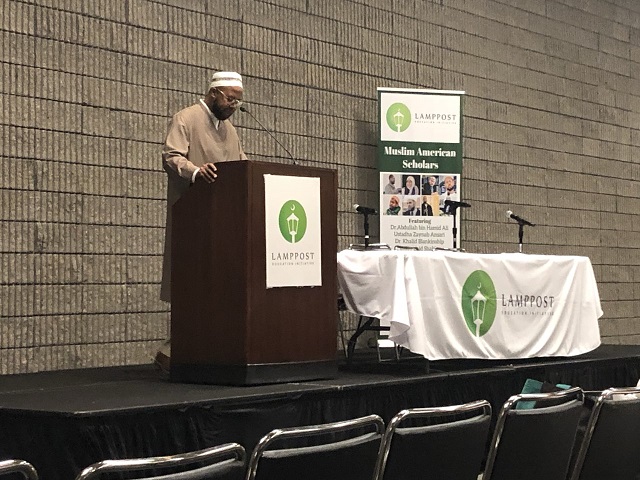 As attendees from all over the country began to arrive at the Georgia World Congress Center, the conference got officially launched with an opening lecture from Sh. Abdullah bin Hamid, titled, “The Changing Identity of the Black Community.”

“I feel empowered just to be here with people that look like me,” exclaimed an eager participant, as Shaykh Abdullah concluded his talk. 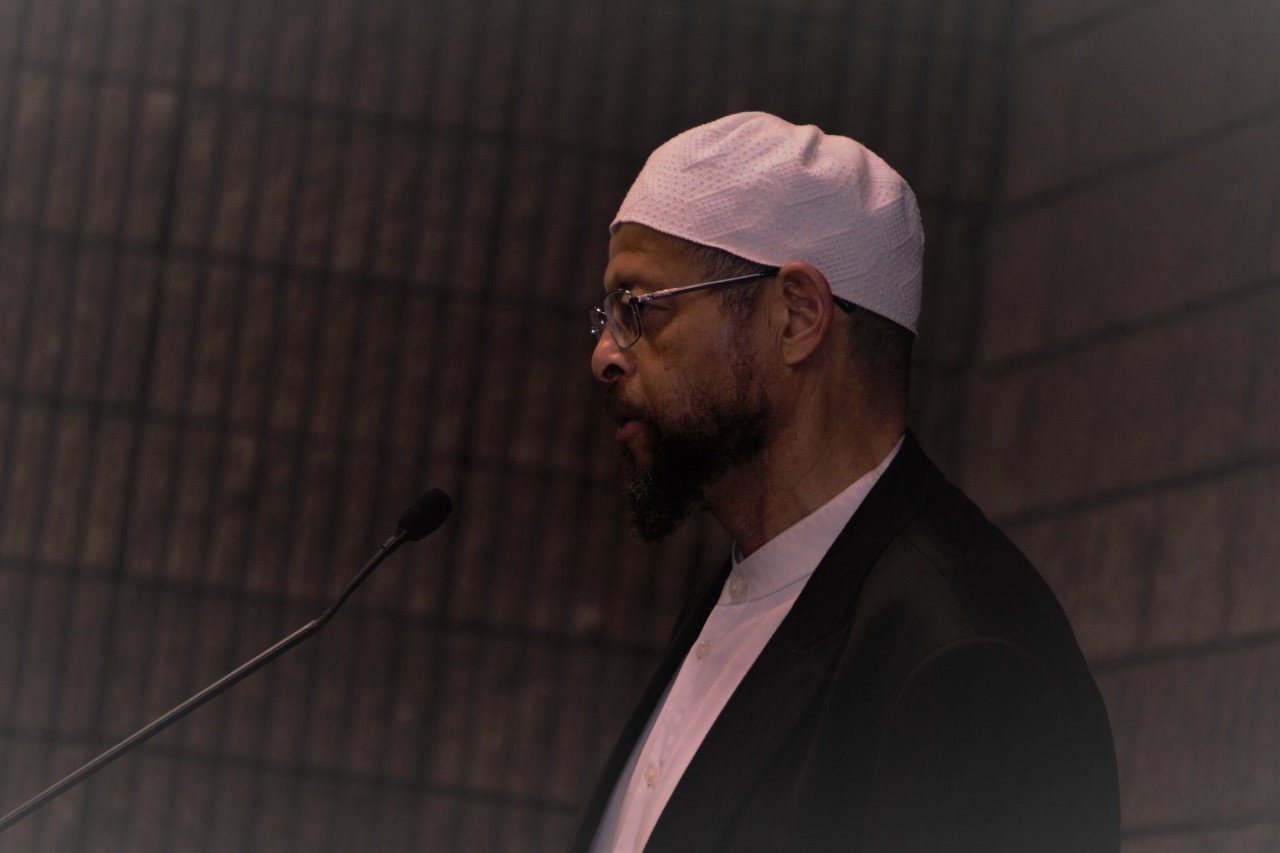 To address these very important topics, the organizers have brought together many of the most talented black American Muslim intellectuals, leaders, thinkers, culture creators, entrepreneurs, and other members of the broader community.

Among the keynote speakers is Imam Siraj Wahaj, Imam of Taqwa Mosque in Brooklyn, NY, and the leader of MANA (The Muslim Alliance in North America), in addition to Imam Zaid Shakir, co-founder of Zaytuna College in Berkeley, California, Dr. Abdullah bin Hamid Ali, Sister Sabria Mills, Atiba Jones and others. 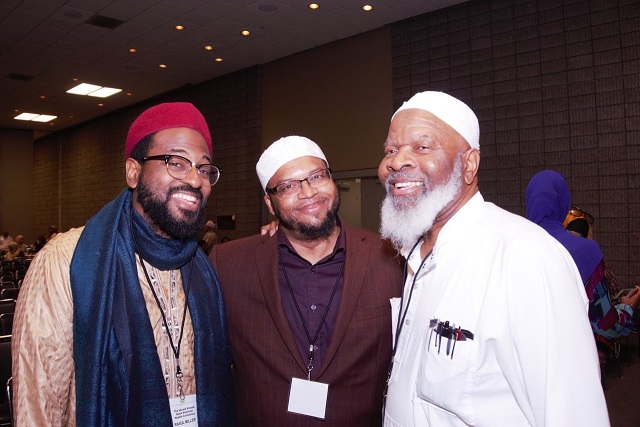 The first guest speaker, Sabria Mills, spoke about the Muslim Advocates of Children with Exceptionalities (MACE), an organization focused on promoting the need for inclusive spiritual spaces for people of all abilities.

During the session titled, “The Black American Muslim Experience, Bilal Mahmud, Nadim Ali, Siraj Wahhaj, and Abdullah Quick presented on various topics related to the history and experience of Black Muslims in this country.

“You can tell who an organization is influenced (funded) by based on what weapon is in their pocket,” Bilal Mahmoud said. 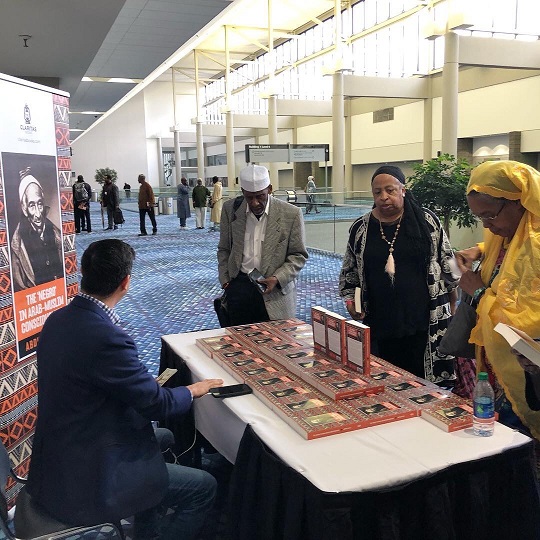 Imam Siraj Wahajj began with discussing the relevancy and historical significance of the Nation of Islam bringing a lot of people into the religion of Islam.

Shaykh Hakim Quick spoke on the need to understand our history saying “we need to regroup as a Muslim community.”

As the evening continues, Khalil Abdur-Rashid, Jamillah Karim, and Rasul Miller begin a discussion on The Roots of Sunni Islam in America. 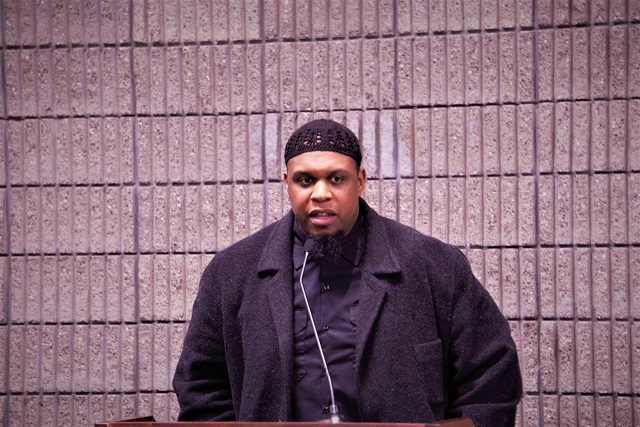 “If you don’t change the community around you, you will be changed by it,” Rasul Miller said.

“The Black American Muslim community is the only community that has been conditioned to decipher between culture and true Islam when compared to the rest of the other Muslim communities,” Khalil Abdur Rashid said.

Many components of Sister Jamilah’s historical talk can be found on her blog Hagar Lives. 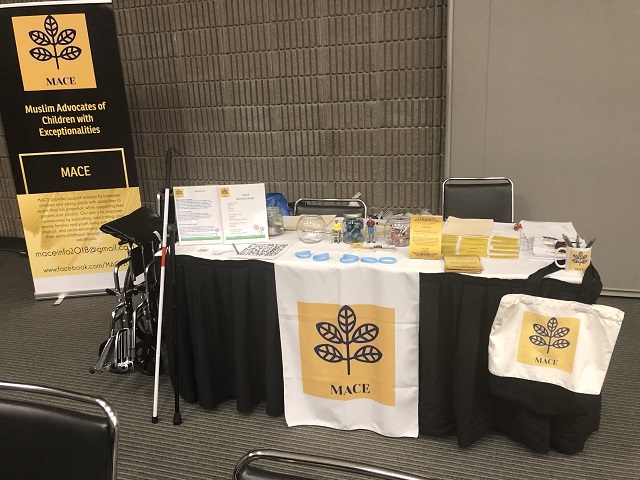 One of the attendees was in awe, as she entered into the prayer hall after such a dynamic discussion. She had a tremendous smile on her face and spoke about one of the most powerful quotes she took from the session.

“One of the most profound reminders is about the mission and not the missionary,” Tariqah said.

The evening ended with more dynamic lectures from renowned scholars, such as Imam Zaid Shakir and Aisha Al-Adawiya.

Everyone left the lecture hall invigorated for more, as they were moved by the inspirational poetry from the famous poet, Amir Sulaiman.