The longest total lunar eclipse of the century occurred on Friday night, showcasing a blood moon for most of the Eastern Hemisphere.

The lunar eclipse happened during daylight hours for those in the Western Hemisphere, so people in North America were out of luck for this.

Lunar eclipses can occur only during a full moon, and this one was extra special because it was also the blood moon. It appeared red in the night sky while moving into Earth’s shadow, thus appearing in perfect alignment with the sun and Earth. 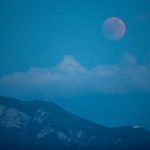 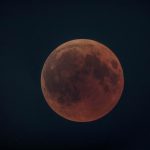 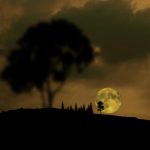 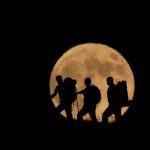 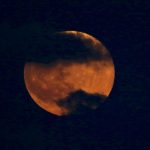 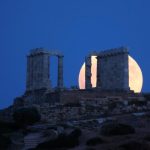 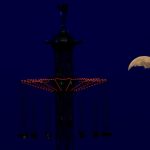 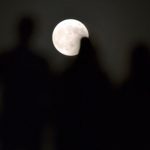 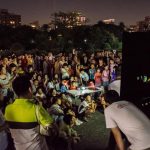 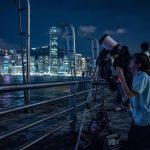 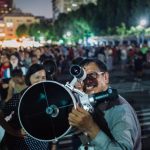 The Astonishing Secrets of the Sun and Lunar Eclipses