MAKKAH – In full preparation for the 2018 Hajj season, the authorities in Saudi Arabia have made biometric verification mandatory for all intending pilgrims.

This forms an important part of a process to further streamline the identification process for the next pilgrimage season, which starts in mid August, The Express Tribune reported on June 25.

In 2017, the National Information Center (NIC) and Public Security of Saudi Arabia have jointly launched a mobile biometrics system for use with smart devices to verify the Hajj permits.

The system provides many electronic services to security personnel in the field including checking Hajj permits and security scanning for wanted persons.

Biometrics identification is based on fingerprinting, the national ID number or residence identity number, all in record time, not exceeding a few seconds.

As a result of the new rule, the visa service centres in the countries of pilgrims are required to conduct biometric verification for all aspiring applicants.

“The biometric process has begun in Pakistan today after Riyadh’s instructions regarding identification,” spokesperson for the Pakistani Ministry of Religious Affairs, Imran Siddiqi announced. 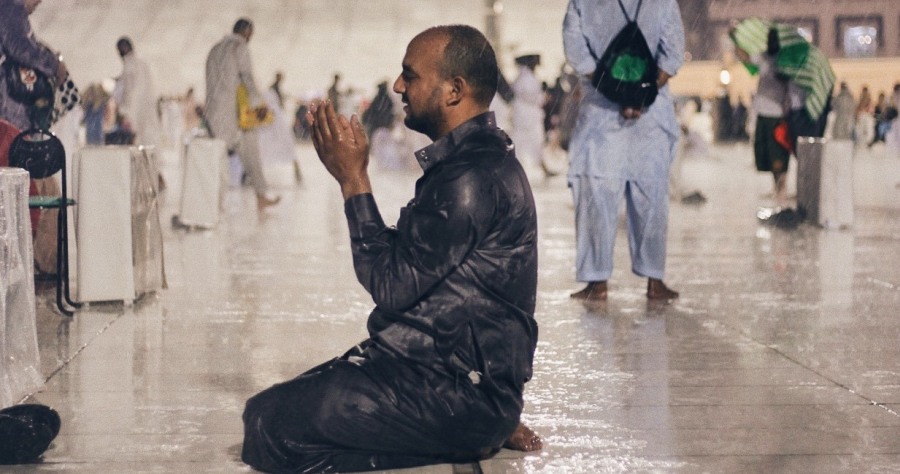 According to Siddiqi, this year, all biometric verification is being done free of cost. Pilgrims below the age of six years and above 80 have been exempted from verification.

Siddiqi said the aim of the effort was to save time of intending pilgrims at Saudi airports.

“Mostly it takes six to 10 hours for pilgrims to get verified as they stand in long queues throughout the day. Now, they will only have to get stamps on their passports.”

“The pilgrims have been divided into groups based on their localities and cities. The ministry is sending texts and making calls to make the pilgrims aware of the process,” he concluded.

Hajj is one of the five pillars of Islam where pilgrims visit the holy city of Makkah. About two million Muslims participate in this annual event.