As many as 5.48 Million Muslim pilgrims have arrived in the Islam’s holiest cities, Makkah and Madinah, since the start of the current Umrah season in October 2018, Ministry of Haj and Umrah in Saudi Arabia announced, Saudi Gazette reported.

In its weekly cumulative indicator, the local authorities issued more than 5.9 million Umrah visas to prospective pilgrims so far, informed the ministry’s spokesperson.

A total of 5,031,799 people came for Umrah and left after performing the minor pilgrimage to Makkah and visiting the Prophet Muhammad’s Mosque in Madinah.

According to the official, the services being provided to the Muslim pilgrims were steadily being developed to keep pace with the objectives of the authorities which aim to serve about 30 million Umrah pilgrims annually.

Pakistan came on top of all other countries with a total number of 1,268,763 umrah pilgrims.

It was followed by Indonesia, India, Egypt, Turkey, and Yemen. 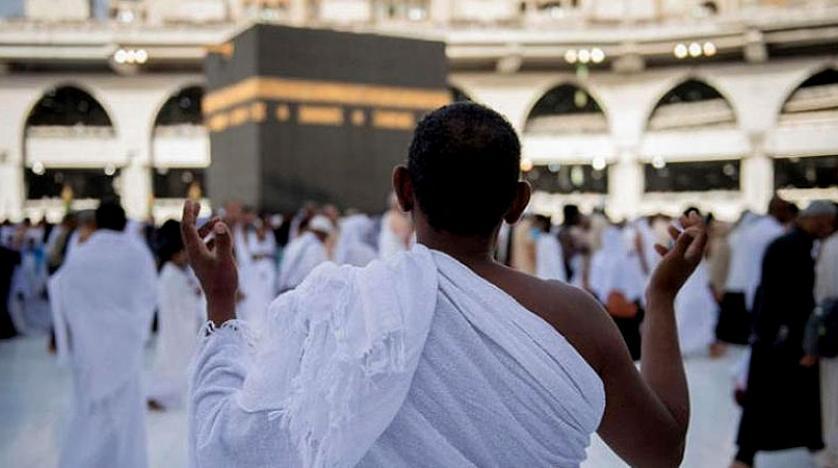 During the current Umrah season, the Ministry of Health has worked on health campaigns that underlined the importance of washing fruit and vegetables before consuming them, as well as washing hands before and after eating to prevent contamination.

In an awareness brochure published on its official Twitter page within a campaign dubbed Healthy Umrah, the ministry advised the pilgrims and visitors to the holy cities to ensure their kitchen utensils are hygienic.

Islamic Shari’ah describes Umrah as performing Tawaf round the Ka‘bah, and Sa’i between Safa and Marwah, both after assuming Ihram (a sacred state). It’s called the minor or lesser pilgrimage because unlike Hajj it’s not compulsory but highly recommended.

A certain type of the Umrah exists depending on whether or not the pilgrim wishes to perform Umrah in the Hajj period, thus combining their merit. When performed alongside the Hajj, Umrah is deemed one of “enjoyment” (Umrat al-tamattu) and is part of a fuller Hajj of enjoyment (Hajjul tamattu).