They are so rich and profound that they inspired a whole new generation of mosques in Madinah. A majority of them tried to model itself on a prominent aspect, or more, of the Prophet’s Mosque.

There are three main streams of mosque architecture in Madinah today:

The First Mosque in Madinah 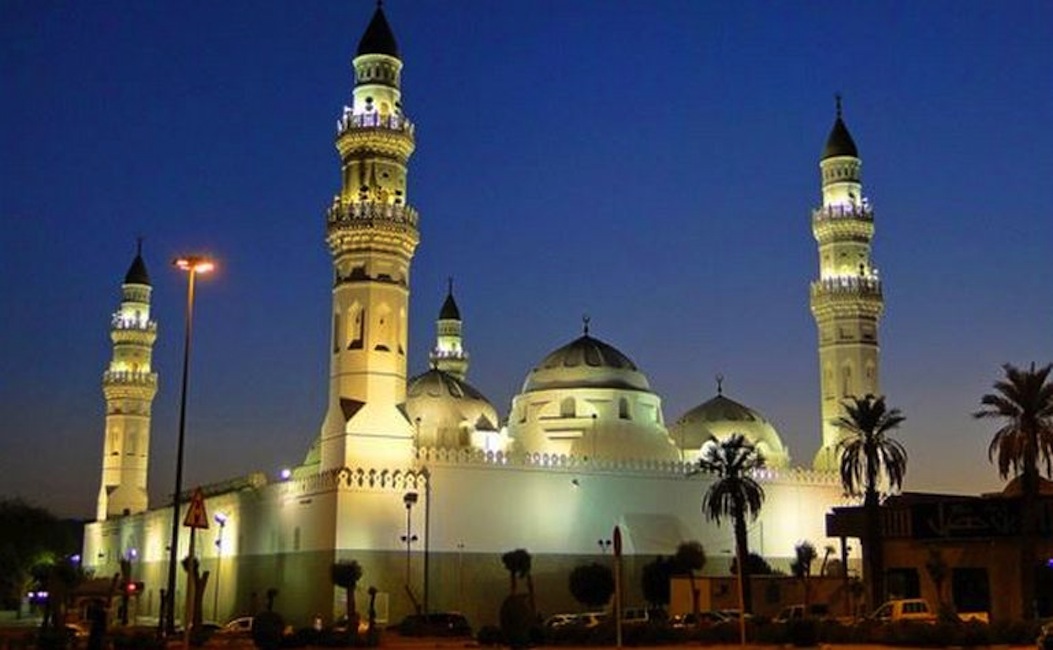 The Quba mosque was the first mosque associated with Prophet Muhammad and his prophethood mission. He personally participated in its construction.

Story of the Two Qiblahs Mosque in Madinah

Story of the Two Qiblahs Mosque

This is an important historical mosque. It is one of the earliest mosques in Islam. It was established during the Prophet’s time for an outlying neighborhood of Madinah.

The Miqat Mosque – One of the Most Visited Places in Madinah

The Miqat Mosque – The Most Visited in Madinah 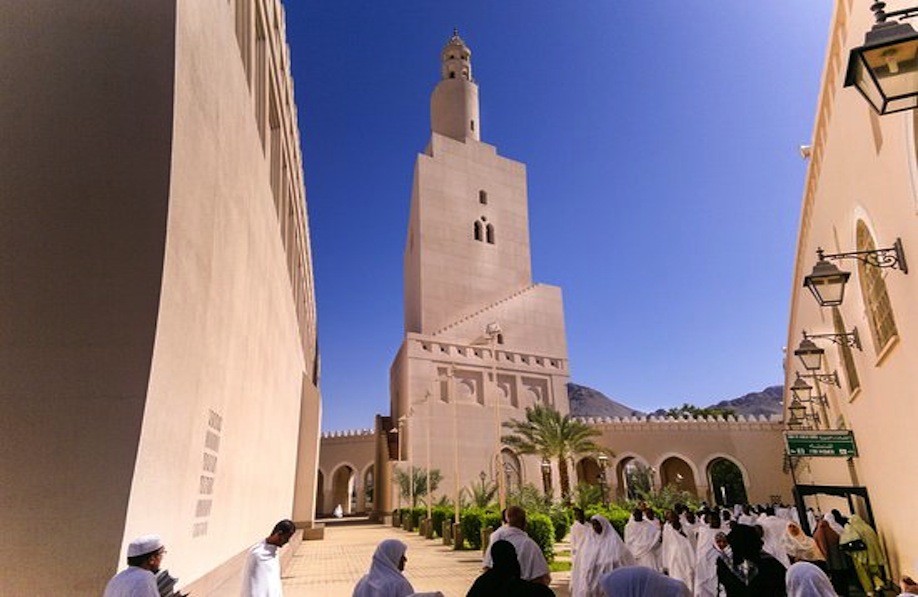 The miqat mosque marks the station for hajj and ‘umrah pilgrims from the city of Madinah and the pilgrims passing through it.