Swedish Muslim and Jew groups have criticized calls to ban male circumcision after Sweden’s Centre Party voted in favor of the ban, The Local reported.

“I am very surprised and very disappointed,” Aron Verständig, chairperson of The Official Council of Swedish Jewish Communities, told the Expressen newspaper.

“This means, if the proposal becomes reality, that it will be completely impossible to live as a Jew or a Muslim in Sweden,” he added.

Last weekend, Sweden’s Centre Party voted in favor of banning male circumcision in the absence of a medical reason. The decision came out during the party’s annual meeting in Karlstad.

The decision on circumcision, taken by party commissioners, went against the official party line. Centre Party leader Annie Lööf has said she “regrets” the outcome.

Following the meeting, party vice-chairman Anders W Jonsson said: “This was not a decision that the party leadership wanted.”

He said that those who called for a ban on circumcision were focused on child rights and that the debate had not been related to religion.

Lööf said she “understood” the criticism and had been in contact with both Jewish and Muslim leaders in Sweden.

“For us, it’s an important question to protect freedom of religion and we stand behind that 100 percent,” she said. 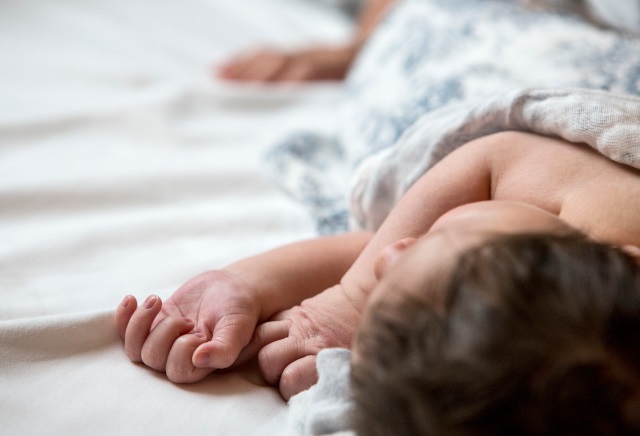 A 2017 Pew Research report documents the Muslim population at 8.1% of the total population of Sweden of 10 million.

Since 2001, Swedish law has stated that only qualified medical practitioners or a person who has a license from the National Swedish Board of Health and Welfare can circumcise boys.

There is no rule governing the motivations for circumcision. But it is required to give the boy as much information as possible and clarify his own wishes. Also not to carry out the procedure against his will.

Although there is no reference to circumcision at all in the Qur’an, there is a well-established tradition of male circumcision in Islam as an act of “sunnah,” or confirmed practice of Prophet Muhammad and his companions.

The majority of Muslim scholars hold the opinion that it is obligatory on Muslim males to get circumcised. Imam Abu Hanifah maintains that it is only recommendable.

The opinion of the majority is more preponderant. When circumcision was prescribed for Prophet Abraham (peace be upon him), he circumcised himself, though he was 80 years old. Recent scientific reports have showed how circumcision could be a preventive measure against many diseases including penis cancer, venereal diseases, and urinary tract infections.

Nevertheless, circumcision is a separate obligation that has no effect on one’s belief or other religious practices such as Prayers and Hajj. It does not also affect the validity of one’s marriage.