The Prince of Wales has given special recognition to one of the survivors of the Christchurch terror attacks in his Easter message, calling the Muslim man a “shining example to us all”, Stuff reported Sunday, April 21.

“Last month we saw another remarkable example of forgiveness following the utterly appalling attack on Muslims in Christchurch, New Zealand,” the Prince wrote in The Telegraph.

“Farid Ahmed, a senior leader of the Dean’s Avenue Mosque, publicly forgave the gunman who so cruelly murdered his wife …and 49 other members of the Muslim community there. ‘I don’t hate him at all, not at all … I love him because he is human, he is a brother of mine,’ he said.  He is a shining example to us all.”

The suspect in the shootings has been charged with 50 counts of murder and 39 counts of attempted murder.

Farid Ahmed survived the Al Noor mosque attack when his wife Husna Ahmed jumped to take the bullets for him and died accordingly.

Immediately after the terrorist attack, Ahmed said he has forgiven the terrorist, saying Allah loves those who “control their anger and pardon their fellow human”.

“It is all too easy at this time, I know, to feel overwhelmed by the darkness, and by all that is going on in the world. It is truly devastating to know of the numbers of people of all faiths around the world who are suffering simply because of their religion,” the Prince added. 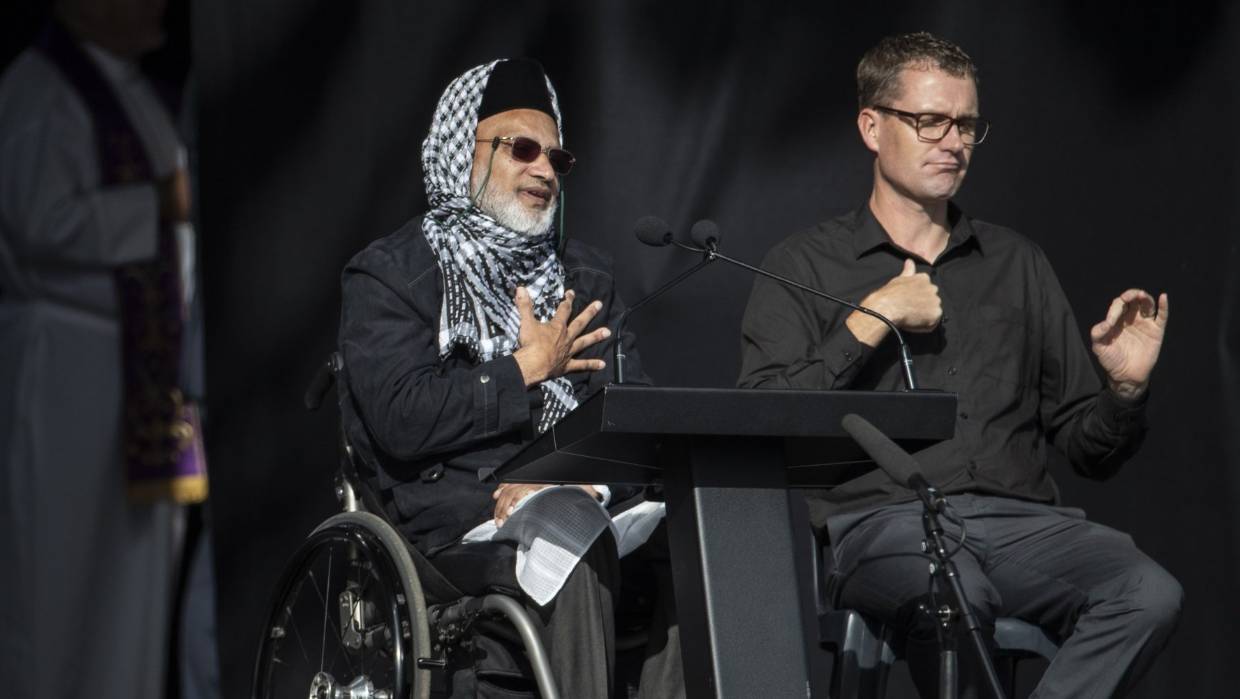 Prince Charles urged people to look for the good in even the darkest situations.

“The Easter message, with its emphasis on the timeless and universal values of forgiveness and reconciliation, gives hope to us all whether we live by faith or not,” he said.

“It encourages us to look for and to celebrate those moments in our own lives and in our own communities when we see the light overcoming the darkness.”

Hearing about the Prince’s message, Ahmed said he was humbled his message of forgnivenesse was being shared by world leaders.

Ahmed said he found out about the message on Saturday night, after receiving visitors at the Al Noor Mosque during the day.

“It was very very humbling, to hear that the honourable Prince Charles has mentioned my name,” he said.

“As a very ordinary person, I was given an opportunity to show forgiveness and love, and now it is being shared by other people.

“I’m very glad the peace message, the message of forgiveness and love is also coming from one of the most admirable leaders in the world.