CHRISTCHURCH – A wheel-chaired senior Muslim leader at the Deans Ave Mosque in Christchurch, who lost his wife while trying to rescue him in the terror attack, said he has forgiven the terrorist.

“I love him to be honest,” Farid Ahmed told Newshub.

The gunman had published his manifesto titled “The Great Replacement” on Twitter before carrying out the attacks and then live-streamed the entire shooting on social media platforms. 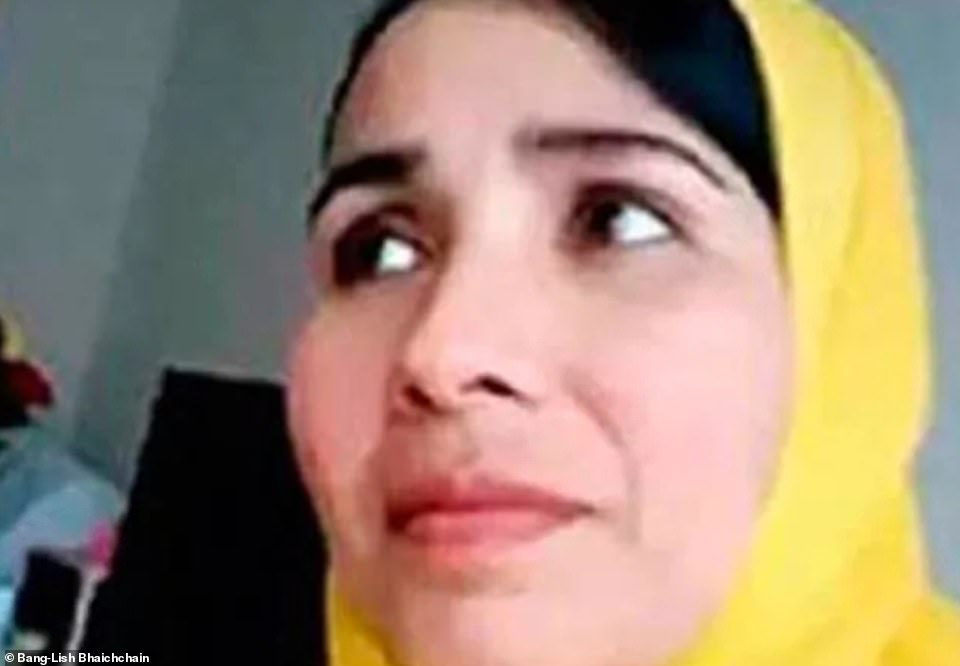 Ahmed’s wife, Husna Ahmed, ran classes for children at the mosque, while her husband gave sermons.

“She was probably more open than me; she could reach anyone, she was magnetic,” Farid Ahmed said.

“What she did when the shooting started, she organized the ladies and children to go out, she was leading them,” Ahmed says.

As the shooting started, Ahmed, who uses a wheelchair, couldn’t flee.

“I thought I was not going to come out, and I was prepared to die. That’s why at the moment I just thought, ‘No point in panicking, I’d better be calm and ready’.”

His wife helped women and children escape and ran back to help her husband, losing her life while trying to save him.

“She’s brave, and she gave her life-saving others,” he says.

His final message was that people can live together, no matter what they believe.

“If someone does bad to you, do good in return.”