This comes a weekend before Muslim volunteers from mosques across Britain will be inviting their neighbours, friends and people of all faiths and none to visit their local mosques

LONDON – As part of this year’s  Visit My Mosque Day, under the auspices of Muslim Council of Britain (MCB), volunteers from over 250 mosques in England, Wales, Scotland, and Northern Ireland will be supporting street clean-up initiatives on Sunday, February 24.

The initiative is in partnership with Keep Britain Tidy, Ekklesia reported Sunday.

“Whatever faith or background you come from, care and cleanliness for our local environment is a unifying force that brings communities together,” Harun Khan, Secretary General of the Muslim Council of Britain said.

He continued, “We are pleased to be supporting Keep Britain Tidy in their Great British Spring Clean campaign this spring and we hope Visit My Mosque going green for its fifth year anniversary will spark conversations across the country on what more faith-based and other community groups can be doing to support local environmental causes.”

The street cleans come a weekend before Muslim volunteers from mosques across Britain will be inviting their neighbors, friends, and people of all faiths and none to visit their local mosques as part of the national ‘Visit My Mosque‘ day on Sunday, March 3. 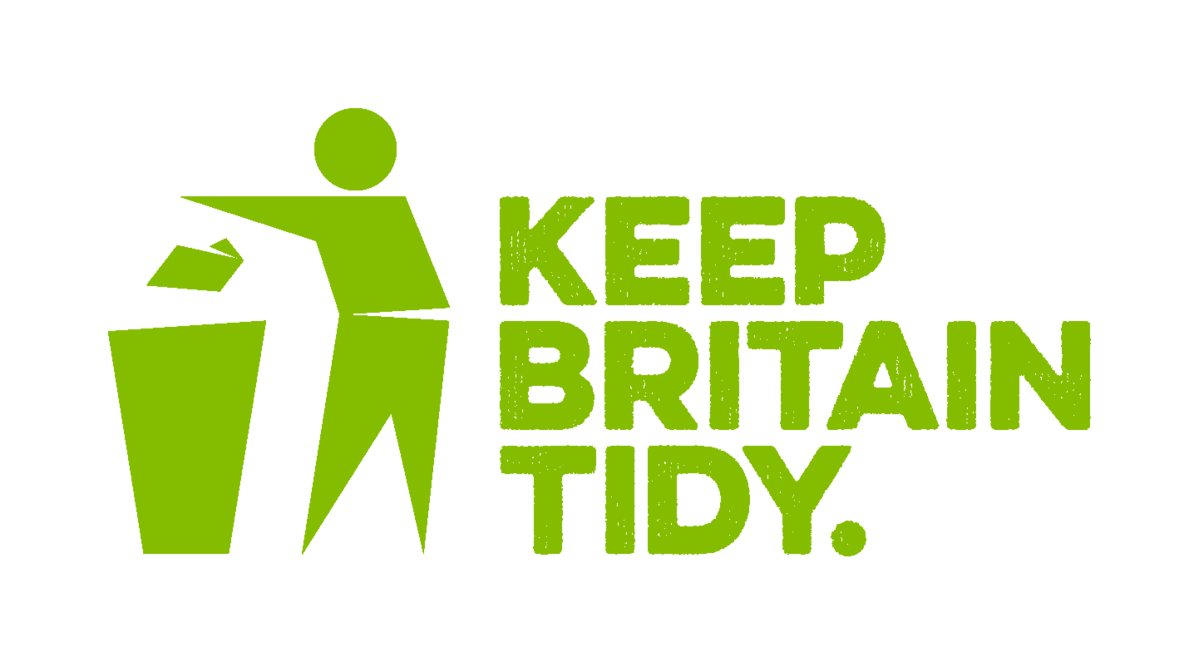 The theme for #VisitMyMosque Day 2019 is Islam & the Environment.

Muslims around the country hope to get as many people to come along to their local mosques and learn more about their local neighbors and each other’s lives.

Keep Britain Tidy Chief Executive Allison Ogden-Newton said, “This year we’re aiming to inspire half a million people to join forces to collect and safely dispose of litter from our streets, parks, and beaches, through our annual Great British Spring Clean campaign.”

“We are delighted for the support of over 250 mosques in Britain getting out early and hope to see many more turn out again in spring!” he added. 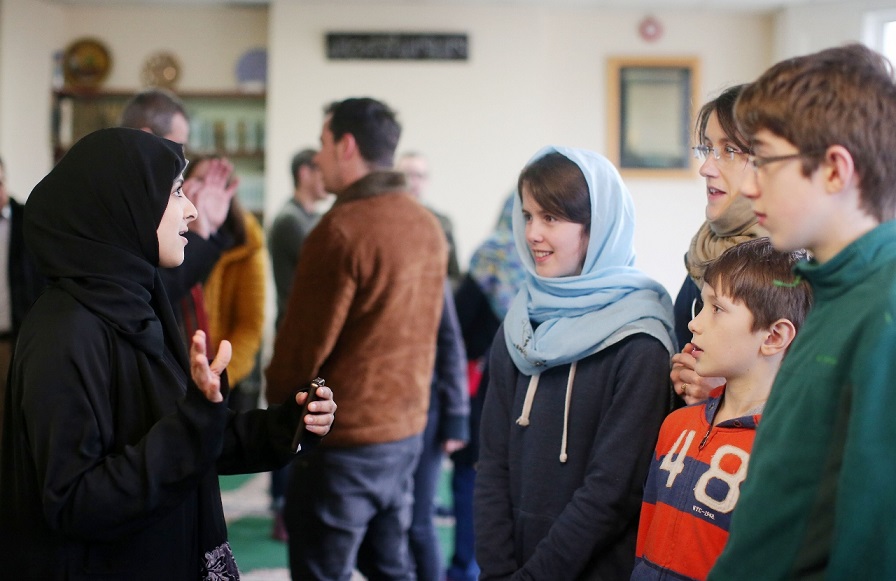 Inviting neighbors to know more about Islam and Muslims, Visit My Mosque Day is held annually in a number of countries including Australia, the United Kingdom, Norway, and France.

In Canada, the first-ever Visit My Mosque Day took place on Sunday, October 15, 2017.

Last October, some 100,000 non-Muslims visited more than 900 mosques across Germany.