DUBLIN – The Islamic Foundation of Ireland has invited all Muslim organizations in the country, Muslim student unions, the larger community organizations, and all individuals to take part in peace rally planned Saturday, March 23, to say no to Islamophobia.

“We wish to invite you to join a solidarity rally this Saturday 23rd March 2019 to show your support and to say NO to intolerance, fascism, violence and the killing of the innocent,” the Muslim organization wrote in a statement on its website.

“The rally is to emphasize the importance of challenging Islamophobia and the far right ideologies and propaganda and to express our gratitude to the community at large; politicians, religious bodies and ordinary people for their support.”

Meanwhile, a new student group will be organizing another event at Dublin’s Spire this Saturday to highlight Islamophobia and far-right extremism in the wake of the terror attacks in New Zealand, Irish Examiner reported. 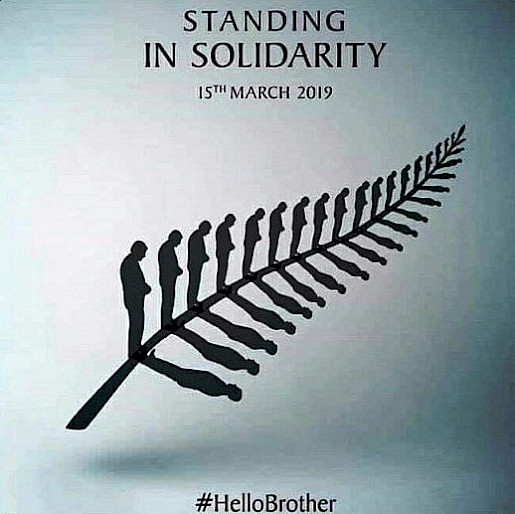 The organization, Calling All Allies, says it hopes people will travel from across the country for the “gathering” at which a number of speeches will be made.

“Calling All Allies is a newly formed group of students from different universities across Dublin – students from the college Islamic societies and also different human rights groups, like LGBT,” said Ahmad Ryklief, a final year student at DIT.

“We have come together as one group. It’s not an Islamic group, but a group from different societies.”

Students said that the event was planned as they wanted to show solidarity with the victims of the Christchurch attacks.

“There was a very anxious reaction to New Zealand,” Ryklief said.

“We need to raise awareness of this attack. We don’t want this to happen to us here, sitting in Friday prayer at a mosque and something like this happening.

“This is in solidarity with New Zealand and to stand up against Islamophobia and far-right extremism.”

The Irish Muslim Peace and Integration Council will hold a special memorial gathering for victims of the mosque terror attacks at the Islamic Centre of Ireland in west Dublin on Friday.

The event will take place on the Muslim holy day at the mosque, located in Coolmine Industrial Estate, Blanchardstown, between 1.30-2.30pm.

The 2001 Census reported that there were 1,943 Muslims living in Northern Ireland.