LONDON – The imam of a Muslim center in London has been hailed hero for his “bravery and courage” in protecting the terrorist who ploughed the car into worshippers leaving mosque.

“The imam came from the mosque and he said, ‘Listen we are fasting, this is Ramadan, we are not supposed to do these kinds of things so please step back,’” Mohammed, one of three men who held the suspect down, told The Independent on Monday, June 19.

“For that reason this guy is still alive today,” added Mohammed, a 29-year-old cafe owner. “This is the only reason. If the imam was not there he wouldn’t be there today.”

A 48-year-old man drove his van into a group of worshippers as they left the Muslim Welfare House, which is around the corner from Finsbury Park Mosque in London.

Described as a ‘potential terrorist incident’ by Prime Minister May, one congregant has died with ten others currently injured in hospital.

The imam, named by the Muslim Welfare House as Mohammed Mahmoud, urged the crowd to remain calm. 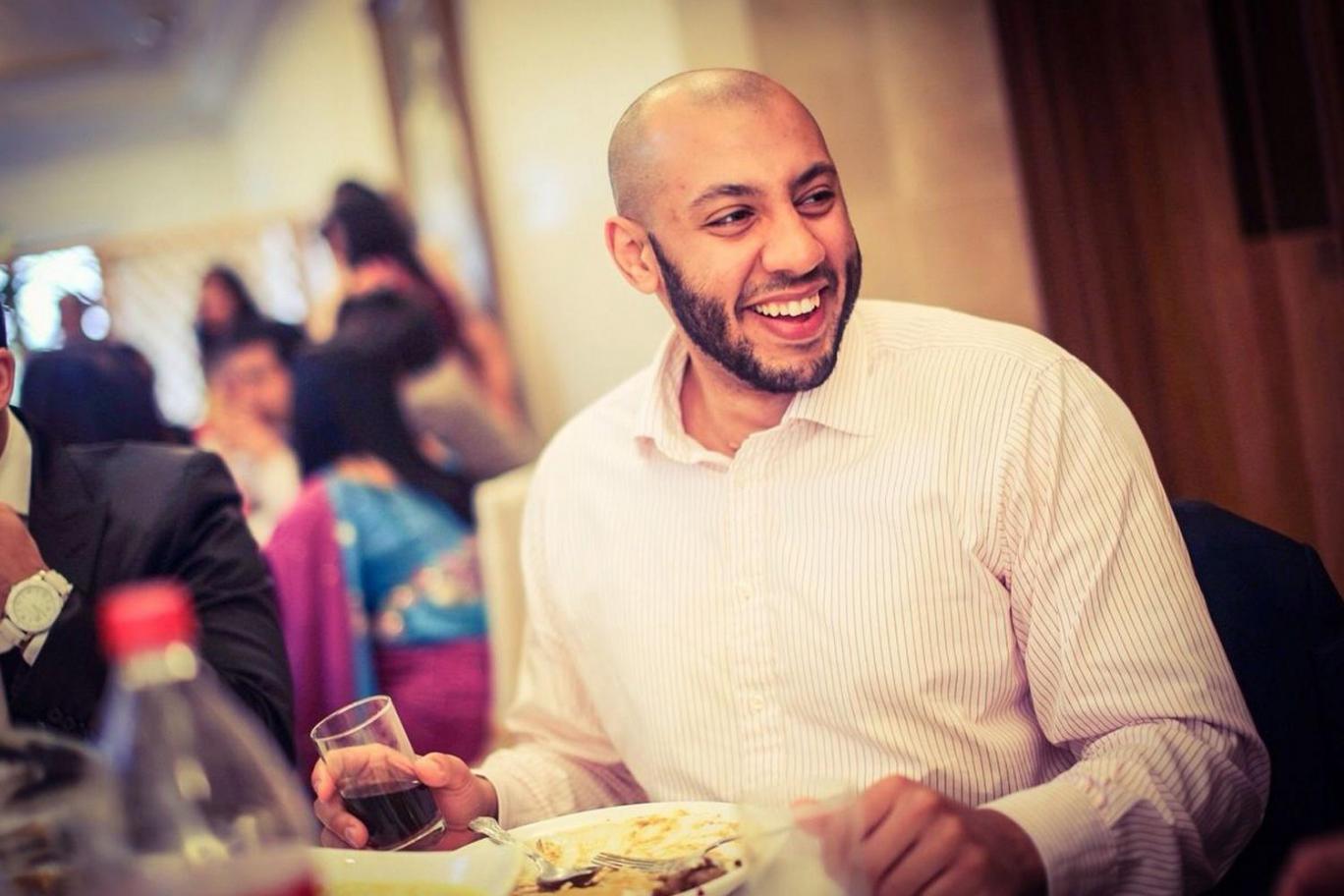 Footage from mobile phones at the scene when the man was being held on the ground captures the voice of a man shouting: “No one touch him – no one! No one!”

Adil Rana, 24, who was outside the mosque when the van drove towards the crowd, said that initially some people had attacked the suspect.

“The driver jumped out and then he was pinned down to the floor and people were punching him and beating him, which was reasonable because of what he’s done,” he said.

“And then the imam of the mosque actually came out and said: ‘Don’t hit him, hand him over to the police, pin him down.’”

Hussain Ali, 28, said: “The leader of the mosque said: ‘You do not touch him.’ He was sitting and holding him like that, people kept holding him.” 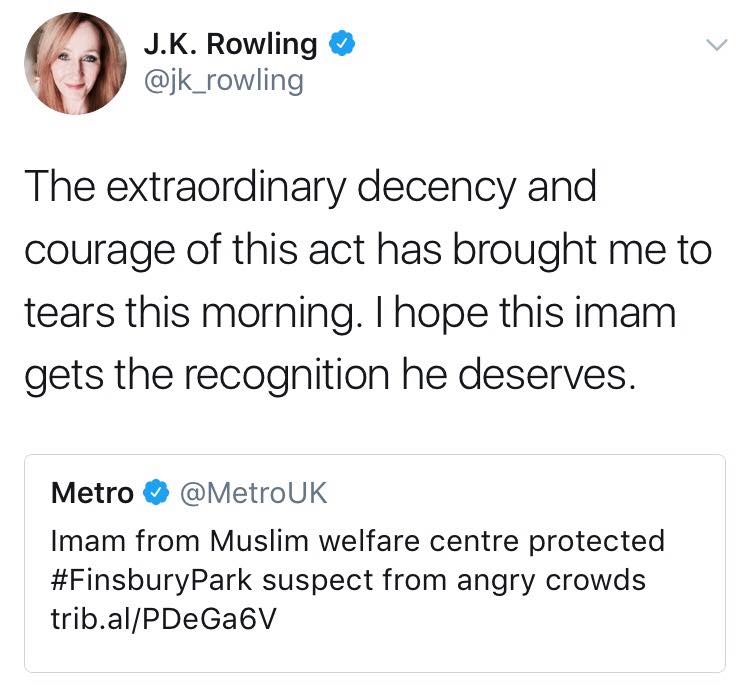