Leading Muslim figures in France are calling upon the Muslim community to donate to the reconstruction efforts on Paris’ Notre Dame Cathedral.

“I think it is our obligation as citizens and as Muslims to participate in the reconstruction of this beautiful cathedral,” Kamel Kabtane, President of the Council of Rhone Mosques, a French department situated in the east of the country, told Euronews.

“I call upon Muslims to show solidarity and to support Notre Dame en masse however they can,” he added.

A massive blaze at Notre Dame Cathedral in Paris devastated large parts of the 850-year-old church on Monday evening.

Around 400 firefighters were deployed to the scene but were delayed slightly by rush hour traffic.

It is unclear how the fire, which spread very quickly across the roof and over a section of around 1,000 square meters (10,763 square feet), began.

Since the fire, more than 750 millions of Euros have been pledged to rebuild the Notre Dame cathedral. 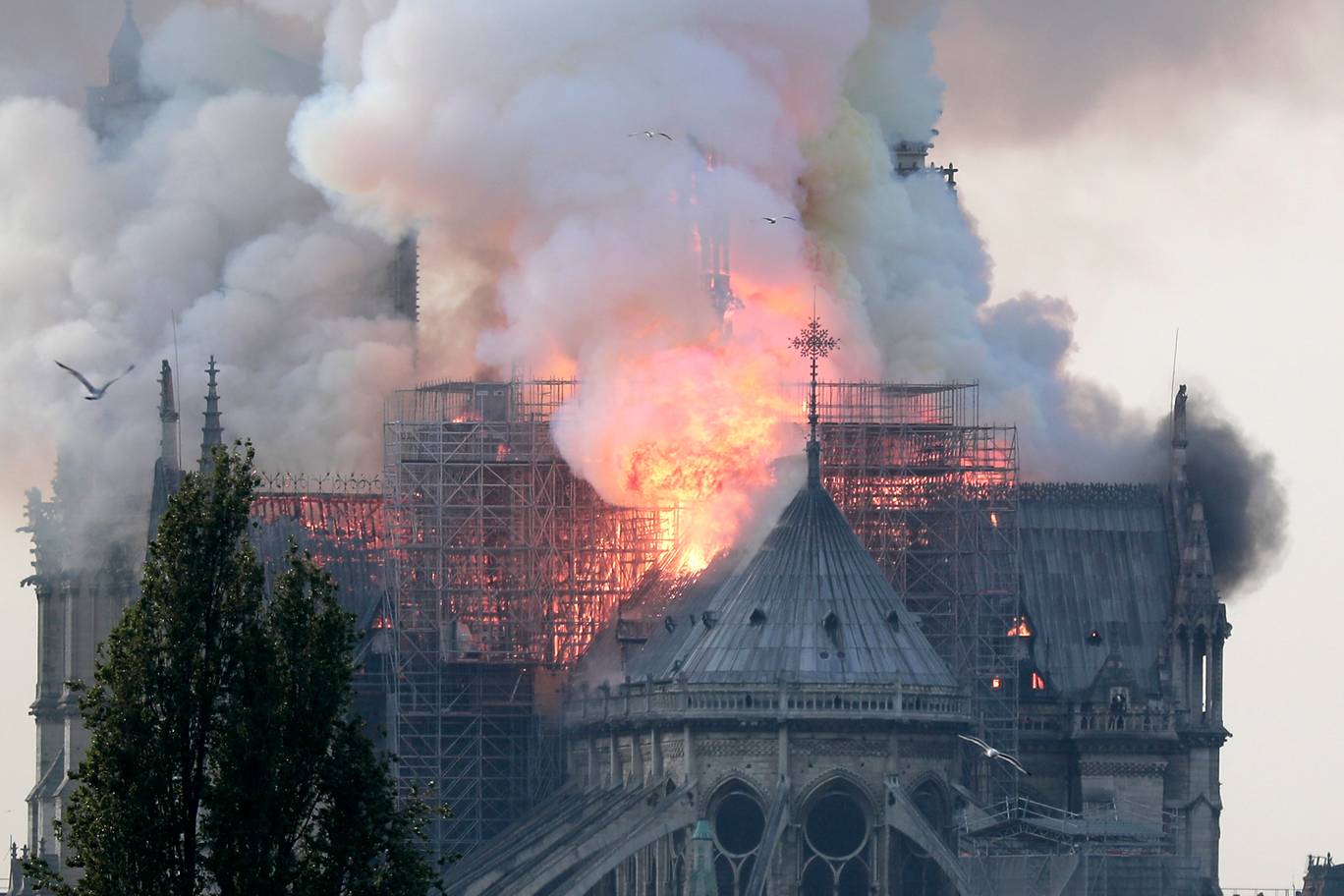 The French Council of the Muslim Faith (CFCM), an official interlocutor with the French state in the regulation of Muslim religious activities, were among those calling for donations.

The group appealed “to the Muslims of France” in a statement, asking them “to participate in the financial effort for the reconstruction of this architectural masterpiece that is the glory of our country”.

Kabtane said the whole Muslim community was moved by the dramatic fire at the monument that “represents and is the image of France”.

“We will, in the future, mobilize the Muslim community to participate financially in this operation,” the Muslim senior figure promised.

His final message to his “Christian brothers” was that they “could have confidence because this was God’s will and maybe God will help us rebuild it (Notre Dame)”.

The fire that destroyed the world heritage was lamented by Sheikh Yasir Qadhi, a leading Muslim scholar.

After the fire, Qadhi wrote on Facebook, “As Muslims, we express our grief at the loss of a venerated place of worship that has tragically been destroyed, and even more so in a land where faith in God is itself becoming scarce.”

The site includes bridges, quays and the banks of the River Seine, along the historical part of its course, between the Sully and Iéna bridges, the Ile de la Cité and the Ile St Louis.