OULU, North Ostrobothnia – A Muslim community center in Oulu, central Finland, has been targeted by vandals for nine times as the imam urged police to take action to protect the worshipping house, News Now Finland reported.

“We have given the video to the police in the morning, and we will see. This is the number nine attack on us. We didn’t get any good answer for the last eight cases,” Imam Abdul Mannan said.

“The last incident happened on 25th December and we installed a good camera after that. So the video is very good quality, so I hope now they catch him,” he added.

The last attack occurred Tuesday, February 26, just after 05:00 when someone threw a smoke grenade through the window of a prayer room at the Pohjois Suomen Islamilainen Yhdyskunta PSIY.

Apart from a smashed window, the device also burned some carpet and filled the prayer room and adjacent stairwell with smoke. However, nobody was inside at the time of the attack. 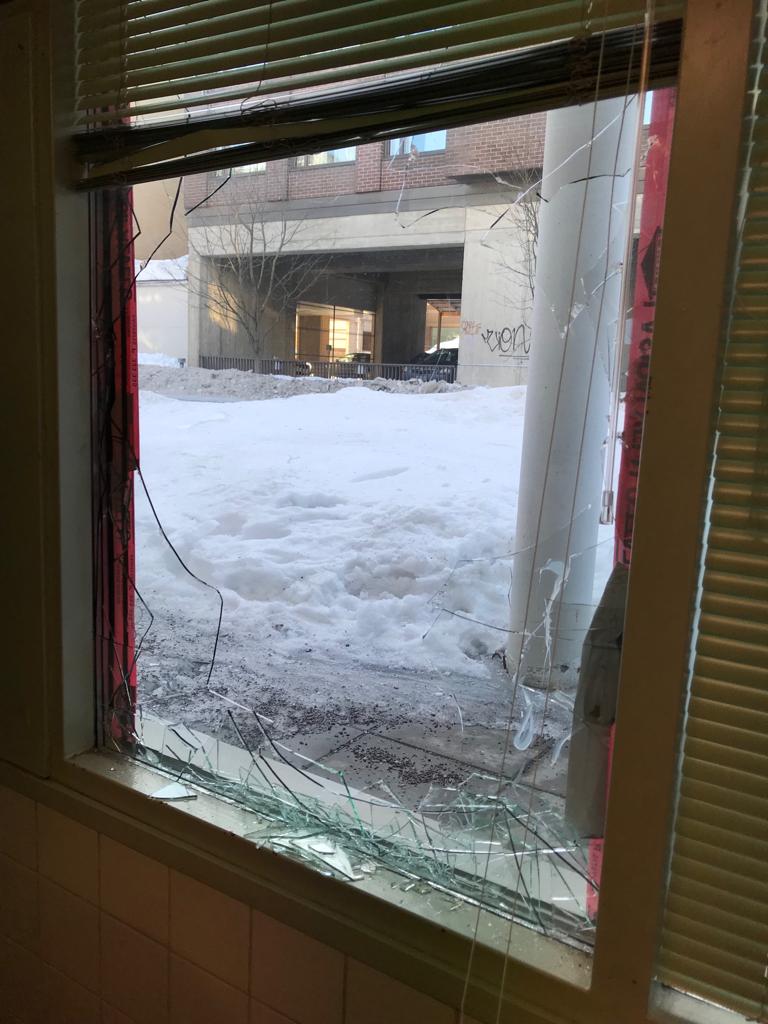 Investigating the incident as vandalism, police said the video shows an image of a slim man wearing a dark jacket, a white cap, and hoodie who is now considered a suspect.

Oulu is home to an estimated 3000 Muslims, many of whom have lived in the area for decades.

The PSIY started out in the early 1990s; moved to its current location in 2012; and serves around a thousand members of the community.

Since the late 20th century the number of Muslims in Finland has increased rapidly due to immigration. Nowadays, there are dozens of Islamic communities in Finland, but only a minority of Muslims have joined them.

Pew Research Center estimates that in 2016 about 2.7% of Finland’s 5.5 million population is Muslim.