LONDON – Many of us can still hear the depth of Whitney Houston’s voice in her acting debut The Bodyguard. A sound so deep it captivated the music charts for months, a soundtrack which became the bestselling of all time.

But this love story is very different from the recent BBC production, a six-part series which shares likeness only in name. For the love story in this production is less poetic and more about a love of stereotypes.

Generating the highest viewing figures for any drama on the BBC since 2008, the series is set around an army veteran, now a policeman, who suffers from post-traumatic stress disorder, captivated audiences with plot twists and turns. But it was the love of stereotypes which has marked the show for many British Muslims; when the hero stops a female (Muslim) terrorist from detonating a suicide vest.

Speaking at the Cheltenham Literature Festival, the female scholar Ziba Mir-Hosseini said, “Why we had to make this woman Nadia, who is so timid and everything, which was a stereotype of Muslim women, and then suddenly she became a stereotype of another Muslim woman, one that is a jihadist. That was really puzzling for me. Why a film like this has to do that, which actually says a lot to us about how the image of Muslims are made and projected.”

“You all saw me as a poor, oppressed Muslim woman. I am an engineer. I am a jihadi,” the character says on screen.

Sure this makes for gripping viewing but it doesn’t help address the very real concerns that Muslims, women, in particular, are often cast in certain inaccurate stereotypes, often causing friction, particularly in the post #Brexit era where Muslims are increasingly becoming a target of the far right as a means of division.

Expressing her frustration with the show, British Muslim author Shehlina Janmohamed wrote, “Whimpering brown female woman brainwashed by her oppressive husband, as the storyline went? Tick and double tick. And extra bonus points for being wrapped in a stereotypical black scarf and long black clothing. It was lazy, unimaginative and a simple re-hash of almost every other story told about Muslim women being oppressed victims, and evil terrorists… My eyes rolled so far back in my head they almost fell out.” 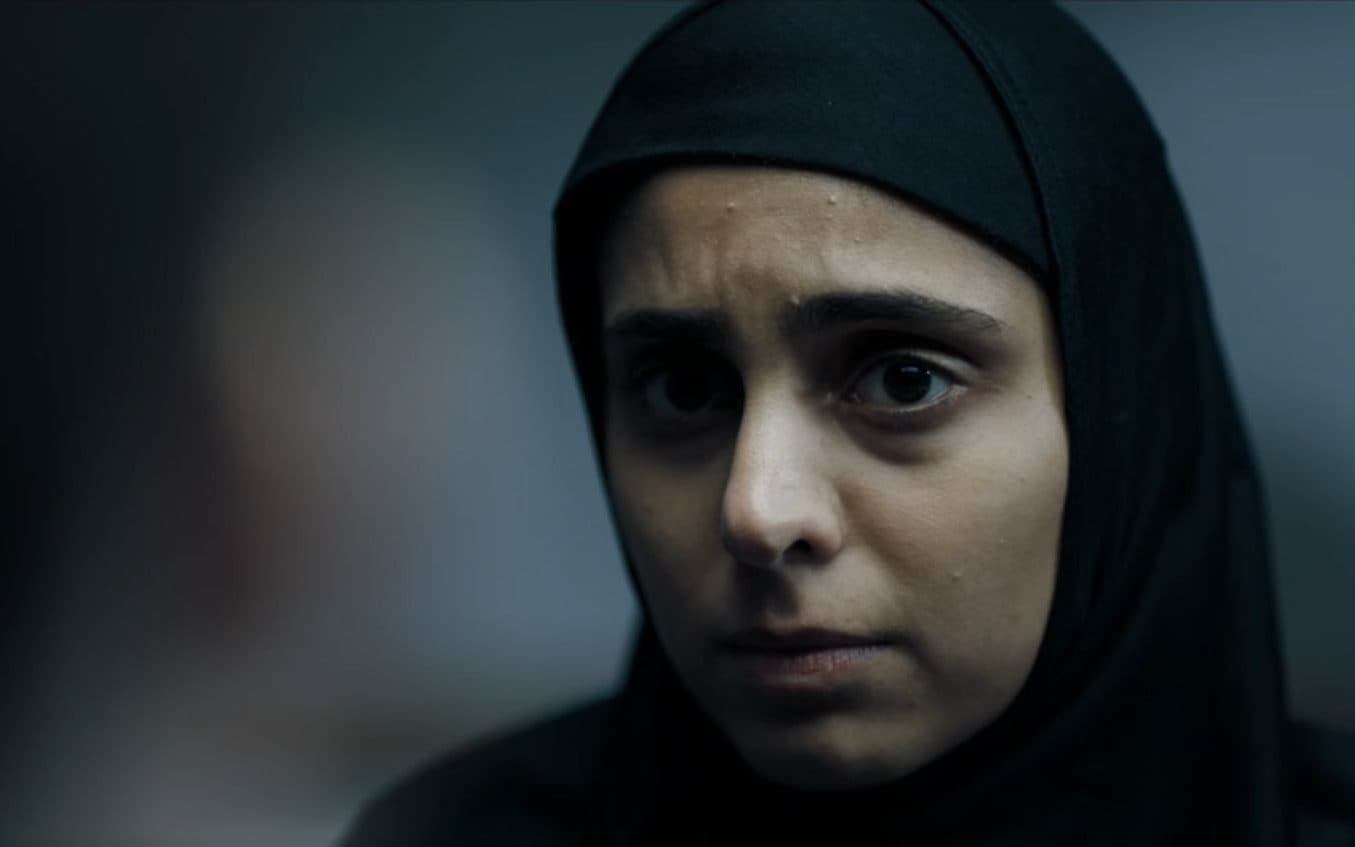 A similar frustration was voiced by British Muslim Aisha Ali-Khan, “I only ask that TV bosses allow Muslim woman a chance to show a more human, relatable side that doesn’t want to either hide from or blow up the world.”

British Muslim chef Shama Rahman weighed in criticizing the show’s writers, “On the whole, it was good drama with really good acting but so disappointed with the stereotype… Come on, challenge yourself, you are writers after all.”

Questioning the stereotype, British Muslim Junaid Iqbal asked “My heart sank when I saw her on the train in the first episode. Even Tahir was labeled a suspect for an episode. Why couldn’t the police or security services staff be Muslim women?”

Frustration over stereotypes was voiced by British Muslim Humera Khan, “On principle, I don’t watch such programs – I find that Western media just can’t get the issue of Muslim women right or Muslims generally. The opposite of the ‘oppressed’ Muslim woman is not the ‘suicide bomber’!!! Most importantly I don’t look to Western media for my sense of self or to find any nuanced discussion because I know it is not there.

“I think that British Muslims should just refuse to participate in or watch such programs – they are there only to appeal to the chattering classes and reinforce prejudice to the far right!.” 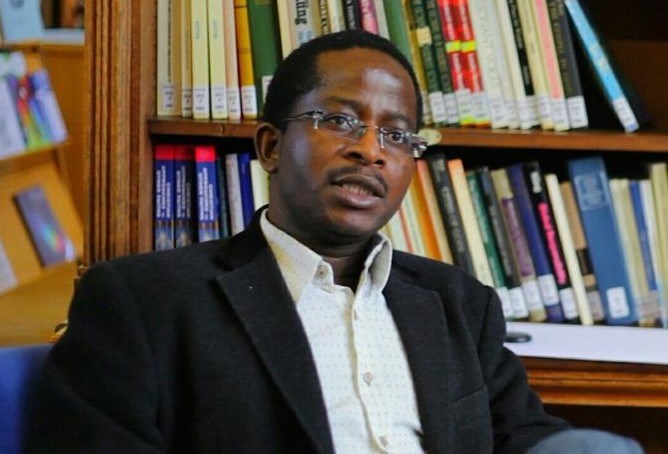 In a now-deleted Tweet but one which sums up the frustration even non-Muslims have with the program, @Rosielizabeth92 wrote, “What a way to spoil an incredible series. Essentially the message they’ve just ended on is “even sweet, feeble Muslim women can be bomb makers too.” Really, really disappointed in that message, does absolutely nothing but further Islamophobia.”

Good plots with great twists make for gripping viewing, but with British Muslim women increasingly becoming clear and visible targets of prejudice and abuse, writers ought to be more sensitive to our current political climate, and more responsible.

Entertainment is something we all enjoy, indeed Prophet Muhammad upon whom be peace also relaxed and enjoyed various forms of entertainment. But irresponsible entertainment has the opposite effect and while a good TV show may bring in the viewers if it sustains stereotypes and worsens the situation for those being stereotyped, it becomes a very cheap price to pay for high ratings.

As one person on Twitter summed it up, “So BBC is just reinforcing the hijabi jihadist stereotype in #Bodyguard and I’m not having it.”

Just as Whitney Houston’s movie The Bodyguard captivated audiences for all the right reasons, as citizens of conscience we must voice our concerns over the BBC TV series portrayal of stereotypes.

The cycle ought to be broken, even if only to afford Muslim women fairness and freedom from being visible targets of abuse.