A new law banning Muslim hijab in primary schools has been approved in the Austrian parliament on Wednesday, amid condemnations from the Muslim community for targeting the religious minority, The Guardian reported.

The new measure, proposed by the ruling right-wing government, refers to any “ideologically or religiously influenced clothing which is associated with the covering of the head.”

Despite the text’s wide description, representatives of both parts of the governing coalition, the center-right People’s Party (OeVP) and the far-right Freedom Party (FPOe), have made it clear that the law is targeted at the Islamic hijab.

The FPOe education spokesman, Wendelin Moelzer, said the law was “a signal against political Islam” while OeVP MP Rudolf Taschner said the measure was necessary to free girls from “subjugation”.

Opposition MPs almost all voted against the measure, with some accusing the government of focusing on garnering positive headlines rather than child welfare. 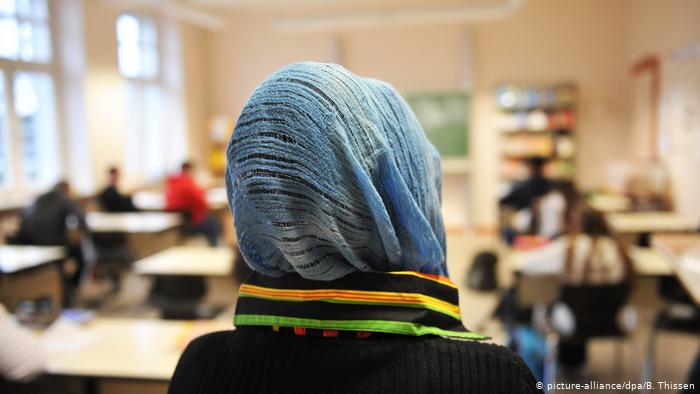 According to critics, the announcement is only one in a string of moves that target Muslims, refugees, and migrants in Austria.

In December 2017, the FPO and the right-wing Austrian People’s Party (OVP) reached an agreement to form a coalition. It marked the second time since 2000 that the FPO became a junior partner in a governing coalition.

In January, the OVP-FPO coalition introduced a political program that mentioned Islam some 21 times, prompting criticism of an undue focus on the comparably low number of Muslims living in the country.

That same month, Austria’s interior minister, Herbert Kickl of the FPO, said the government should “concentrate” refugees and migrants in one place, sparking widespread criticism in a country where a concentration camp was hosted during the Second World War.

In October 2017, just weeks before Austrians voted in national elections, the government introduced a ban on the face veil. The law allows authorities to fine violators up to $180.