SYDNEY – Muslims in Brisbane and Sydney have raised more than $60,000 in six weeks, donating hundreds of hay bales to drought-affected farmers in the region.

“We realize how serious a situation this drought is and that the repercussions go down the line, and will eventually reach us,” Yusuf Khatree, president of the Muslim charitable Foundation, told Goondiwindi Argus on Thursday, October 25.

The Muslim Charitable Foundation from Brisbane and Muslim Aid in Sydney raised more than $60,000 in six weeks.

Eleven trucks arrived in Goondiwindi carrying nearly 500 bales on Saturday. The Muslim charities have also donated tonnes of hay last month to farmers in western Queensland who were affected by the recent drought. 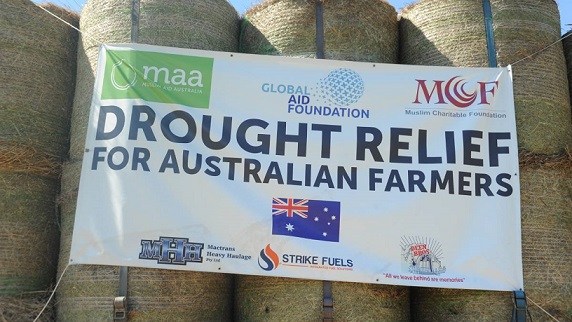 Since August, parts of Australia have been struggling with extreme drought conditions, with all of New South Wales (NSW) – the most populous state – declared to be drought-affected.

More than half of neighboring Queensland is also in drought while parts of Victoria and South Australia are also experiencing dry conditions. 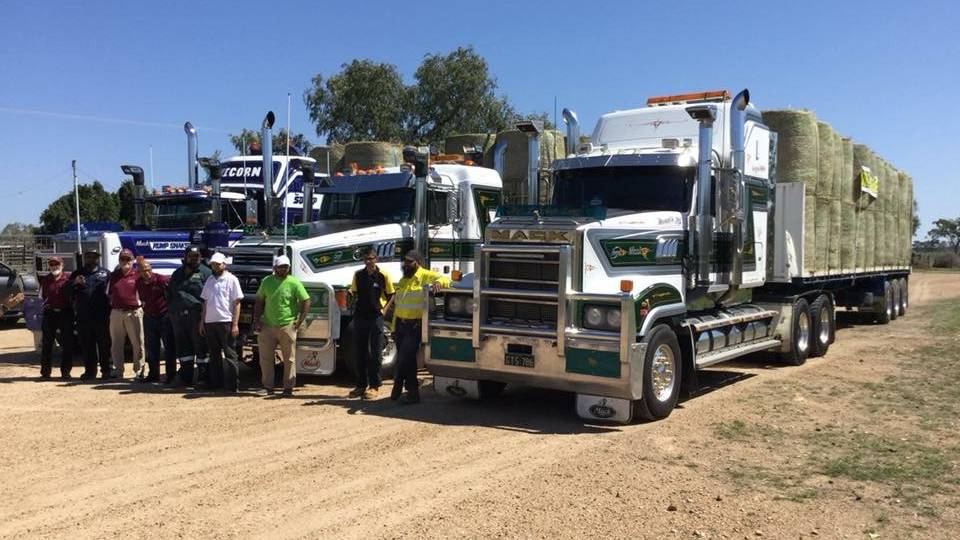 In August, mosques across Australia raised funds which were donated to farmers affected by drought.

MacDonald said Care had collated the information for requests while the agents took a more hands-on role with their rural connections.

“They know the ones who aren’t going to ask and those who we are desperate to help,” she said.

“It’s really sad. Most have never had to ask for help before.

“Some are spending tens or hundreds of thousands of dollars to feed their stock. This is just a little respite; a little bit they don’t have to spend,” she added.

On `Eid Al-Adha day, more than 30,000 Australian Muslims gathered in Sydney to pray for rain and an end to what’s been called the worst drought in living memory. 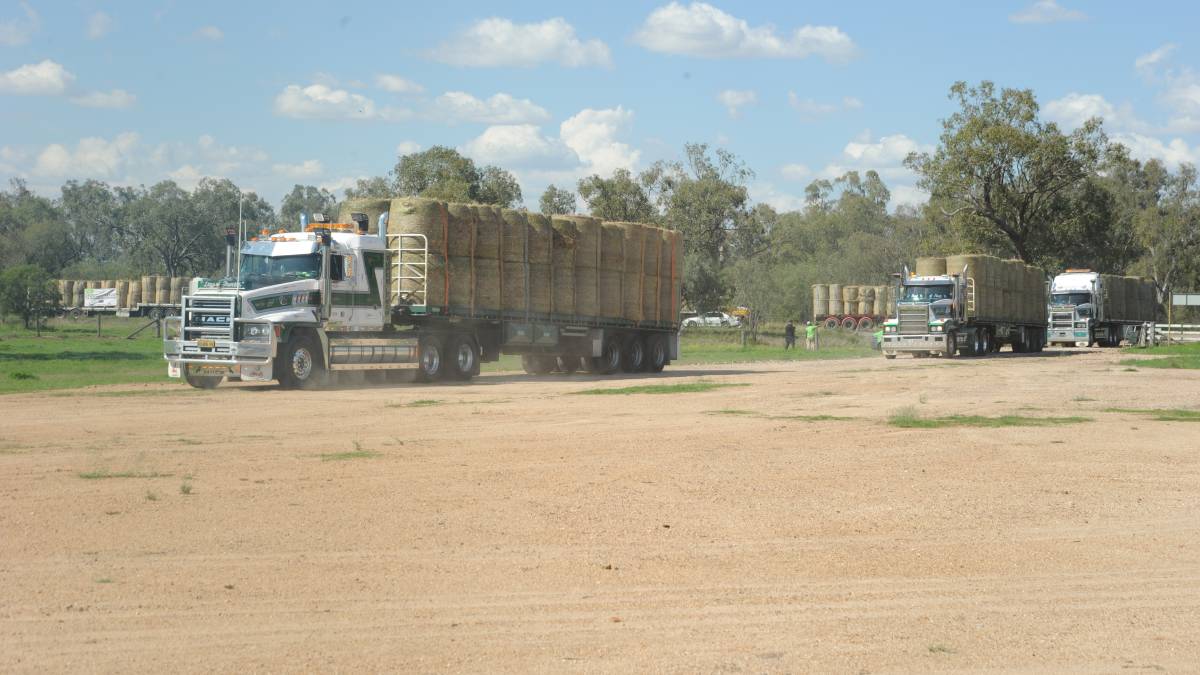