LAHORE – Pakistan’s Supreme Court has formed a joint interrogation team to probe the case of the missing slippers believed to belong to Prophet Muhammad (peace be upon him).

A pair of slippers, believed to have been used by Prophet Mohammad (PBUH), had gone missing from Pakistan’s Badshahi Mosque (royal mosque) on July 30, 2002.

The slippers were stolen from a glass case inside Pakistan’s Badshahi Mosque, which was built in 1673 during the Moghul period, where it had been on display.

The legend says that the pair of slippers was first gifted to the emperor Tamerlane on the conquest of Damascus in 1400. Later, they were brought to the sub-continent, along with other items, in the 16th century, during the early Moghul period. 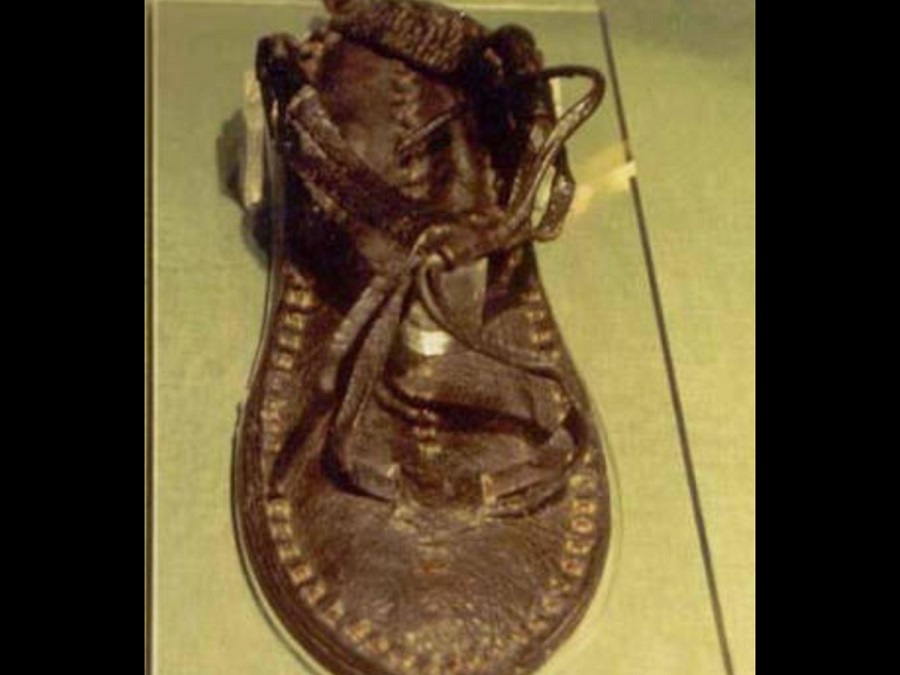 Legend has it that the pair of slippers was first gifted to the emperor Tamerlane on the conquest of Damascus in 1400 and later brought to the sub-continent.

“In Islam, nothing is entitled to worship except Allah,” Muhammad Fathi,  editor of Shariah page at AboutIslam.net.

“Even if these remains are verified and confirmed to belong to the Prophet (peace and blessings be upon him), Muslims should not direct any form of worship to them.”

There are a lot of reports about materials people claim to relate to the noble Prophet (peace and blessings be upon him) such as “his hairs, his swords and so on.”