Islam entered RSA in the 17th century when the Dutch occupation in Indonesia brought Muslims to the Cape as slaves to stop their Jihad wars.
aaa

DURBAN – In keeping with the spirit of the Shaka Heritage Day of South Africa on September 24 when the citizens are encouraged to celebrate diversity, selected mosques across the country will be open for visits as part of the “National Mosque Open Day campaign,” IOL.co.za reported on September 7.

The program includes a meet and greet, a tour of the mosque, an explanation of prayer and ablution, and a question and answer session to freely talk about Islam and Muslims with Muslims.

Some of the mosques which will be open are the Reservoir Hills Masjid, Juma Masjid in Grey Street, the Musallah on Musgrave, as well as the Wembezi Islamic Dawah Centre in Escourt.

The Shaka Heritage Day is celebrated in commemoration of the Zulu King Shaka who united the Zulu clans of South Africa into a cohesive nation.

People gather annually at King Shaka’s grave to honor him on this day for his good deeds and sincere national efforts.

According to the 2011 National Census, about 80% of the republic’s citizens are ethnic Africans; divided among a variety of ethnic groups speaking different African languages, nine of which have official status. 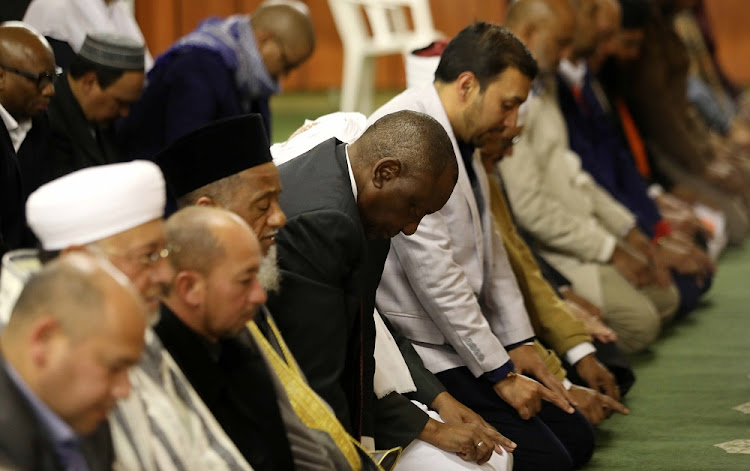 The remaining population consists of Africa’s largest communities of European and Asian communities. South Africa multiethnic and pluralistic spirit is reflected in the constitution’s recognition of 11 official languages, which is the 4th highest number in the world.

The second phase was the arrival of South Asians during the British occupation as indentured laborers to work in the sugar-cane fields between 1860 and 1911. The third phase, following the end of Apartheid regime, has been marked by the wave of African Muslims that have arrived on the shores and borders of South Africa. Moreover, there is a considerable number of modern Muslims from India and Pakistan that have arrived as economic migrants.

The Auwal Mosque, built in 1794 in the Bo-Kaap neighbourhood of Cape Town, is recognized as the country’s first mosque.