Early one Sunday morning, I was awoken by a knock on my door. On opening the door I saw a smartly dressed woman with a bag in her left hand, a book in her right and a smile on her face. Curious to know what drew her to knock on my door, I invited the woman into my house. She had excellent manners and explained that she was fulfilling a commitment to preach the Holy words of God Almighty by spreading His words and speaking to His people.

I asked her, what were these words of God that she was so dedicated to preaching? Enthused by my question she began in the name of God. “Jehovah, Jehovah” she repeated. “Jehovah is God’s name, and has been recorded in the Holy Bible thousands of times” she informed me.

“This is an issue that has been lost in some forms of Christianity. We believe in the importance of recognizing God as He intended us to do so…by understanding the true meaning of Jehovah we can really begin to appreciate the Christian faith.”

I listened attentively to her and watched how she opened the Bible, located verses she clearly had memorized and read them out to me. As a Muslim I could not help but wonder what was the significance of God been known solely as Jehovah?

In the Islamic faith God is known to us through various attributes. It is important as Muslims to know these attributes in order to glorify and praise God in a direct manner during prayers. For example; if we wish to pray that God forgives our sins we may do so by beseeching Him in the following manner:

“Oh The Forgiver, The Knower of my secrets and weaknesses, hear my plea in my hour of need. You are The All-Seeing, All-Hearing and All-Compassionate. You see my lonesomeness without having your forgiveness, You hear my plea though to the outside world I have not so much uttered a word and You are revered as The All-Compassionate. Have compassion and forgive me my sins. Amen”

As a Muslim I worship God and refer to Him as Allah. Allah in Arabic means God, and due to the nature of the Arabic language the word Allah cannot be associated with a gender like all other Arabic words. This makes God’s name in Arabic (Allah) very unique. However, in order for us as Muslims to praise God we are taught His attributes so that we may come to understand uniquely how powerful and beautifully extraordinary God is.

Our conversations developed and continued for several weeks, we talked about faith in general, our beliefs and the similarities and differences between them.

I failed to see the negative aspects of calling and referring to God through other names other than Jehovah. I thought that God was for all mankind and with the gifts He has graciously bestowed upon us, our talents, our creativity, and our skills that He would inspire us to call upon Him by utilizing the gifts He has given us. We as worshippers could praise and sanctify God through various means of recognizing Him and one way that, that could be done is by calling upon Him through beautiful names, prayers and art.

I continued to listen to the explanations and questioned the evidence that she was providing me with. I was also given lots of sources of literature to refer to. I was extremely impressed by the passionate nature of her love for her beliefs. As she talked through why it was necessary for God’s people to know Him as Jehovah, I noticed that every time she referred to the Bible, her eyes lit up and the tone of her voice changed. She was immersed in the words of the Holy Bible.

After a while, I started to come to the conclusion that perhaps the importance of solely knowing God as Jehovah was more of a political statement within the faith of Christianity.  Maybe Jehovah’s Witnesses were trying to separate themselves from any association with other sects of Christianity, and if so I thought it would be important to understand why this might be the case.

Our conversations developed and continued for several weeks, we talked about faith in general, our beliefs and the similarities and differences between them. We even stayed in contact via email, until one day she gave me an open invitation to attend a Jehovah’s Witness talk that was to take place on a Sunday morning.

I agreed to go on the basis of two reasons; one being that my own religion teaches us to go in search of knowledge no matter what the cost. By attending I was going to learn more about my fellow in humanity and appreciate better what her beliefs are. The second reason I went was because I wanted to see for myself how revering God as Jehovah was done in their house of worship.

My friend came and picked me up from my house and we drove together. On entering the building I thought that I might feel singled out because I was wearing the traditional Islamic headscarf (Hijjab). However much to my surprise this was not the case. I sat down with her and was welcomed by those sitting next to me. 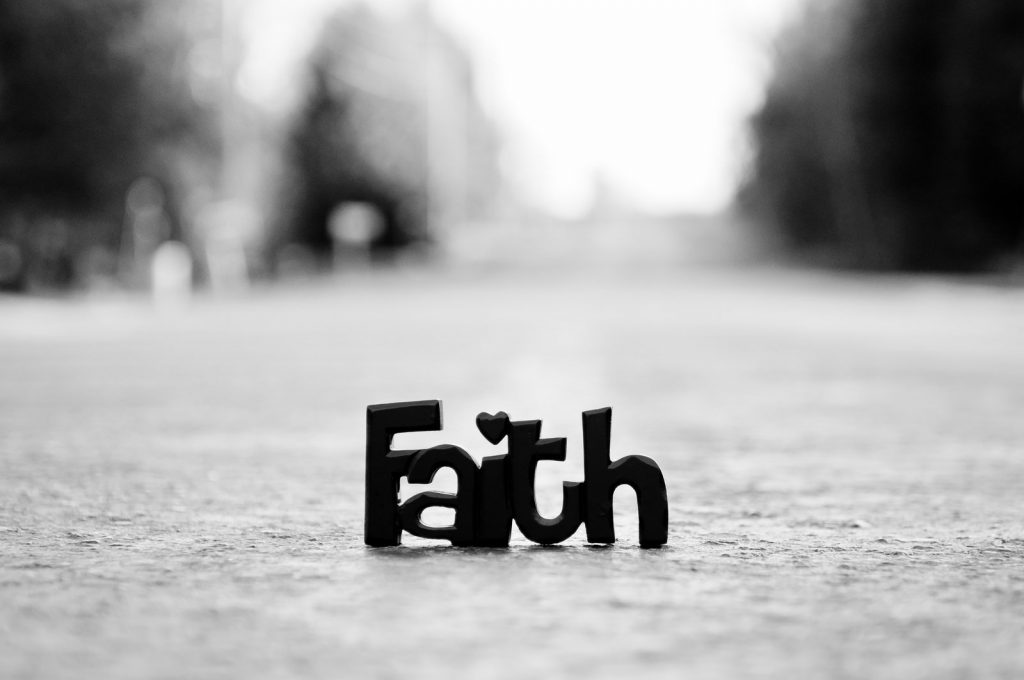 The talk that took place was more of a spiritual educational class. There were objectives, open-ended questions for all to participate in and an analytical conclusion to summarize the teaching and learning that had taken place.

The workshop activities went on; another preacher took to the podium and began by asking the audience to take a copy of a textbook. It felt more like a comprehension activity; everyone read together, questions were asked and the answers were given from the textbook itself. So there was a lot of reinforcement of what was being taught.

It was nice to see that irrespective of the age, color or gender everyone who put their hand up to contribute to the discussion was warmly welcomed to do so, and those listening were very patient, especially with the young and old people.

I found the activities intense and repetitive. I enjoyed the short Bible study segments even though I did not agree with some of the interpretations. There was a lot of mutual respect for one another which was something that became instantly apparent to me.

At the end of the session a surge of people asked to be introduced to me. They shook my hands,  and asked what faith I belonged to and I told them I was Muslim. Before I knew it there was a huddle of fifteen people all around me and we quickly got into a discussion about Adam and Eve and the differences in opinion about what we believed happened. They were keen to listen to my point of view and encouraged me to return another time.

That night I contemplated the journey that I had began with my friend and how it all came to a climax. I realized that there were many differences between this sect of Christianity and that they wanted to be recognized for not displaying anything that looked like idols in their house of worship.

There were no pictures or stained glass windows. Everything was kept to great simplicity. As a Muslim I learned that we had much in common with Jehovah Witnesses. I could appreciate their passion spreading what they believe in, I was treated as an equal in their house of worship and came to learn more about the basis of their beliefs.

I think above all I am happy that I kept an open mind and walked alongside my friend to discover a world of devoted worshippers of God. The time that I had invested in them was valuable to me as a Muslim, because I took the time to know and care for my neighbor which is something that Jesus (peace be upon him) would have liked.

Lastly, Imam Ali  was famously known for saying:  “A person is either your brother in faith, or your brother in humanity”. This quote has also been used in a United Nations document, which truly signifies the importance of developing an appreciation for the diversity of the world we live in.

This article was first published on Christian Muslim Forum.org. It is re-published here with kind permission.