However a thought that comes to everyone’s mind is,

Why do we have to go through difficulties in the first place? Why doesn’t Allah make our life one full of ease?

Why do people of the truth have to be tried, tortured, oppressed, and killed by the people of the falsehood? Why doesn’t Allah grant His people victory and support without having to suffer through tough times?

All the people of Makkah believed in the Prophet and became Muslims. Why would they oppose him, torture him and his companions, and fight Islam and Muslims for 23 years only to become Muslims at the end? Wasn’t it better to skip all these calamities?

Why do we have to see people in Syria killed and injured? Why do Muslims suffer the consequences of Islamophobia which take away their right or their spirit to say the least?

Reading the words of Allah in the Qur’an and those of His Prophet (peace and blessings be upon him), one can find answers to those questions and understand a great wisdom behind this tradition.

1. {And if Allah wills, he would have defeated them yet to test you with one another…} (Muhammad 47:4) 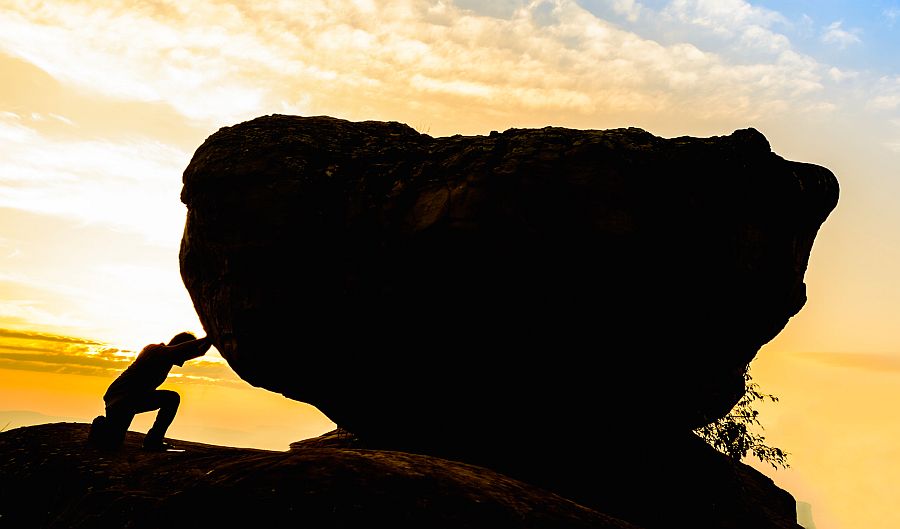 Probably the first and the most important explanation of why people of the truth have to go through difficult times is explained by this eloquent verse above.

Allah states that He can defeat His enemies without the help of the believers. He, sure, is capable of anything. However, the sunnah (law) of Allah is to do that through us so we would be tested. This life is nothing but a test. {It is He who created death and life to test you …} (Al-Mulk 67: 2).

Part of this test is for Allah to show who would stand for the truth and support it. If it were not for these tough times, people will always claim they stand by the truth. These claims have to be verified by tests and tribulations. Allah says, {Do people think that they will be left to say we believe and they will not be tried?} (Al-`Ankabut 29:2)

Allah reminds us with the reason for these trials, {And indeed Allah will know who is truthful and who is a liar.} (Al-`Ankabut 29:3) Difficult times are decisive and differentiating. They show those who are truthful and those who are not.