This part focuses on the practical side, showing how Islam brought about an anti-racism environment.

Now that the theory are being developed, beliefs are being shaped, hearts are being cured, and ideas are getting clearer, the Prophet (peace and blessings be upon him) and his companions created an exemplary environment where racism is fought and equality is promoted, this time, through action and practice.

Below is a simple, yet very effective, set of actions that made the environment in Madinah an exemplary environment against racism. To understand those examples, let us briefly talk about Bilal ibn Rabah, the main figure in many of these stories.

Bilal was a black Abyssinian slave who was one of the first people to embrace Islam. Despite his slavery, Bilal was a person of dignity and courage. When his master discovered that Bilal is a Muslim, he tortured and humiliated him in the streets of Makkah, making an example of him to all other slaves who are considering Islam.

Yet, Bilal was steadfast and refused to give in or abandon Islam. He was then bought and set free by one of the great Muslims, Abu Bakr As-Siddeeq. Around Bilal many of the stories below happened.

The Prophet was known to show respect and value to people around him despite their race, color, gender, or even age:

These comments were not fake comments. They were genuine and sincere comments that made a huge impact on the environment. 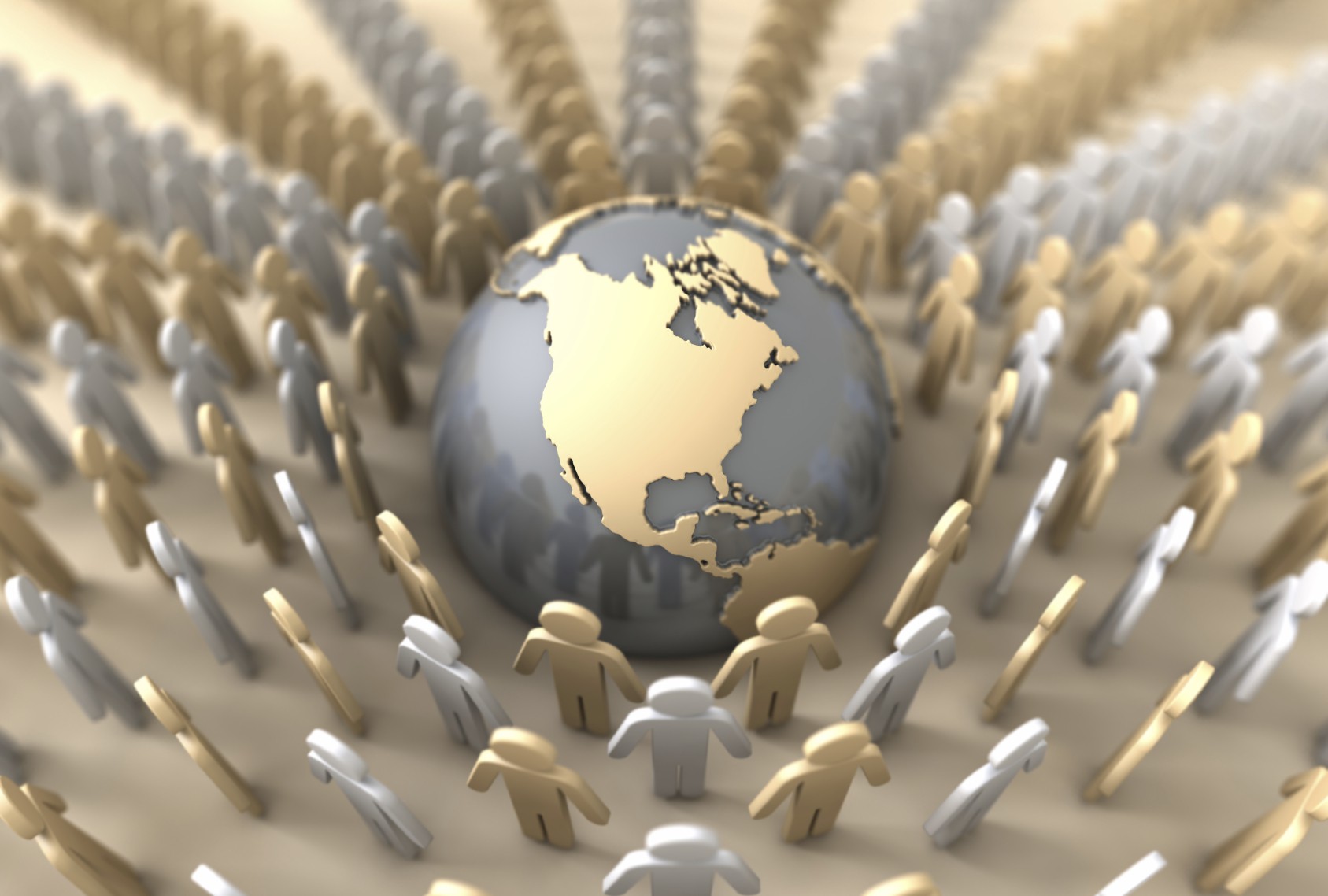 Prayer (Salah) in Islam is the most important deed and it had the most value during the time of the Prophet. Calling for congregational Salah with the Prophet is a very noble action. Al-Mu’azzin, the one who calls for Salah, is a very honorable person, let alone the Mu’azzin of the Prophet (peace and blessings be upon him).That was Bilal! He had such a beautiful voice and the Prophet assigned him such a task for the quality voice he had.

An environment in which race plays no role in assigning responsibilities and only skills and qualifications are considered is an environment where racial discrimination has no place. Five times every day, a black man demonstrates that publicly in front of everyone calling people to Salah.

Although the ideas were clear, people continued to carry some traces of the wrong ideas they grew up on. In a conflict between Bilal and another great companion of the Prophet, Abu Dharr, the latter told Bilal, “O son of a black woman.”

When this comment was reported to the Prophet (peace and blessings be upon him), he rebuked Abu Dharr and told him, “O Abu Dharr, you are a man who still have traces of ignorance.”

Abu Dharr, realizing how severe his mistake was, asked the Prophet for forgiveness and he looked for Bilal to apologize. The word was an aggressive word and so was the form of apology. Abu Dharr put his face on the ground in front of Bilal telling him to step on it to retaliate.

Bial, in return, kisses his face and they hug while their eyes are full of tears. It is the assertive condemnation of the Prophet that established such a norm: racism is not allowed in this environment.

Rituals such as Salah for example are live demonstration of equality. There is no preference in lining up for Salah: no preference based on race, clan, wealth, or political status.

Pilgrimage is another demonstration of equality between people despite their background. In fact, pilgrimage is a yearly enforcement of the idea of equality through a very large event that the whole world experiences. Pilgrimage experience is what made someone like Malcolm X change his idea of black supremacy and embrace Islam and its concept of equality.

Racism will probably continue to infect societies and discrimination will continue to be committed. It is, however, the duty of every free individual, group, and nation to fight it and put an end to it. In Islam and its guidance is a cure to all of humanity’s problems no matter how tough. Racial discrimination is no difference.