This was an infamous racist statement made by Satan, or the Devil, in his arrogance and disobedience to Allah. The story of Satan and Adam is a clear demonstration of how dangerous racial superiority can be –it led Satan to disobey a clear order from his Creator and established his permanent place in the Hellfire.

But racial pride has far worse consequences when people act on it. Not only does it create a personality that lives a life of arrogance and deceit, but also results in criminal acts against others in the form of discrimination, enslavement, and even killing.

The issue of supremacy is an old one for humanity: some people think they are better because of their gender, clan, color, race, political position, age, and interestingly even religion. Throughout history, this ugly issue showed itself in the form of mass murder and mass enslavement, and, more subtly, in the form of discrimination. 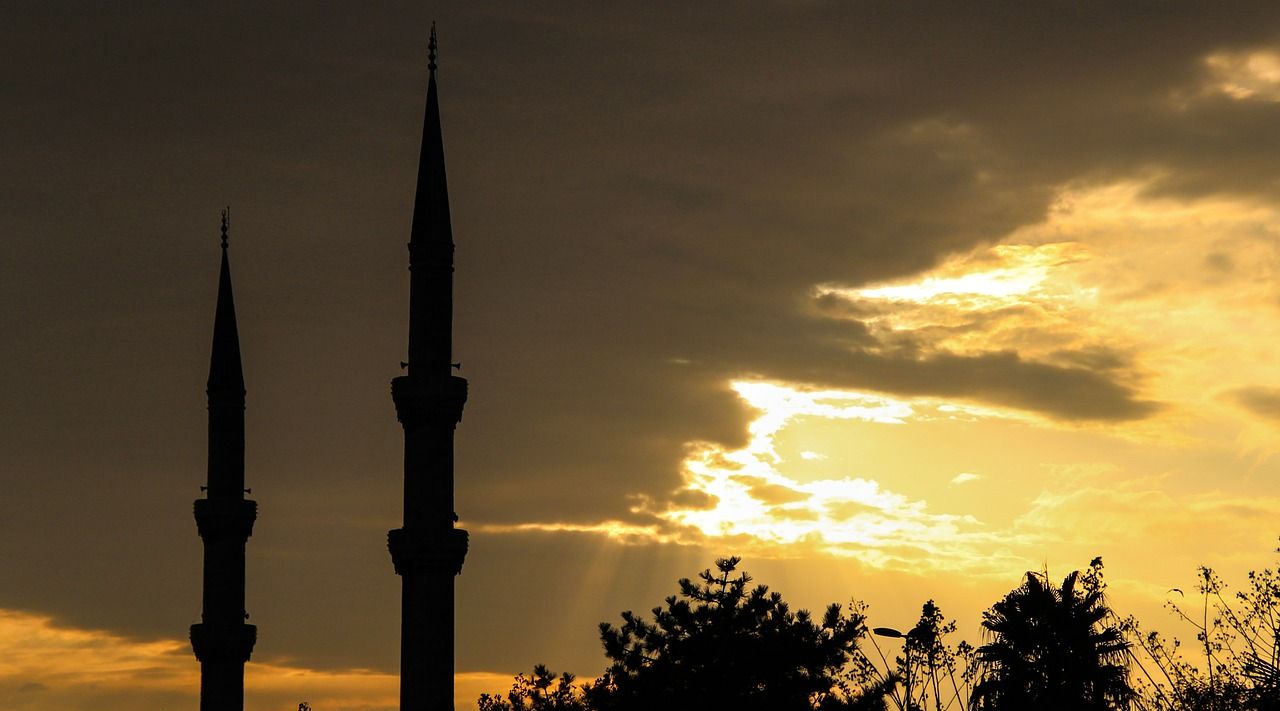 Bilal: Voice of Islam and Model of Servitude

A Turning Point in History

The world was at its worst before Allah sent Prophet Muhammad (peace and blessings be upon him). All forms of discrimination existed. In places such as Persia and India, a very unjust caste system existed, in which the majority of the people were oppressed and discriminated against because they belonged to a lower caste. In Arabia, where noble character was promoted, people were categorized based on their color and tribal affiliation. All societies, with no exception, lived a tough life of oppression due to this disease.

The Prophet Muhammad (peace and blessings be upon him) brought the final message to humanity with a cure for all of humanity’s problems, including that of discrimination. As mentioned above, the Prophet had to deal with discrimination at its worst –he was even victimized by it when the disbelievers in Makkah accused him of being a regular person and not from the “noble” people:

{And they said, had this Quran been sent down to a great man from the two villages, [we would have believed]} (Az-Zukhruf 43:31)

Islam’s arrival was really a turning point in the battle against discrimination. Islam was able to change people’s beliefs and behavior to a huge extent. A few decades after the death of the Prophet, leaders from all spheres of the Muslim community, whether political, scientific, or spiritual, were from different tribes and nations without regard for their color, or racial origin.

It behooves us to study how Islam was able to effect these changes. Humanity is in dire need for such a blessed guidance to eradicate the discrimination that continues in our society today. Educators, political leaders, and community leaders have a rich pool of resources to use in the battle against discrimination.

In the remainder of this article, the author will share a few reflections about Islam’s cure for the serious problem of discrimination, in particular racial discrimination.