The abundance of Allah’s rahma or mercy will not come without pure actions. Pure actions, however, when performed, will make you deserving of Allah’s mercy. This, in turn, will enable you to earn the delights of janna and His pleasure.

The Messenger of Allah (peace and blessings be upon him) also said:

”No one will be saved [from the Hell fire and admitted into Paradise] by his deeds alone.’ When asked, `Not even you, O Messenger of God!’, he said, ‘Yes, not even me, unless Allah covers me with His mercy. So, do good deeds properly, sincerely and moderately in the morning, in the afternoon and during part of the night. Always remember moderation and always abide by moderation. Thus, you will reach your destination.“ (Al-Bukhari and Muslim)

Be reassured that Allah is not a vengeful God, ready to punish, but rather, He is always full of mercy and compassion. He, Himself has declared, {My mercy encompasses all things.} (Al-Araf 7: 156) 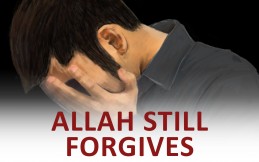 Likewise, consider, the manner in which our actions are recorded in His scale of justice, as explained by the Prophet:

Thus, as long as our actions are worthy and deserving of Allah’s mercy, His mercy will not be denied to us.The Prophet (peace and blessings be upon him) has again explained:

“There are one hundred parts of mercy. Allah has given only one part which is distributed among the jinn, humankind, animals and insects.

But, Allah has kept ninety-nine parts of mercy with Him, which He will show to His servants on the Day of Resurrection.” (Al-Bukhari and Muslim)

The decision to live our lives for the sake of Allah is no guarantee that we will not forget Allah and commit mistakes for ”All children of Adam are sinners, but best among sinners are those who constantly repent’.(At-Tirmidhi)

Imam Al-Bukhari recorded that even the Prophet, though he was sinless, `sought Allah’s forgiveness 70 times a day’. We should, therefore, constantly seek the forgiveness of Allah for every single sin, small or great. Allah says:

{Ask forgiveness from your Lord, then turn towards Him in repentance; He will loosen the sky over you in abundance, and He will add strength unto your strength.} (Hud 11: 52)

Seeking continuous forgiveness of Allah will assist in ensuring that our hearts and souls remain pure and wholesome. The Prophet said in this regard: 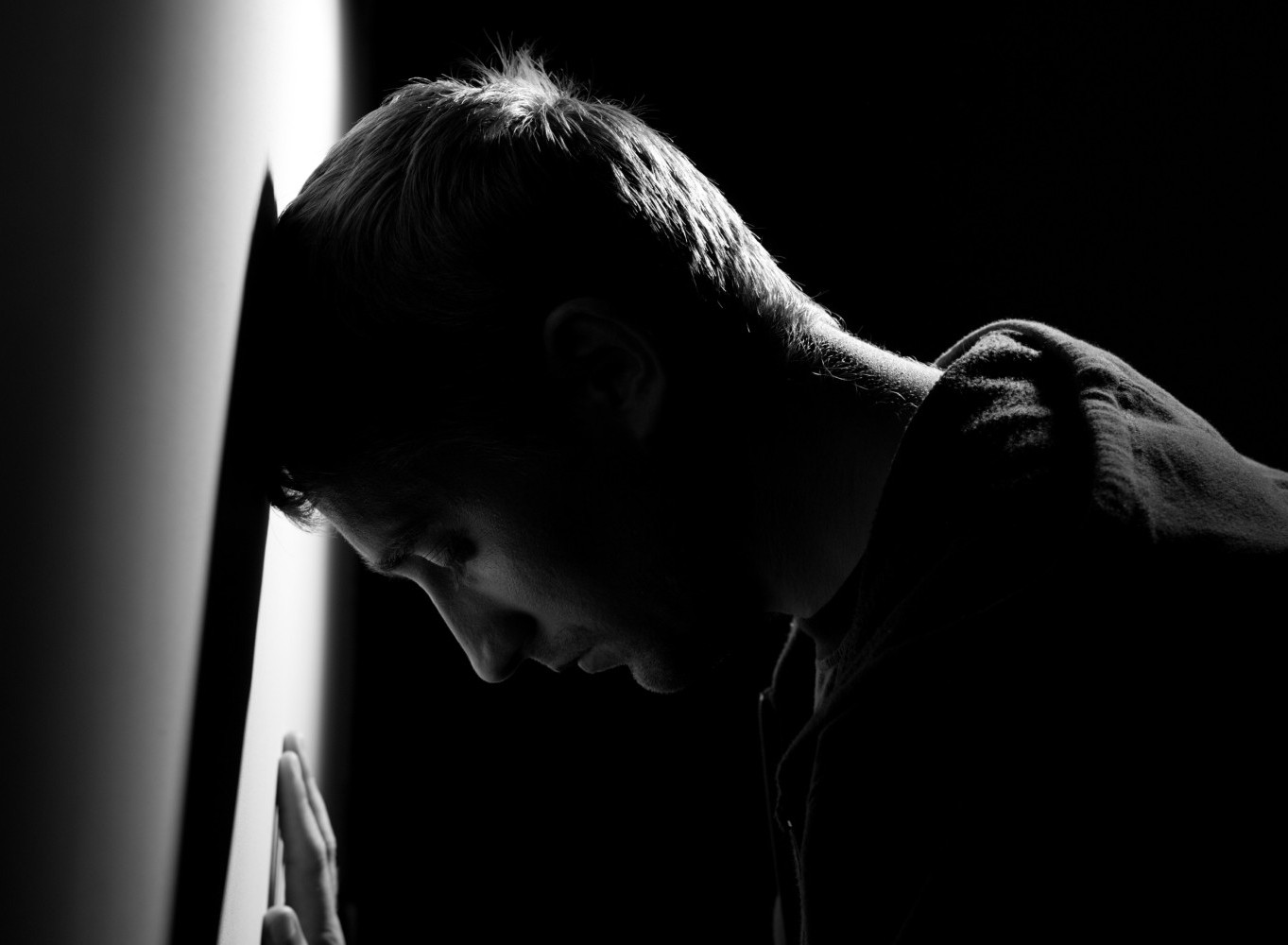 “When a Believer sins, a black spot appears on his heart. But if he repents and seeks Allah’s forgiveness, his heart becomes cleansed and polished.

However, if he continues to commit more and more sins [without seeking forgiveness, the spot continues to spread and ultimately covers all of his heart. This is the rust which Allah mentions [in the Qur’an]: {What deeds they earn rust upon their hearts.} (Al-Mutaffifin 83: 14)”. (Ahmad and At-Tirmidhi)

Whatever the magnitude of our misdeeds, Allah is always ready to respond with an even greater amount of pardon. Therefore, never despair of the mercy of Allah, in seeking His forgiveness, even for those sins committed repeatedly:

{O My servants who have transgressed against themselves, despair not of Allah’s mercy; for Allah forgives all sins, surely He is the all-forgiving, the Mercy-giving.} (Az-Zumar 39: 53)

Thus, as long as there is hope there remains opportunity for redemption and salvation. Be aware, though, that the best form of repentance involves a firm resolve to reform and do better. The Messenger of Allah said:

“Remain conscious of Allah and fear Him wherever you are, and follow a bad deed with a good deed which will wipe it out, and behave well towards people.” (At-Tirmidhi)

Taken with slight modifications from the Book: “In the Early hours”