To convey its message, the Quran employs various stylistic tools, including the following:

1. Narrative in the Quran

The Quran contains many narratives (qisas, singular qissah), referred to in the Quran itself:

{We do relate unto thee the most beautiful of stories} (Yusuf 12:3)

These narratives, which illustrate and underline important aspects of the Quranic message, fulfill their functions in a variety of ways. The following are some of the more common patterns:

As far as the contents of these narratives are concerned, one may, broadly speaking, distinguish between the following three kinds:

2. Similes in the Quran

The Quran also employs similes (amthal, singular mathal) in many places to explain certain truths or to drive home important points of the message, by likening it to something well known or describing it in a pictorial manner. (See, for example, An-Nahl 16:75-76.)

The following verse is an example:

{He sendeth down water from the sky, so that valleys flow according to their measure, and the flood beareth (on its surface) swelling foam from that which they smelt in the fire in order to make ornaments and tools riseth a foam like unto it—thus Allah coineth (the similitude of) the true and the false.

Then, as for the foam, it passeth away as scum upon the banks, while, as for that which is of use to mankind, it remaineth in the earth. Thus Allah coineth the similitudes.} (Ar-Ra`d 13:17)

More than 200 passages in the Quran open with the word “qul” (say), which is an instruction to the Prophet Muhammad to address the words following this introduction to his audience in a particular situation, such as in reply to a question that has been raised, or as an assertion of a matter of belief, or announcement of a legal ruling.

{Say: Nothing will happen to us except what God has decreed for us: He is our Patron.} (At-Tawbah 9:51)

{Say: O People of the Scripture! Do ye blame us for aught else than that we believe in Allah and that which is revealed unto us and that which was revealed aforetime, and because most of you are evil-livers?} (Al-Ma’idah 5:59)

{They ask thee concerning (things taken as) spoils of war. Say: (Such) spoils are at the disposal of God and the Messenger: so fear God and adjust the matter of your difference: obey God and His Messenger, if ye do believe.} (Al-Anfal 8:1)

4. Oaths in the Quran

In a number of places the Quran employs oath-like expressions (aqsam, singularqasam). [For a brief discussion see also Abdullah Yusuf Ali, The Quran: Text, Translation and Commentary, Appendix XIV.] The function of these oaths is to strengthen and support an argument, and to disperse doubts in the mind of the listener. In the Arabic text these passages are often opened by the word “wa” or the phrase “la uqsimu” (indeed, I swear).

Here are some examples:

Sometimes an oath is taken by Allah Himself:

{But no, by thy Lord, they can have no real faith until they make thee judge in (all) disputes between them and find in their souls no resistance against thy decisions but accept them with fullest conviction.} (Al-Quran 4:65)

Other oaths are taken by Allah’s creation:

{ By the sun and his (glorious) splendor,

by the moon as she follows him,

by the day as it shows up the sun’s glory,

by the night as it conceals it,

by the firmament and its (wonderful) structure,

by the earth and its (wide) expanse,

Man should only take an oath by Allah the Creator, and not by anything created.

This article is part of the fourth chapter entitled “Form, Language and Style” in the author’s work Ulum Al-Qur’an.

Introduction to the Sciences of the Qur’an

The Glorious Qur’an contains the revelations of Almighty Allah, the Creator and Sustainer of the Universe, to mankind. It is the message from Allah to man and, therefore, of utmost importance to us. 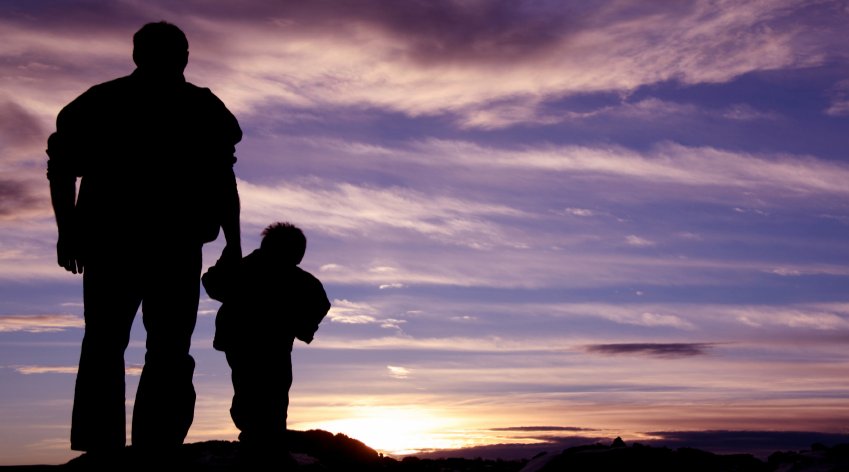 Luqman (may Allah be pleased with him) was one of the very few individuals who were quoted by Allah subhanahu wa ta`ala in the Quran. Although he was 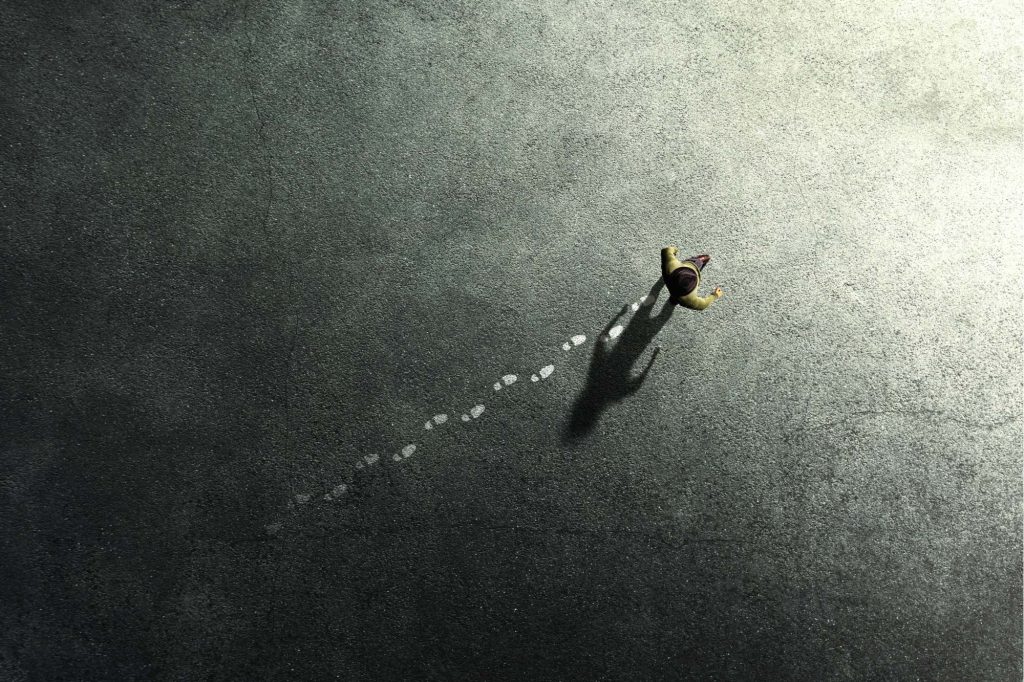 Surah Al-Fatihah: Do All Paths Lead to Allah?

https://www.youtube.com/watch?v=Z-YZU3wJROM How many paths lead to Paradise? Do all paths lead to God? Even the paths that non-Muslims are on?These qu 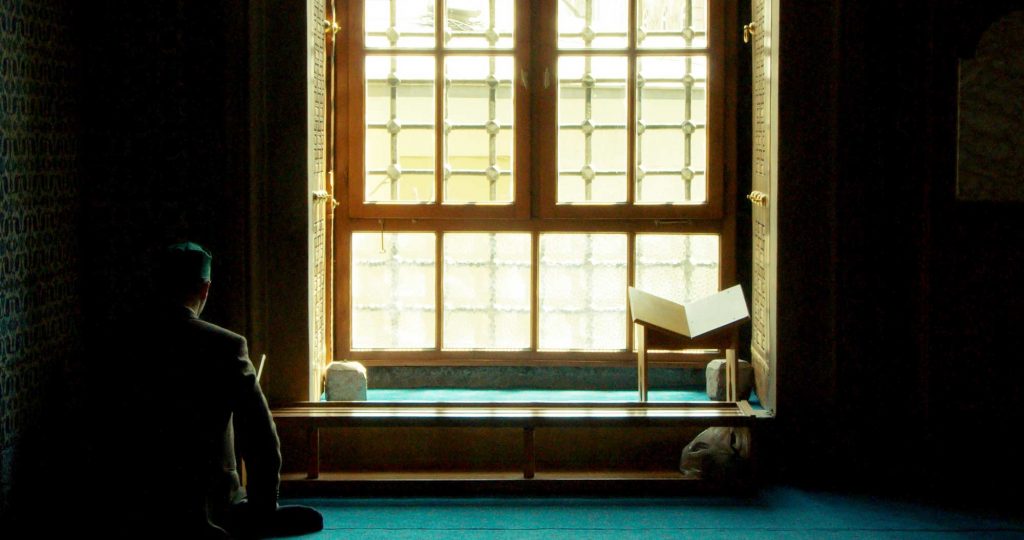 Learn How to Relate Al-Fatihah to Your Life

Surat Al-Fatihah has a lot of nick names, such as the Mother of the Book, and the seven oft-recited [verses], as Allah mentions in Surah Al-Hijr: {We