The Glorious Qur’an contains the revelations of Almighty Allah, the Creator and Sustainer of the Universe, to mankind. It is the message from Allah to man and, therefore, of utmost importance to us.

To properly grasp a message, one needs first of all to understand its contents exactly, and for this purpose one must study the Qur’an deeply and in detail.

In fact, some people do spend their whole lives studying the Qur’an, reading and reflecting upon it and, as they grow and develop, both physically and spiritually, they discover for themselves new meanings and implications.

Secondly, some special knowledge of the circumstances that surround the message is also necessary for fuller understanding of its meaning and implications. Although some part of this special knowledge can be derived from the Qur’an itself, there remain other areas of knowledge that can only be discovered by wider study and research.

How to approach the Qur’an

Muslims have from earliest times, applied themselves not only to the message from Allah the Qur’an but also to its setting and framework, and the preoccupation with these ultimately developed into the ‘sciences’ of or ‘knowledge’ about the Qur’an, known as “`ulum al-qur’an“. 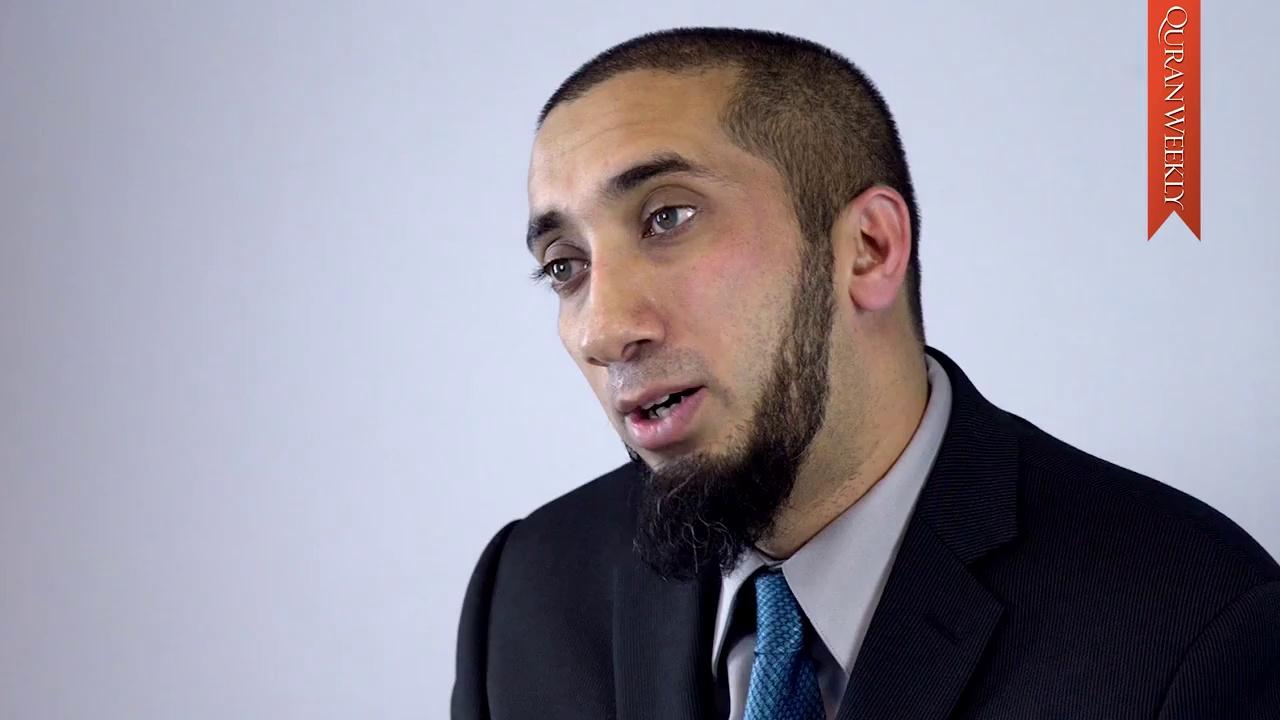 Unable to Recite Qur’an Well? It’s Not That Bad

The proper approach to the Qur’an, in my humble view, can be described in three stages. You must:

– first, receive the message of the Qur’an, by hearing or reading it;

– second, understand the message of the Qur’an by reflecting upon it and studying its meanings;

– third, apply the message of the Qur’an by ordering your personal life as well as the life of society according to its message.

The branch of knowledge, called ‘ulum al-Qur’an may be used as a means for the accomplishment of the second stage, understanding the message of the Qur’an, by understanding its setting and circumstances.

What are the Sciences of the Qur’an?

According to a general definition, ‘ulum al-qur’an (Sabuni, Muhammad ‘Ali: At-tibyan fi `ulum al-qur-an) denotes studies concerned with the book of revelations sent down upon the last Prophet Muhammad, namely:

– Its order and arrangement.

– Information about the reasons and occasions of revelation.

– About what was revealed in Makka and what in Madinah.

– About the abrogating and abrogated verses.

– About the ‘clear’ and the ‘unclear’ verses.

The term also covers Qur’an-related studies, such as:

– The explanation of verses and passages by the Prophet himself, his Companions, their followers and the later exegetes of the Qur’an.

– The methods of explanation.

– The scholars of exegesis and their books.