Easy Rulings for the Elderly

Shariah always adopts leniency and ease with persons having excuses, such as the elderly. This can be noticed in expiations and obligations required from them.

The best evidence of easing expiations for the elderly is the story of Khawlah bint Tha`labah, which was mentioned at the beginning of Surat Al-Mujadilah. Her aged husband, Aws ibn As-Samit, who was also her cousin, pronounced zhihar (declaring her unlawful to him as a wife, while at the same time not divorcing her so she can remarry). Thereupon the general Islamic ruling concerning zhihar was revealed:

{Those who put away their wives (by saying they are as their mothers) and afterward would go back on that which they have said, (the penalty) in that case (is) the freeing of a slave before they touch one another [that is, have intercourse]. Unto this you are exhorted; and Allah is Informed of what you do.

And he who finds not (the wherewithal), let him fast for two successive months before they touch one another [that is, have intercourse]; and for him who is unable to do so (the penance is) the feeding of sixty needy ones.} (Al-Mujadilah 58:3–4) 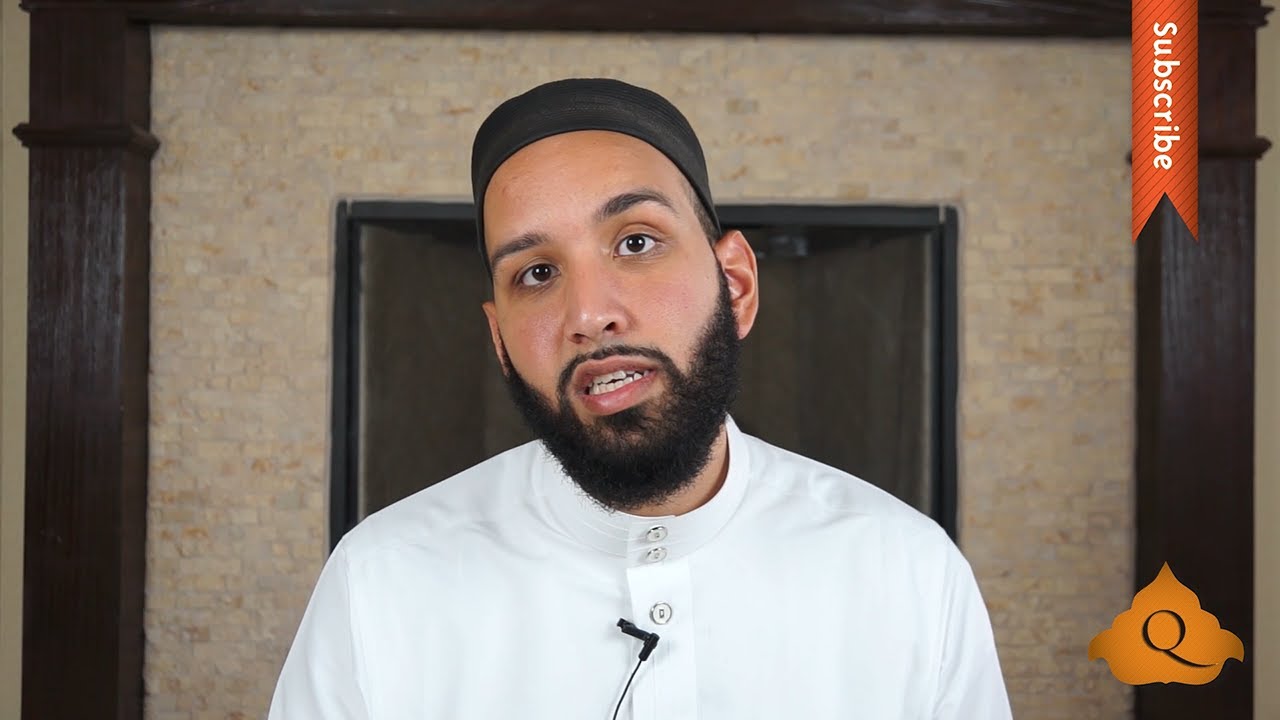 After this revelation the Prophet (peace and blessings be upon him) spoke to Khawlah:

The Prophet said to Khawlah, “Let him free a slave.“

She said, “O Messenger of Allah, he does not have the means to do that.”

The Prophet said, “Then let him fast for two consecutive months.“

So the Prophet told her, “Then let him feed sixty poor people with a wasaq (a measure equal to approximately 132.6 kilograms) of dates.“

She said, “O Messenger of Allah, he does not have that much.”

The Prophet then promised to help him by giving him an amount of dates; after all this he did not forget to advise the lady, “Take care of your cousin properly.” (Tafsir of Ibn Kathir, vol. 8)

Concerning obligations, Islam exempts the elderly who cannot bear fasting the month of Ramadan from observing this obligation, but requires them to feed a poor person for each day that they miss. Also, the elderly who cannot pray standing up are allowed to pray sitting down; if they cannot pray sitting down, they are allowed to pray lying on a side.

In addition, it is authentically reported that the Prophet once rebuked Mu`adh ibnJabal when he led people in prayer and prolonged it:

The Prophet said to him, “O Mu`adh! Are you putting the people to trial? [Thrice] It would have been better if you had recited Sabbihisma Rabbika-l-a`la [Surah 87], Wash-shamsi waduhaha [Surah 91], or Wal-layli idhayaghsha [Surah 92], for the old, the weak, and the needy pray behind you.” (Al-Bukhari)

Also, Islam allowed the elderly who cannot perform Hajj to delegate another person to perform it on their behalf. Al-Fadl narrated that a woman from the tribe of Khath`am came to the Prophet (peace and blessings be upon him) and said, “O Allah’s Prophet! The obligation of Hajj has become due on my father while he is old and weak, and he cannot sit firm on the mount; may I perform Hajj on his behalf?” The Prophet (peace and blessings be upon him) replied, “Yes, (you may)” (Muslim).