Prophet Muhammad (peace and blessings be upon him), was a pioneer in emphasizing the importance of caring for the elderly irrespective of sex, color, or religion. He himself set a great example in practicing the principles he taught.

This article highlights Islamic teachings related to treating the elderly, and gives glimpses of how the Prophet (peace and blessings be upon him) put them in effect.

A Duty of the Young

Anas ibnMalik (may Allah be pleased with him) narrated that the Prophet (peace and blessings be upon him) said,

“If a young man honors an elderly on account of his age, Allah appoints someone to honor him in his old age.” (At-Tirmidhi; ranked hasan by Al-Albani)

The Prophet here advises the young of the Muslim society, who will be tomorrow’s elderly, to honor the elderly. Continuous application of this Prophetic advice helps bridge the gap between generations and spreads an atmosphere of love and understanding between the young and the old. Consider here also the generalization in the Prophet’s words: “If a young man honors an elderly;“ the hadith requires honoring the elderly regardless of their color or religion.

In another hadith Muslims are told to be merciful to all people, Muslim and non-Muslim:

Anas ibn Malik (may Allah be pleased with him) narrated that the Prophet (peace and blessings be upon him) said, “By Him in Whosehand my soul is, Allah does not bestow His mercy except on a merciful one.”

They (the Companions) said, “All of us are merciful.”

The Prophet replied, “Not only that each of you has mercy upon the other, but to have mercy also upon all people.” (Abu Ya`la; authenticated by Al-Albani) 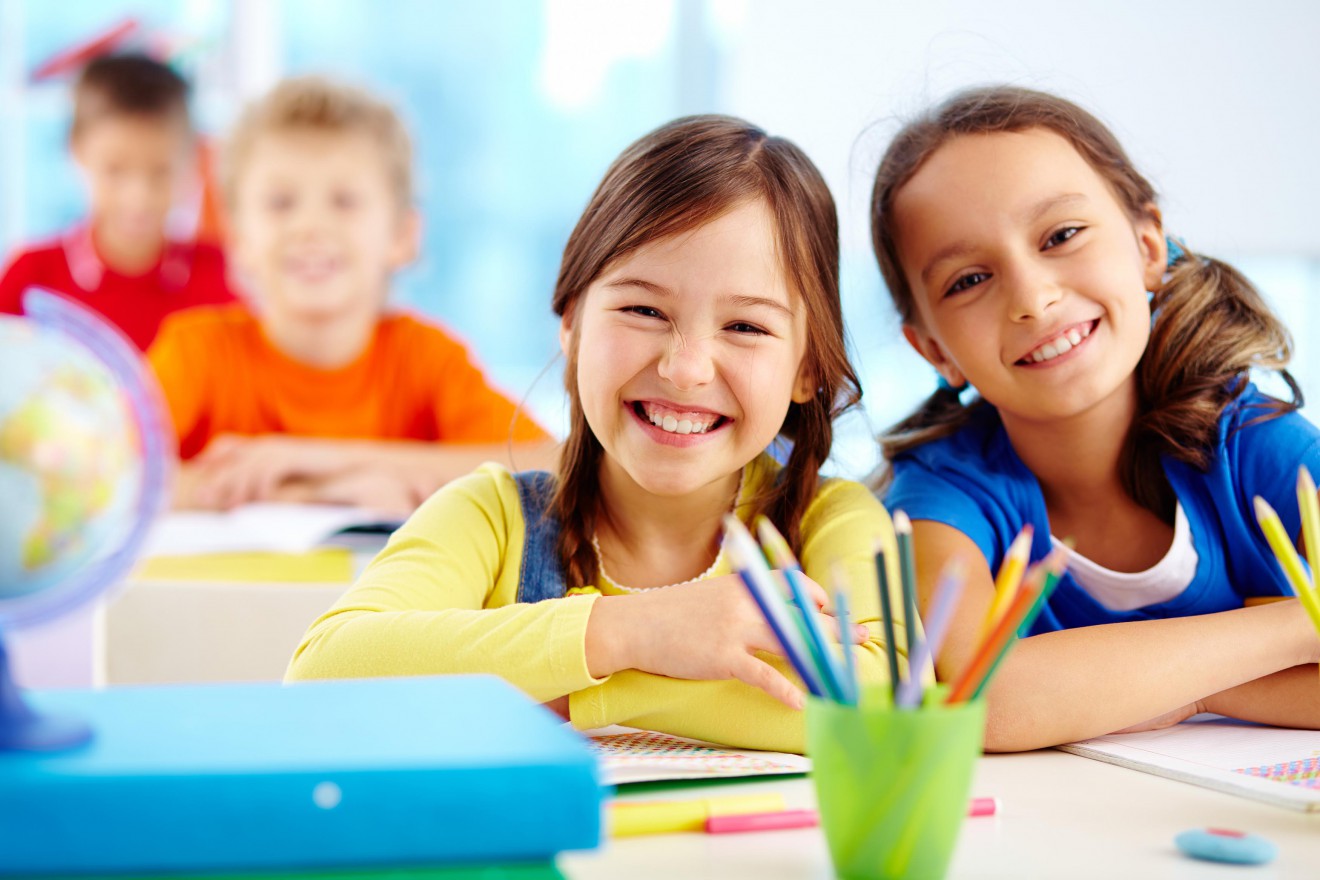 The Prophet’s Care for Children

Abu Musa Al-Ash`ari (may Allah be pleased with him) narrated that the Prophet (peace and blessings be upon him) said, “It is out of reverence to Allah to respect the white-headed (aged) Muslim.” (Abu Dawud; ranked hasan by Al-Albani)

In the hadith above, the Prophet considered respecting the elderly a way to show reverence for the Almighty. He linked reverence for the Creator and His creatures with veneration of the All-Powerful and the weak elderly. The hadith implies all kinds of respect and care for the elderly: Health care, psychological care, social care, economic care, ending illiteracy, providing education, and other forms of care that the international community calls for today.

In one hadith, the Prophet disavows those who do not venerate the elderly and considers them alien to the Muslim society:

He is not one of us who does not show mercy to our young ones and esteem to our elderly. (At-Tirmidhi and Ahmad; authenticated by Al-Albani)