We are well informed about the contributions of men to Islamic and scientific history. However, we often fail to acknowledge the women who brought about change.

Alongside men, Muslim women played an important role in the pre-modern Islamic world as scholars, poets, mystics, rulers and warriors.

Many of the women who were actively involved in healthcare during the times of the Prophet SAW practiced on the battlefield: some solely assisted the wounded, while others also partook in the fighting.

Nusayba bint Ka`b al-Ansariyya was a well-known warrior and medical practitioner. Also known as Umm `Ammara, she was one of the earliest converts to Islam.

She is most recognized for fighting against the pagan Meccans in the Battle of Uhud. When she wasn’t occupied in the battle, she attended to wounded soldiers. Outside the battle zone, she performed circumcisions.

Rufayda Bint Saad Al-Aslamiyya, who also lived at the time of the Prophet Muhammad, is often referred to as “the first nurse in Islam”. She assisted the wounded during the Battle of Badr

She acquired most of her medical knowledge by assisting her physician father, Saad Al-Aslamy. She became an expert healer, to the extent that the Prophet would order all casualties be sent to her tent for treatment.

Other Muslim female nurses and medical practitioners who entered the battlefield and devoted their time and skills to healing the wounded during the time of the Prophet include Umm Sinan Al-Islami (known also as Umm Imara), Umm Matawe` Al-Aslamiyya and Umm Waraqa Bint Hareth. 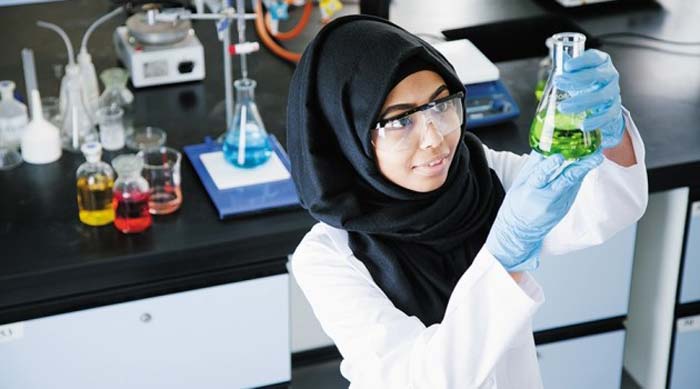 Many medieval Muslim women successfully pursued mathematics along with their interests in other fields.

Historians such as Ibn al-Jawzi, Ibn al-Khatib Baghdadi and Ibn Kathīr praised Sutayta Al-Mahamali, who was taught under the supervision of several scholars.

She lived in the second half of the 10th century and came from an educated family in Baghdad. Her father was a respected scholar and judge.

Sutayta showed great skills in mathematics, which went beyond a simple aptitude to perform calculations. She excelled in hisab (arithmetics) and fara’idh (successive calculations).

She also made valuable contributions to fields such as Arabic literature, hadith and jurisprudence. She died in the year 377 H/987CE.

Lubna of Cordoba who was among the nobility of the Umayyad Palace in Andalusia was known for her love of academics. Her skills in writing, grammar, poetry, mathematics and other sciences were unparalleled.

Not only was she a figure of intellect, she rose to become the palace secretary of the caliphs Abd al-Rahmān III and his son al-Hakam bin `Abd al-Rahmān. 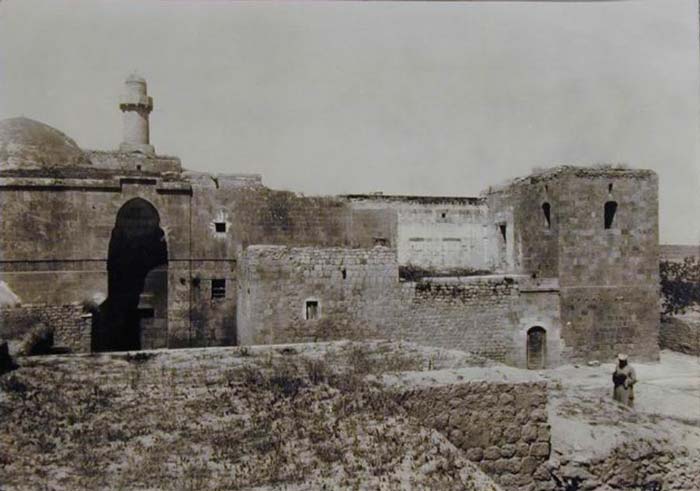 Many Muslim women from wealthy backgrounds played major roles in developing civilization and science in the medieval Islamic World.

The famous Zubaida water springs on the outskirts of Mecca carry the name of Zubayda bint Abu Ja`far al-Mansur. The spring was part of the great project she led that built water-well service stations all along the route of the pilgrimage from Baghdad to Mecca.

She was the wife of caliph Harun ar-Rashid, was the wealthiest and most powerful woman in the world of her time, and was a noblewoman of great generosity and munificence.

Fatima al-Fehri was another woman who was devoted to science and development projects. She built a mosque complex in Fes, Morocco, which incorporated the University of Al-Quaraouiyine—one of the first universities in the world; the world’s longest surviving libraries; and a room for time keeping.

Timekeeping rooms, or dar al-muwaqqit (singular), were found in mosques and universities throughout the entire medieval Islamic World. They were used by the astronomers charged with timekeeping calculations and the regulation and maintenance of the clocks. Astronomer muwaqqits had to communicate the correct times of prayer to the muezzins (callers for prayers).

Al-Fehri’s dar al-muwaqqit chamber is found inside the minaret of Al-Quaraouiyine Mosque. The most important object in it is the Al-Lajai water clock. It was made by the astronomer Abu Zaid Abderrahman Ibn Souleiman al-Lajai by order of the Marinid Sultan Abu Salim Ali II. 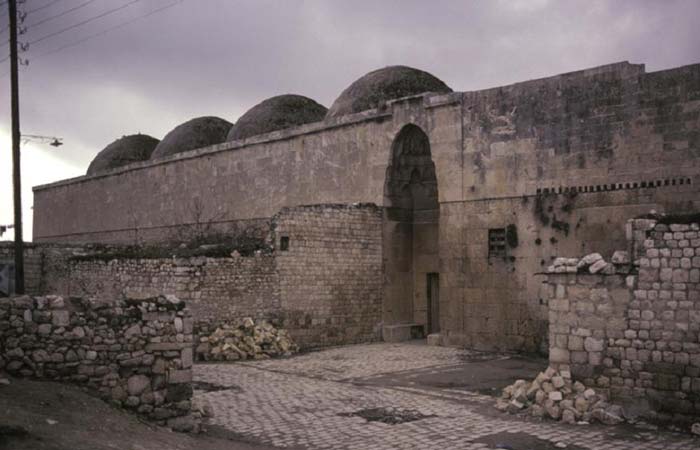 Dhayfa Khatun was a Queen of Aleppo (in modern-day Syria) for six years where she founded two well-known schools. The first was al-Firdaous School, which was dedicated to Islamic studies and Islamic sharia, especially the Shafi`i doctrine.

The second school, located in Mahalat al-Frafera, was known as the Khahkah School, specializing in sharia and other scientific fields.

Last but not least is Hurrem Sultan. She built a mosque complex in Istanbul and the Haseki Külliye complex, which consisted of a mosque, school and public kitchen. She built a bathhouse with separate sections for men and women, two schools and a women’s hospital. And she founded four schools in Mecca and a mosque in Jerusalem.