Materialist scientists propose that impotent, dependent, ignorant phenomena are, as causes, responsible for the existence of beings and things.

In so doing, they must necessarily believe that those causes possess the absolute, infinite power and knowledge needed to bring the whole of reality into being.

The latest discoveries of modem science, affirming the interconnected unity and wholeness of the universe, deny the validity of all the explanations put forward by materialistic science.

They demonstrate that the concept of causality is not by any means the corollary of ‘objective’, scientific investigation. It is no more than a hypothesis which looks increasingly irrational and nonsensical.

There is still a widespread conviction that science can do without the concept of a Creator. Again, this may have been plausible in classical physics, but in the light of the discoveries in modern physics it isn’t.

Consider, for example, the idea that the universe began with a big bang. The idea is something of a paradox.

Of the four forces of nature, only gravity acts systematically on a cosmic scale, and in our experience gravity is an attractive or ‘pulling’ force. 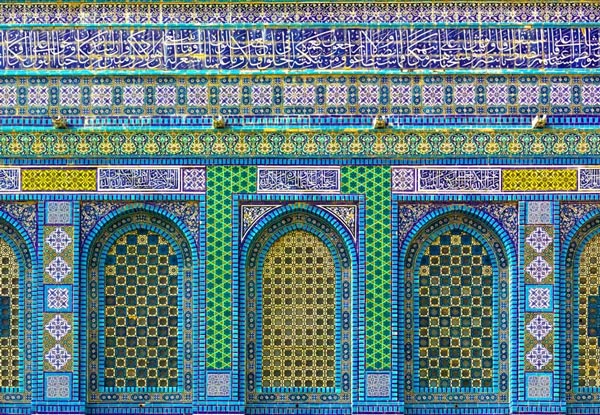 But the explosion which marked the creation of the universe required a very powerful contrary, or ‘pushing’, force to initiate the path of expansion which continues to this day.

It is puzzling that the expansion is countered by the force of gravity which is contracting, not expanding. Careful measurements show that the rate of expansion has been ‘fine- tuned’ to fall on an edge between two catastrophes: a little slower, and the cosmos would collapse, a little faster and the cosmic material would have completely dispersed long ago.

Now; the materialist scientists grasp that such a precisely arranged explosion requires infinite power and knowledge that cannot be attributed to causes.

But in their misguided commitment to causality they deny the act of creation and are compelled to say, ‘It just happened; it must be accepted as an initial condition.’

Some initial condition! And the rate of expansion is only one of countless cosmic miracles which, we may be sure, remain to be understood and described.

But in their misguidance, the scientists make believe that miracles of Absolute Power are ‘remarkable’ coincidences, and attribute the universe to a random ‘accident’.

Thus, one of the fundamental theories of modern science is totally compatible with the concept of the Absolute Creator. For the purpose of our argument here, the vital point is that that theory is most definitely not compatible with causality .Thus, the need for God, the Causer of causes, enters science in a fundamental way.

In classical physics, it was believed that a measurement performed in one place can’t instantaneously affect a particle in another, very distant, place.

The basis for this belief is that interactions between systems tend to decline with distance.

For, according to the explanation by causality a cause must be in the immediate vicinity of its effect.

However, quantum mechanics predicts a great degree of correlation between two such particles, as though they were co-operating by telepathy.

Now; how is it possible to explain this ‘remarkable’ degree of co-operation between different parts of the universe that have never been in contact with each other without mentioning their Creator?

How do they achieve this miracle Divine Unity is the only reasonable, coherent and acceptable, indeed necessary, explanation.

To the materialists, this situation is paradoxical because it cannot be explained by causality. But to the believer in God, it is a beautiful aspect of His Unity affirming a universal coherence and all-encompassing principles that run throughout the cosmos.

When we break the vicious chains of cause and effect explanations, the meaningless world of materialism gives way to a world illumined with meaning and purpose.

The universe becomes like a vast book addressing man and making known its Author so that its readers can take lessons and continually increase in knowledge of their Maker, and deepen their conviction about the fundamentals of faith.

Everything is full of art and is being constantly renewed, and, like the effect, the cause of each thing is also created. For each thing to exist there is need for infinite power and knowledge.

Thus, there must exist One of Absolute Power and Knowledge who directly creates the cause and the effect together.

All causes and effects demonstrate the Attributes of their Maker, proclaiming the Divine Power and Perfection through their impotence and limitations, all declare: ‘There is no god but God’. Just as the universe points to this truth of Divine Unity, so too it is taught by the Owner of the universe in the sacred Books He has revealed.

The phrase, ‘There is no god but God’, is the fundamental of revelation and it is confirmed by the testimony of all existents, It is the key to the Qur’an, and makes the riddle of the creation of the universe intelligible, a riddle that has reduced materialist science and philosophy to incoherence.

The path of unity is also the path of revelation. It is the only path that shows man his Master and Owner, and leads him to recognize worship) the One who alone possesses the Absolute Power that can meet the whole range of his needs.

The Qur’an is the only source that teaches us that the universe and the beings within it don’t bear a meaning limited to themselves but testify to their Maker’s Unity. 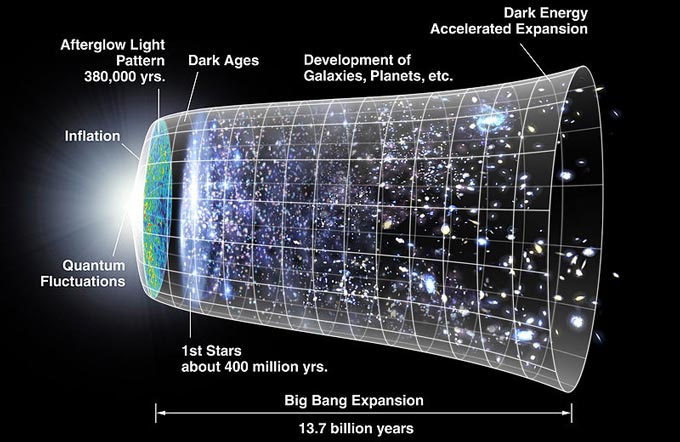 It teaches what the universe is and what duties it is performing. For this reason, every Muslim should study the universe and affirm that all existents, through their order, mutual relationships and duties, refute the false claims of materialist and atheistic reasoning, refute that they are anything other than the property and creatures of a Single Creator.

Each rejects the false concepts of chance and causality. Each ascribes itself and all other existents to the One Creator. Each is a proof that the Creator has no partners.

The greatest impediment to man’s search for happiness and the meaning of life is to regard science, the study of the created world, as separate from and irreconcilable with revelation.

Indeed, when His Unity is known and understood correctly, it becomes clear that there is nothing to necessitate that causes have independent efficacy.

So, it is impossible for them to be partners to the Creator. Then, the Muslim scientist will say through his investigations and discoveries: ‘There is no god but God, alone and without partner’.

The universe is a document to be used by the believers. Because believing in God is, as the Qur’an informs us, to assent with one’s heart to the Creator with all His Attributes supported by the testimony of the whole universe.

The true affirmation of God’s Unity is a judgement, a confirmation, an assent and acceptance that find the Owner of all things present with all things. It finds in all things a path leading to Him. It doesn’t see anything as an obstacle to His presence. There is no dichotomy between true science and revelation.

Rather, true progress in science (with happiness for mankind) can only be achieved in the way of the Qur’an. All scientific discoveries and technological advances are merely the uncovering of the way the universe is created.

When the universe is seen as a vast and meaningful unified book describing the beings in it as signs of their Creator, all these discoveries and advances reinforce belief rather than inculcating doubt and bewilderment.

The greatest impediment to man’s search for happiness and the meaning of life is to regard science, the study of the created world, as separate from and irreconcilable with revelation, the Word of the Creator. But as man learns to heed the universe and his senses, rather than the materialist scientists, he will wake up to the contradictions of their scientific reasoning.

Faced, in the creation, with so much of beauty, utility, subtlety complexity’s awesomeness, purposefulness, attempts to explain creation by causality are increasingly recognized as unproductive.

People then feel the need for and the importance of, the true science and knowledge which can yield knowledge of God and belief in Him. Your Glory is infinite! We have no knowledge save what You have granted us, You are the All-Knowing, the All-Wise.