Case: Sara came to me complaining of general low energy and digestive trouble. She exercised daily, did not drink sodas or coffee, ate balanced whole food meals, was following a special diet plan for her blood type, and took expensive mineral formulas.

However, she did not feel as healthy as she “should be”. She did not have any specific complaint. She just wanted to feel “better” because, as she put it, “I just don’t feel completely right.”

An iris analysis revealed that Sara, did indeed have a very strong constitution and a healthy body in general. Her colon area was unusually healthy, her circulation was good and her organ areas were free of any lacune, which might indicate organ deterioration or damage.

These three iris signs indicated that Sara had a very high acidity level in her body, her lungs were under stress and that her nervous system was highly impaired.

I was confused since Sara seemed to have such a healthy lifestyle. So I asked her more questions about her lifestyle and health. When I asked her if she was exposed to any environmental toxins that might affect her lungs she admitted that she smoked occasionally and that her friends did as well.

Since second hand smoke is just as dangerous or even more dangerous than smoking, Sara was actually being exposed to the equivalent of 10 cigarettes a day or more.

When I mentioned this might be a factor in her feeling of unwellness she stated that she was taking vitamin C to counteract the effects of the smoking.

However, I explained to her that it would take so much vitamin C to counteract ten cigarettes a day that she could never safely consume enough of it. In addition, cigarette smoking reduces Calcium and Sulphur in the body and she was not taking supplements of either of these.

Sara saw smoking as “just one bad habit” but any amount of smoking is much more than a bad habit and this fact was showing clearly in her eye reading.

The nicotine in cigarettes, in fact, can do much more damage than a bad habit. Nicotine elevates the heart rate, which increases the heart’s demand for oxygen. At the same time the carbon monoxide in the cigarette reduces the blood’s oxygen carrying capacity.

Because of this the heart is then forced to work with less oxygen At the same time smoking constricts the arteries, even further restricting the blood supply to the oxygen-impoverished heart which could eventually damage the heart.

I explained to Sara that cigarette smoke also creates a lot of free radicals in the body, which are basically the body’s equivalent of “rust”. This “rusting” of a person is normal when a person is exposed to a normal life.

However, increasing the production of free radicals in the body with cigarettes or air pollution or junk food is akin to continuously washing a tin cup or leaving your bike in the rain. It will quickly rust and fall apart under such abuse. In this way smoking causes the entire body to disintegrate.

And last but not least, I explained to Sara that smoking was affecting her lungs. Putting smoke and tobacco into the lungs is like spraying a sponge with nail polish. The sponge will not then be able to absorb water. Filled with smoke and tar, the lungs cannot absorb the oxygen it is getting either. Since oxygen purifies the blood a person who smokes will find their toxicity levels have increased and that they become tired from lack of enough oxygen. 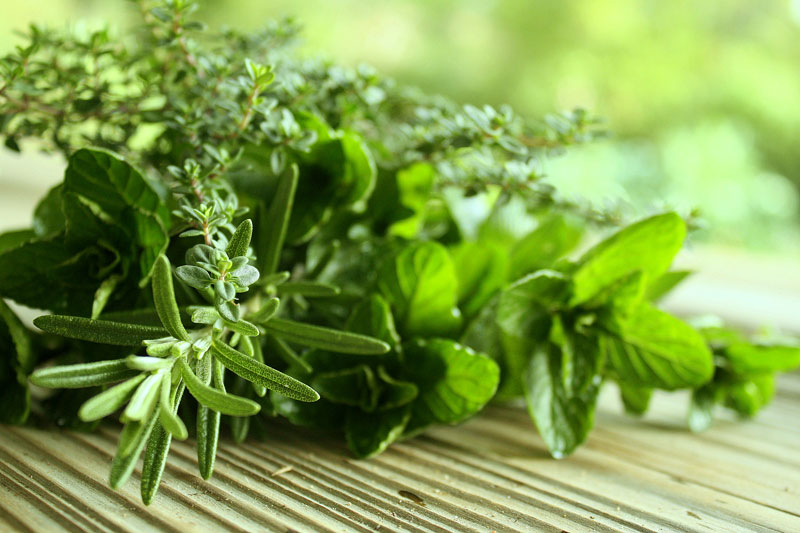 However, toxicity from poor oxygen supply is not the biggest problem of cigarette smokers. Tobacco smoke also contains more than 4000 chemicals In fact; smoking has been around for centuries, but only since it entered the mainstream of mass production have the bad effects from it skyrocketed.

I explained to Sara that this is because, while moderate smoking of some herbs and grasses may actually be beneficial (This is common in the Native American tradition for example), what she was consuming now in today’s modern society was actually a combination of lethal gases (carbon monoxide, hydrogen cyanide, and nitrogen and sulfur oxides), tars, and polonium which is a strong source of radiation.

In fact, Sara’s exposure to ten cigarettes a day was equivalent to her getting 150 chest X-rays a year.

I explained to Sara that smoking also increases the acidity levels in the body, which can lead to a number of future health problems.

In addition smoking was reducing her body’s ability to digest food. Smoking causes allergic reactions and “explosions” in the stomach involving the hiatal valve and can cause hiatial hernia.

I suggested to Sara that she try to stop smoking or at least start by taking some herbs that would encourage her to halt her habit and would start to heal the lungs. I chose for Sara a single herb called comfrey as it had the capacity to heal many of Sara’s complaints.

Comfrey leaf has been used for centuries as a digestive aid and to heal the digestive tract. I was also high in calcium, potassium and phosphorus, three minerals that Sara needed. In addition it was high in B vitamins to counteract the nervous system stress Sara had and was high in A vitamins which act as anti-oxidants and would perhaps counteract the oxidant effect of her exposure to smoke.

As an extra bonus comfrey also helps females balance their hormone levels. In addition, in modern times comfrey has often been used to heal the lungs after a person stops smoking. I mixed the comfrey with a little peppermint to make the herbal tea more palatable.

Sara was impressed with what the iris reading had shown in her eyes and stated that with such evidence she was even more convinced than ever to stop. She knew it was not good for her but she had not felt very bad effects from it yet so she had not been inspired to stop.

Stopping was always something she was “going to do some day.” However, now that she saw the immediate effect it was having on her system she decided to take her herbal tea every day instead of smoking.

Sara has been taking her herbal tea daily and after two weeks reports that she is feeling much healthier and has cut her exposure to cigarettes by half.