Gog and Magog are described in the Holy Book of Quran and everyone knows what destruction the Yajooj And Majooj will do to this world!

Islam contains many stories and events that happened hundreds of years ago yet they are still relevant and found to be very important. Before Islam, there were many states that were just cruel and brutal, until Allah Almighty sent some of his cherished men to correct the stuff that wasn’t going well.

The story of Yajooj and Majooj, also recognized as the Gog and Magog, was widespread to a state that was cruel.

1. Gog and Magog were Wild Tribes

They behaved like animals and formed a chaos for the Turks living near. Yajooj and Majooj demolished the Turks’ harvests, killed their families and made their lives depressed. Gog and Magog used to come from a highland that had a crack in it. These communities made their way through that crack and created turmoil for the people living outside that zone.

2. Dhul Qarnain Came to the Help the Turks

King Dhul Qarnain, also recognized as Alexander the Great in other values, was a Muslim King who toured across the globe and governed most of it. One day, it is described that he was wandering north when he came cross-ways this mountain. The Turks begged King Dhul Qarnain to help them get cleared of Gog and Magog. King Dhul Qarnain approved and obvious to seal the crack of the mountain with bits of iron, imprisoning the cruel tribes. 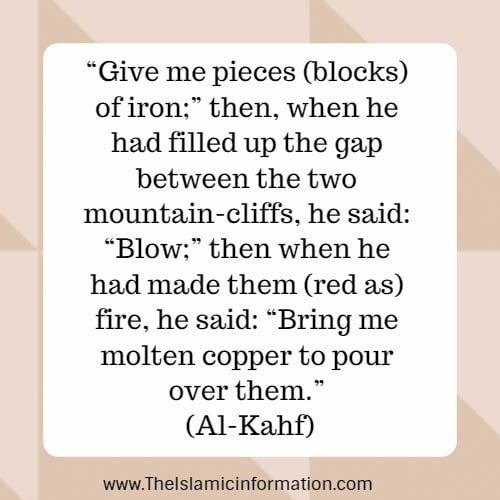 3. Gog and Magog were Trapped behind the Wall

Even though Gog and Magog were trapped behind the wall, King Dhul Qarnain acknowledged that this wall will one day terminate to be when the Day of Judgment will be close. It will happen because Allah wills it to occur. 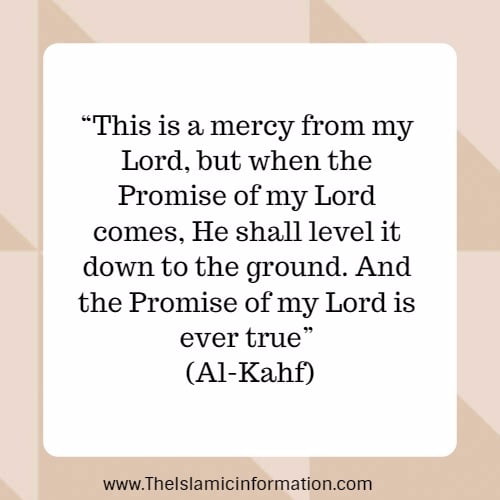 4. During the Period of Jesus, They will Break down the Wall and Come out

5. Yet Again, Allah Will Send Help

The globe would convert messy after their coming. There will be a lack of food and water, millions of individuals would be killed by these peoples. Until Allah would listen to Jesus (peace be upon him) and his followers’ duas. He would send a group of insects that will kill the entire tribe of Gog and Magog hence peace would feast again.