This is the time for our annual harvest!

There are so many great articles published in the website throughout the year. Articles related to spirituality, understanding Islam, reflections on the Quran, stories of new Muslims, highlighting historical figures… Here, we are presenting an overview of the 15 most viewed and popular posts. Both Christians and Muslims admire Saladin. Saladin’s traits and virtues were purely a reflection of the teachings of his faith. He defeated the Crusaders, known to Muslims as the Franks, and recaptured Jerusalem in 1187.

2- The Children of the Prophet 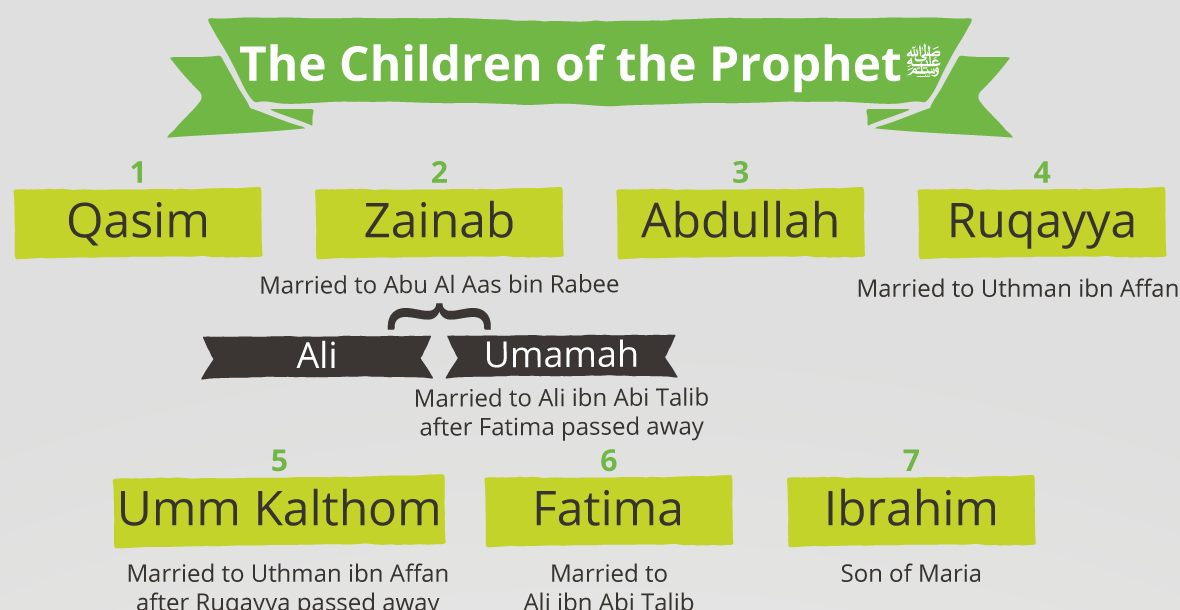 The Prophet Muhammad married Lady Khadijah when he was twenty-five years old, fifteen years before prophethood. She was the best of all women in terms of her excellent morals, manners, and appreciation of the Prophet (peace be upon him). 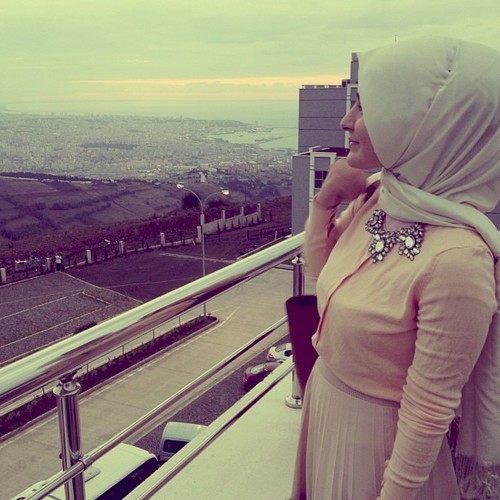 The Quran for me is like a manual, just like a car needs a manual to function properly, the Quran is the guide-book to life, and something which covers all areas and is something which we cannot live without.

4- Six Actions to Take against the Evil Eye 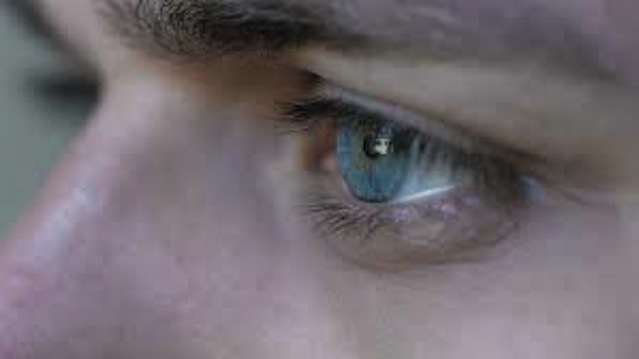 It is real and you need to know about it, because it can greatly affect both your physical and spiritual productivity. What is it? It is the evil eye. Allah says: {And indeed, those who disbelieve would almost make you slip with their eyes when they hear the message, and they say, ‘Indeed, he is mad.} (Quran 68:51).

5- If Islam is Hate, why Are People Still Converting? 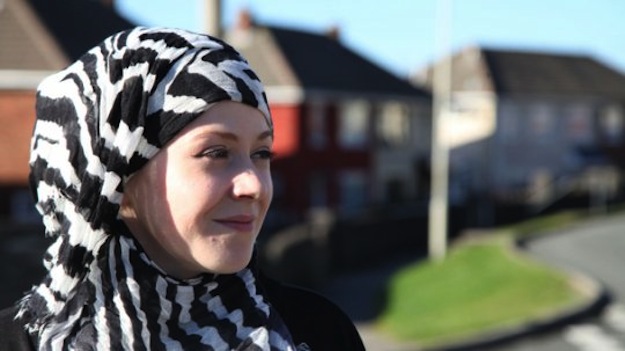 Well, if you believe what you hear and see, in far too many media and “news” outlets, the answer would appear to be: the Muslim kind. This begs the question: “What kind of people would convert to a religion that promotes carnage and chaos like this?” 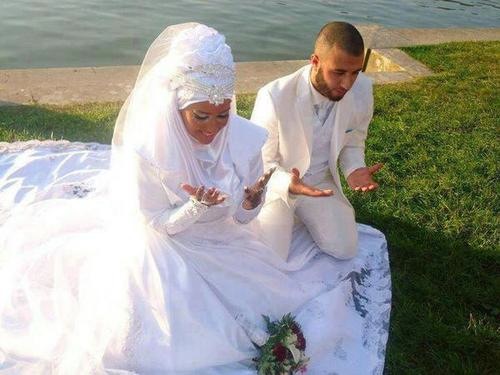 Marriage is an exclusive right given to human beings. Yet, mating would include all species — including even the plant kingdom. Why did God favor humans with such high honor?

7- Why is Pork Forbidden in Islam? 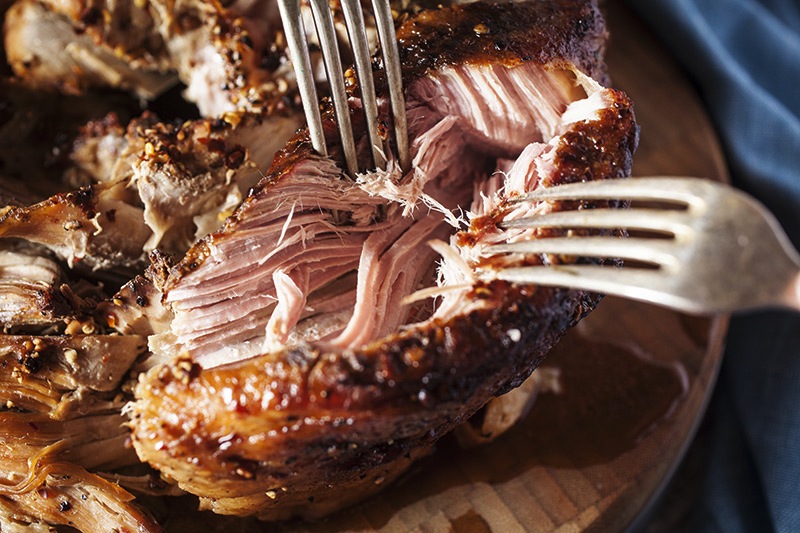 God allows us to enjoy all the good lawful things and forbids us to partake of those things that may be harmful to our beliefs, health, well-being, or morals. Consequently, Muslims are acutely aware of the dangers of eating things that are forbidden and therefore make concerted efforts to seek out permissible food, even if it involves extra effort or expense. I’m a professor of comparative religion. I teach classes of Islam also at the University of Hawaii. I’ve been living in Hawaii now for just over 2 years and I’m just entering my third year. I embraced Islam after graduating from Cambridge. Prior to that I was a skeptical Catholic; a believer in God but with a mistrust of organized religion. The Qur’an was pivotal for me. Here are some dua’ to make when under stress and experiencing anxiety. They are a means of dispelling fear, of seeking forgiveness of Allah, seeking His aid, protection and guidance.

11- My Story Began Just after a Car Crash It was in Japan that I realized that men and women can have equal roles, yet not identical; and it was there that I experienced the deep cohesion within families and the ongoing support that they provide.

12- If Muhammad Were to Live in Europe If the Prophet Muhammad was living in Europe today, the situation of Muslims and their integration in European societies would have been much more positive. Jason Cruz is a former Christian priest, who wandered through religions, including Hinduism, to know the ultimate truth, which he ultimately found in Islam. Here he describes his journey into Islam.

14- Best Biographies of the Prophet Muhammad

I have personally read each of the following biographies of Prophet Muhammad. Some are certainly better than others. One should also be aware that there are many more books of seerah. Zainab was the eldest daughter of Prophet Muhammad (peace be upon him). Eldest, and by default, a role-model, Zainab’s story of loving, losing and loving again was probably the most painful yet most endearing of the four sisters.