This is the story of an eminent British philosopher — a key champion of atheism for more than fifty years — who eventually came to believe that there really is a God, on account of the intelligent design of the universe and life forms.

Antony Flew, who became an atheist at 15, debated at Oxford in the 1950s. He promoted atheism through prestigious works such as his landmark 1984 book, The Presumption of Atheism.

Over time, Flew became a very successful atheist. Overall, he wrote ten books against belief in God, as well as many other works. His works were among the most widely reprinted in all of philosophy. One thing that helped him was that many people assumed, without really looking into it, that science evidence suggested that God does not exist.

So why did he change his mind when he was eighty-one years old? Not because he fears the eternal consequences of a lifetime spent promoting atheism. He insists that he still doesn’t believe in heaven or hell.

Rather, Flew was convinced by modern science findings. He was amazed by the language that is written into the DNA of every cell of each of our bodies. He said, “What I think the DNA material has done is show that intelligence must have been involved in getting these extraordinarily diverse elements together. The enormous complexity by which the results were achieved look to me like the work of intelligence.” 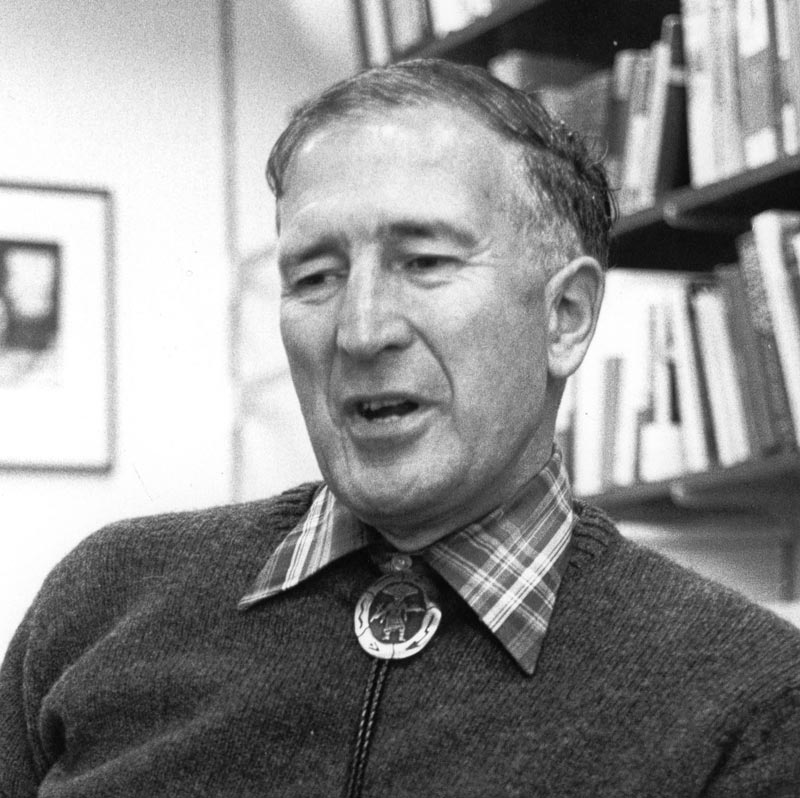 The alternative to intelligent design is Darwinian evolution or Darwinism. According to Darwinism, life forms develop from amoeba to man by chance mutations, without any design or any need for God.

Flew put all the design arguments to Oxford scientist Richard Dawkins, who is well known not only for his defence of Darwinism but for the promotion of atheism on account of Darwinism.

And, according to Flew, Dawkins—an expert in Darwinian evolution—was not able to answer his objections based on intelligent design. Finally, in early 2004, Flew admitted to American Christian philosopher Gary Habermas that there must be a God. His change of mind became public later in the year, as the result of an interview released by the philosophy journal Philosophia Christi.

Flew makes very clear that he has not become a religious believer in any conventional sense. He thinks that God “… could be a person in the sense of a being that has intelligence and a purpose, I suppose.” In reality, he believes only that God created the universe.

But let’s not discount the importance of that admission. It means that Flew’s life—and yours and mine—have a meaning and purpose that go beyond our own feelings at any given time. We are here because God intended us to be here. That makes a difference as we confront the tangled problems of our lives.

The best-known Muslim author who writes on this fiercely controversial topic is Dr. Harun Yahya. He has written several books that address divine design in nature, notably Evolution Deceit (Istanbul: Arastirma, 2002) and Signs of God: Design in Nature (Istanbul: Global Publishing, 2001). As Yahya notes in his works, modern science knows vastly more today than in past centuries about the intricate details of life. And the more we know, the less likely any atheistic explanation seems. 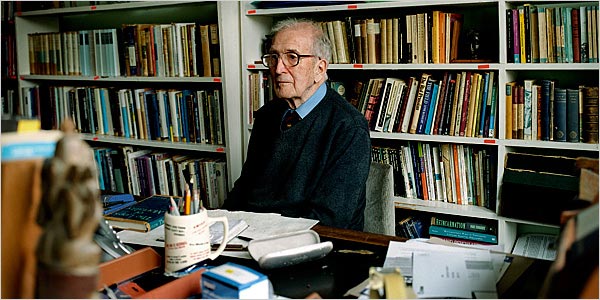 Do you have enough faith to be an atheist? Can you look at the marvelous designs of nature and conclude that it all happened by chance? If so, you are part of a shrinking, if stubborn, minority. There has been a steep, widely reported, decline in atheism worldwide.

According to Paul M. Zulehner, a European sociologist of religion, “True atheists in Europe have become an infinitesimally small group. There are not enough of them to be used for sociological research.” And Europe, after all, is hardly noted for its piety. A key reason given is precisely the one that convinced Flew, the growing evidence from science that makes atheism unlikely.

Another reason he gives is that many people embraced atheism in the twentieth century because they hoped for a humanly-based system that would prevent the wrongs often done in the name of religion. But atheistic regimes like communism and Nazism outdid, in every category of wrong, the regimes where most rulers or leaders were religious.

Harun Yahya said United Press International, “Atheism, which people have tried for hundreds of years as ‘the ways of reason and science,’ is proving to be mere irrationality and ignorance.” For example, evolution alone, without intelligence, can hardly account for the fact that “a single cell can carry more data than all the volumes of the Encyclopedia Britannica put together” (Insight on the News, March 14, 2005).

Yahya even predicts, in Evolution Deceit, that “…the 21st century will be a historical-turning point when people will generally comprehend the divine realities and be led in crowds to God, the only Absolute Being” (p. 248).