VIRGINIA – The American Muslim Captain Humayun S. Khan, who sacrificed his life for his comrades, will be honored with a plaque at his alma mater, the University of Virginia.

“This is something to honor the fallen,” said Lt. Col. Mark Houston, the current commander of UVA’s Army ROTC program, BuzzFeed reported on December 14.

The University of Virginia announced Tuesday that its Board of Visitors’ Buildings & Grounds Committee had voted to install a plaque on the college’s famed rotunda to honor Capt. Humayun S. Khan.

Captain Khan died in Iraq in 2004 when he stopped an explosive-laden vehicle from entering a US Army compound.

The plaque, which will sit alongside similar memorials to UVA students killed fighting for their country, will be unveiled in May and dedicated to the university alumni killed in the Iraq War — of which Khan was the only one. 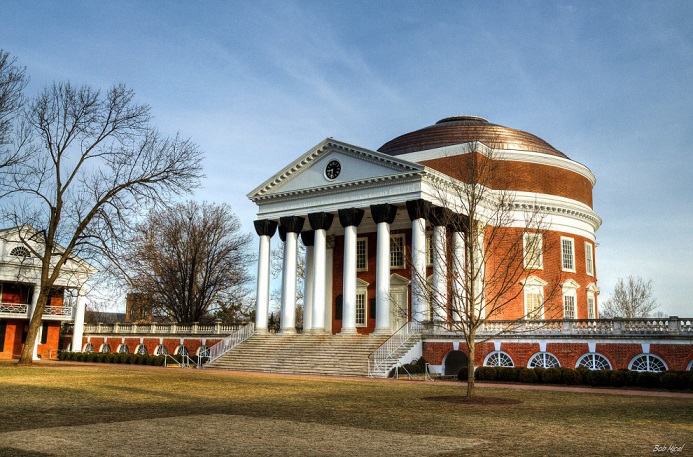 The late Captain’s father, Khizr Khan, told UVA he was surprised but honored that his son would be recognized with a plaque on the rotunda, which was designed by Thomas Jefferson.

“We brought a high school graduate to Mr. Jefferson’s University. and he turned into a patriot and a public servant,” he said.

“He lived that tradition to his last breath.”

The plaque was also praised by Tim Kaine, the Virginia senator who was Clinton’s running mate.

“Captain Humayun Khan represented the best of America. Grateful @UVA will honor his life & legacy,” he wrote on Twitter.

Humayun’s classmate Stacie Holzgrefe, who graduated with him in 2000, said he loved UVA.

“Of all the honors that could have been bestowed, this would mean the most to him,” she said.