ST LOUIS – For Muslims living in today’s America, life could be challenging amid rising threats to their community, mosques and women.

Converts who choose Islam are facing the same challenges, in a country which has recently imposed a partial ban on Muslim immigrants and visitors from some Muslim countries.

According to a 2011 Pew Research Center study, 20 percent of Muslim Americans are converts. The 2010 US Census Bureau listed Islam as the fastest-growing religion for the last decade.

For more information on this, please read below three stories of American Muslim converts, describing their life ordeals and experiencs under the current administration, as told by MIC.com. 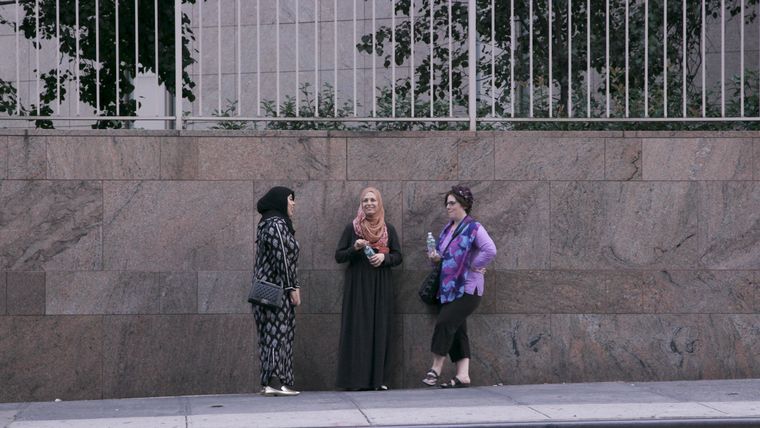 “My friends and family thought I was brainwashed or had to appease my Muslim husband, but they are perfectly ok with it now knowing it wasn’t just a phase,” Stacy Navarrete, 23, who converted to Islam told Mic.com.

The American woman who descends from Mexican and Puerto Rican ancestries accepted Islam in June 2011.

She is one of more than 3.3 million Muslims in the USA and the 6 percent Latino Muslims.

As part of this fear and during her family’s travel to the Muslim country Bangladesh in December 2016, Navarette’s husband made sure to return back to the USA before Trump’s presidency, as he wanted the family to avoid being detained by the travel ban.

From Judaism to Islam 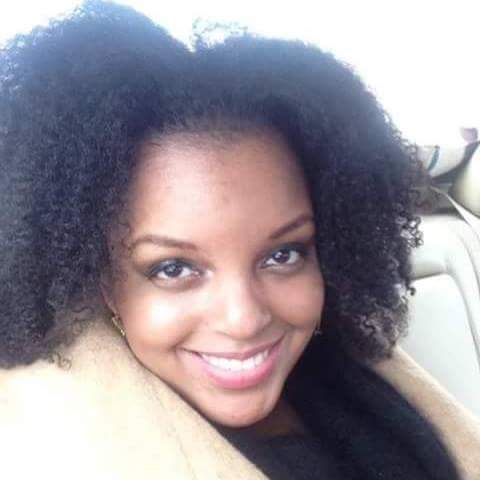 On the other hand, Yaasha Abraham, 36, has her own inspirational story.

She’s a black Jew from Chicago who converted last May on her grandfather’s birthday.

“I began to read the Qur’an after realizing that I’d formed a lot of opinions about Islam without ever having cracked the cover of the religion’s blueprint,” Abraham said in an email to Mic.

“I didn’t want to be a hypocrite anymore, so I decided to educate myself. I never knew how deeply it would resonate with me. I saw in the Qur’an a reflection of what most closely represented my personal views of what a relationship with God should be.”

Abraham explained that the Holy Qur’an gave her more guidance on how to be a better follower of the Torah than what she learned from her Jewish community.

“As a Jew, I felt that the Qur’an gave people a way to be better followers of the Torah than the vast majority of Jews who, in my opinion, are killing the faith by not giving Torah priority over Talmud and with Zionism,” Abraham clarified.

Abraham deeply feels that being a black Muslim convert in the age of Trump is tricky. 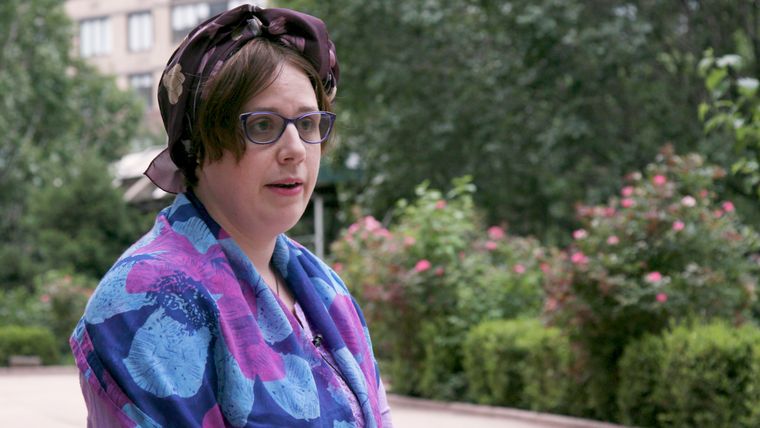 “I opened up the Qur’an and it just opened something in my heart,” that’s how Sarah McAllister, 35, described her conversion in May 2001, a few months before 9/11.

McAllister, who used to live in the Deep South and now resides in New York City said, “As I was reading the Qur’an, I realized it was as if the book was reading me.”

She was pursuing her master’s and Ph.D. in mathematics at Louisiana State University when she decided to wear hijab.

McAllister clarified that people might’ve treated her differently if she was just a Middle Eastern immigrant who is according to them brainwashed by an oppressive culture.

But she was an educated white woman in the South, it didn’t make much sense to the white community there.

“It seemed as though white people felt that I had turned on my racial identity or culture for converting to Islam,” the mathematician explained.