QUEBEC – The lives of six Canadian Muslims were ended by a suspected lone-wolf, supporter of Trump and Marianne Le Pen, wrecking the life of parents, civil servants, academics who had left their countries of origin seeking a better life in the usually sedate suburbs of Quebec City.

Alexandre Bissonnette, a French-Canadian student, was charged on Monday in connection with the shooting.

His Facebook page shows that the 27-year-old was a supporter Donald Trump and far-right French politician Marine Le Pen.

Here follows a short bio for the life of the victims of the Sunday’s attack on Centre Culturel Islamque de Québec (the Islamic Cultural Centre of Quebec) in the Sainte-Foy neighborhood of Quebec City. 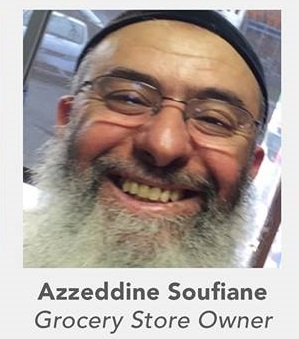 Soufiane came to the provincial capital in the late 1980s from Morocco and studied geology at Laval University.

He eventually opened the area’s first halal grocery, Boucherie Assalam, which became a way station for Muslim newcomers seeking to find their footing in a new land.

“The only thing we wished for was to live in peace,” Soufiane’s widow, Najat Naanaa, said in the home in the suburb of Ste. Foy, told The Globe And Mail on Tuesday, January 31.

“We chose this country so we could live peacefully,” she said. “But that’s not what happened.” 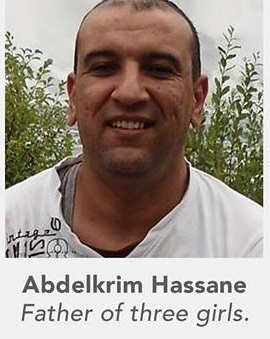 Hassane was a civil servant, working as an analyst-programmer for the Quebec government after a stint in IT for the provincial police.

His co-worker, Abderrezak Redouane, said Hassane had two young children who waited in vain for their father to return home.

Born in Algeria, Hassane had studied computer engineering at the University of Science and Technology – Houari Boumediene, near Algiers.

Redouane said his colleague had worked in Paris, then in Montreal, for the Sûreté du Québec provincial police force, before deciding to settle in Quebec City.

“He was a very peaceful, sensitive man,” Redouane said. 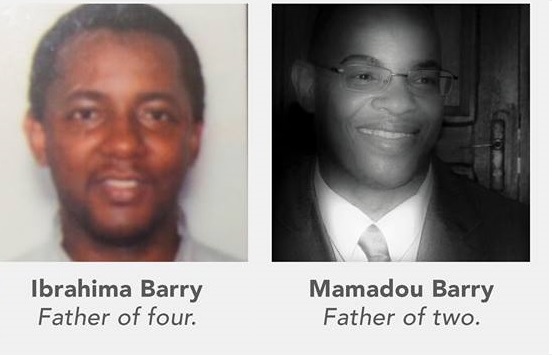 Mamadou Tanou Barry, 42, and Ibrahima Barry, 39, were inseparable friends and civil servants who lived on different floors of the same apartment building on La Pérade street in Ste.-Foy, a friend said.

The two men were both from the Republic of Guinea, in West Africa. Despite having the same surname, they were not related but “they were always together,” said the friend, Moussa Sangaré.

Ibrahima Barry worked for the province’s health-insurance board. He had four children, the eldest a 12-year-old, and his wife is in poor health.

Mamadou Tanou Barry, who was known to his friends as Tanou, worked in IT. He had two boys aged 2 and 4. 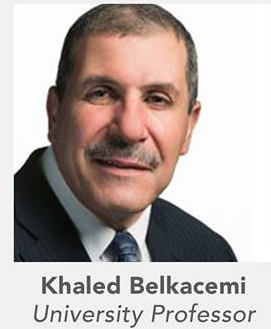 Khaled Belkacemi was a professor at Laval University.

After graduating from Polytechnic School of Algiers in 1983, Belkacemi obtained his master’s degree and doctorate in chemical engineering from the Université de Sherbrooke.

Both he and his wife, Safia Hamoudi, were professors in agri-food engineering.

Thabti worked in a pharmacy and had two young children, a three-year-old and another who was about 10 years old.

Abder Dhakkar, one of his friends, recalled that when he moved to Quebec a year and a half ago from Montreal, Thabti was one of the first people he met.

“He’s so kind; everyone loves him – everyone.”