DALLAS – As Muslim literature grows globally, a new publishing house is offering Muslim authors a rare chance to publish their fiction and afford readers the opportunity to experience diverse voices.

“I launched Djarabi Kitabs Publishing in an intent for my self-publishing works at the time to look more professional and avoid being censored by the industry,” the company’s founder, Papatia Feauxzar, told AboutIslam.net.

According to its founder, Djarabi Kitabs Publications promises to infuse more diversity and provide opportunities for Muslim authors. It joins a growing list of Muslim publishers seeking authors who write about Muslim experiences.

It came to provide a solution to many Muslim authors who have a constant challenge in finding publishers willing to publish Muslim fiction.

During the Muslim Fiction and Mainstream Publishing Twitter chat, Muslim authors expressed how the lack of diversity in the industry, even in Muslim publishing, limits opportunities to publish their books. 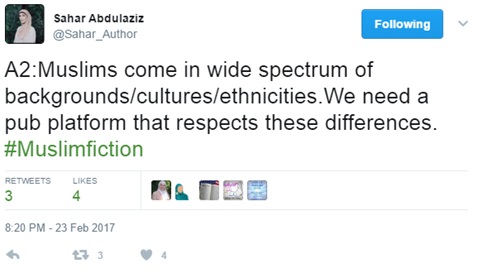 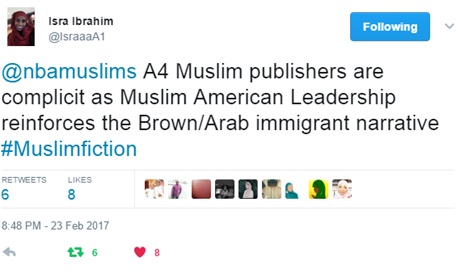 Muslim authors frequently run into obstacles to have their work published.

A major issue is that the publishing industry confines what is considered “Muslim” to specific parameters of exoticness and foreignness, resulting in a cognitive dissonance when reading works of Muslim authors conveying stories outside of those parameters.

“As an American Muslim author, I have had a challenging time finding publishers who value and celebrate a Muslim voice that is neither “foreign or exotic,” Sahar Abdulaziz told AboutIslam.net.

Right now, the attention is on immigration stories or stories that present Islam or Muslim women as something exotic and “other.”

Exposing the world to different Muslim authors is one of the objectives of the new Muslim publisher.

“Muslims are diverse and so are their art forms,” Feauxzar told AboutIslam. “Therefore, I’m accepting any genre of writing.” 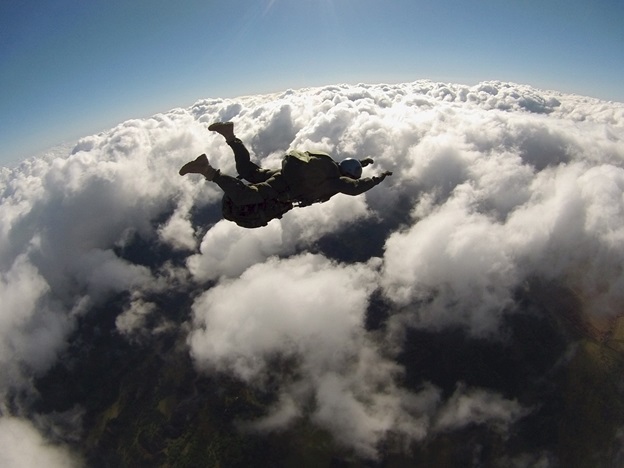 Another obstacle for some Muslim authors is finding Muslim publishing houses willing to print and distribute novels with certain content.

There is a divide in American Muslim fiction about including explicit content or hard hitting issues. Many Muslim authors with novels containing societal issues like domestic violence, sexual assault, incest, child sexual assault, terrorism and racism as well as the supernatural find it difficult to find a Muslim publisher willing to take on their work.

Aversions to sexual content are even stronger that to violence and gore among Muslim fiction authors and publishers.

Feauxzar told AboutIslam that Djarabi Kitabs is willing to push the envelope with authors and consider well-written novels with typically problematic content.

“I want my publishing house to stay true to the writer’s voice and yet be polished and outstanding. I will make sure that each Muslim voice I publish will not be censored to please the reader. If a subject makes readers and other publishers shy, Muslim writers can trust and rely on Djarabi Kitabs Publications to get their work out there so we can have the open and needed discussions about these rampant issues.”

Abdulaziz, known for controversial content in her novels, told AboutIslam that she appreciates Djarabi Kitabs’ bravery and willingness to distribute novels with contentious plots.

“The controversial topics [in my books] might upset the status quo–shake the established apple cart. Many Muslim publishers equally shy away from anything controversial or provocative. However, Djarabi Kitabs Publishers immediately embraced the potential for controversy as long as the intention of the work is to shed light on the truth. This is an important distinction and a wonderful addition to our Muslim shelf life. I am proud to be a part of the team.”

Muslim Authors at Home with Their Own 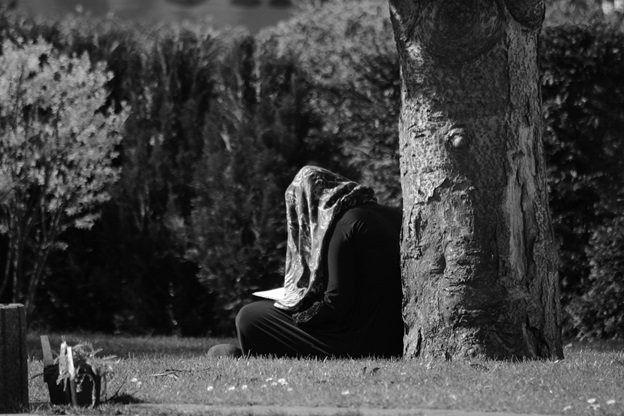 Djarabi Kitabs has a lineup of Muslim authors happy to have a publishing house that understands their experiences.

Social disconnect can be challenging for authors, editors, and publishers to produce a polished book that honors the author’s voice.

“The process becomes easier because we relate and understand the finer details of religion.”