TIGARD, OR — A Muslim education trust in Tigard, Oregon, will be hosting its inaugural Portland International Muslim Cultural Festival on Saturday, July 8, giving the larger community a chance to know and experience the Islamic culture.

“Because when we become friends and know each other, we’re able to see each other at our face values. Otherwise you’ll just be ignorant — and that’s for (Muslims), too. For everybody that lives in this world, we need to get to know each other.”

Hosted by the Muslim Education Trust (MET), the event invited residents throughout the region to establish a better understanding of each other over the sharing of dialogue, music, food, and art.

It is supported by Portland and Multnomah County law enforcement, the Oregon Cultural Trust, Portland Parks & Recreation, and Kaiser Permanente, among others.

The festival will offer a chance to celebrate diversity and sharing of common experiences across nationalities and cultural backgrounds that most effectively breaks down the barriers of misconception and misunderstanding, MET spokeswoman Rania Ayoub explained.

“In my personal opinion, one of the reasons why there’s a lot of misconceptions is because the educational system in the U.S. lacks information about different cultures,” Ayoub said.

“So, unfortunately kids grow up in the educational system and they have no idea what the outside world looks like. They only know the US — and even some US history is not well-expressed. A few eras are skipped here and there, for whatever reason.

“Only those who really want to reach out and understand are the ones who find out on their own,” she said.

“Otherwise you don’t hear about how all three big religions — Muslim, Christian, and Jew — coexist peacefully in Spain, for example.” 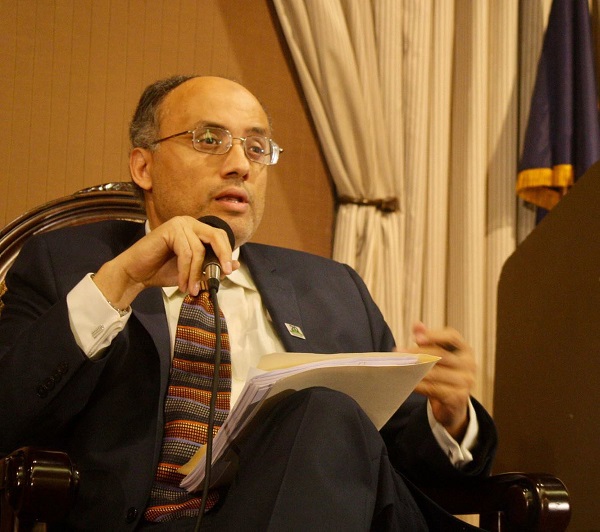 With roughly 25,000 Muslims in Oregon, a majority of whom are in the Portland area, Ayoub said, the need for outreach is apparent.

“In some instances, (Muslim) families will isolate themselves out of fear of assimilation,” Ayoub said.

“There’s a lot of work that still needs to be done,” she said.

“Some kids don’t have the same personality at home as they do at school, and of course this is typical of teenagers, generally speaking. But I believe MET is making an impact and God willing, the ripple effect will be greater with time.”

“Young Muslims (need) to see they are a solution, they are an added value, and they have something to contribute,” she said.