EULESS, Texas – Salman Bhojani has been elected to the Euless City Council, Texas, triumphing over a conservative state lawmaker’s ugly campaign attacks on his religion and immigrant background.

“There was an amazing outpouring of support from the community in Euless. That’s what I cherish,” Bhojani told the Dallas Observer.

“There is so much diversity in Euless, and it was amazing to reach out to everyone and really celebrate them.”

Bhojani, a lawyer who moved to the US from Pakistan 18 years ago, has portrayed his win as a victory for diversity and acceptance. 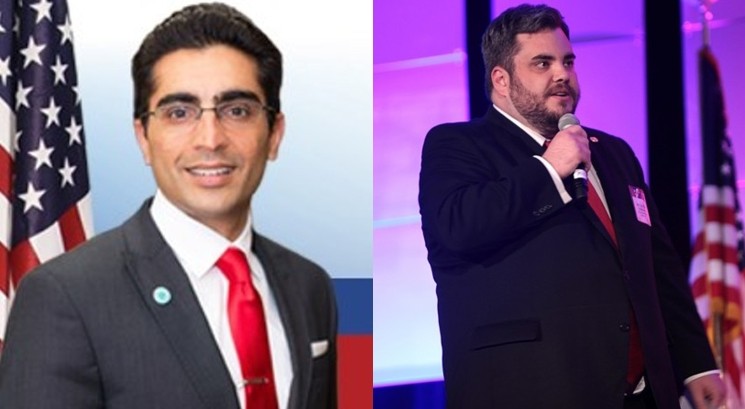 “People don’t know about my faith, and because they don’t know they get concerned,” he said.

“Words like ‘Shariah’ and ‘jihad’ are buzzwords that rile people up. Muslims follow the law of the land, so I vow to uphold the Constitution.”

In a city with 55,000 residents, about 50 percent are people of color, people rejected hate propaganda, voting Bhojani in Euless City Council.

“It’s uplifting to lay a foundation for people of different faiths and ethnicities.”

In a statement after the election, he pledged to “represent all Euless residents, regardless of whether and for whom they voted, where they come from, how long they have lived in Euless, what faith they practice, or what political party they support.”