“I wanted to change the stigma that surrounds Muslim women and the stereotype views that has been placed upon us,” Maghrib A. Shahid, the founder of Miss Muslimah USA, told AboutIslam.net.

“One is that we are oppressed! The second is that Muslims are violent people and we are very aggressive people 9-10 this is not true. The majority of Muslim women chose the wear the hijab/head covering freely and represent their religion proudly.

Miss Muslimah Pageant USA was founded in 2016 and crowned its first pageant winner in 2017. The 2018 pageant’s winner is Ifrah Hashi from Minnesota, who earned a $1,000 prize.

Preparing for the third event next July 18 in Dearborn, Michigan, the “Islamic” beauty pageant was a long-time dream for Shahid.

“I felt that this platform was very much needed! There is no other organization or platform that displays or acknowledges the accomplishments and achievements as well as the talents of Muslim women,” she said.

Focusing on inner beauty, she hopes to support women who choose to wear hijab with a style.

“Our main goal is to promote modesty. We want to show that modesty is something that is still beautiful in America,” Shahid said.

According to Shahid, contestants are judged according to their character and the way they interact with their colleagues, how modest is their attire as well as unique, their Qur’an recitation, and finally a 5-minute speech that sums up the majority of these points. 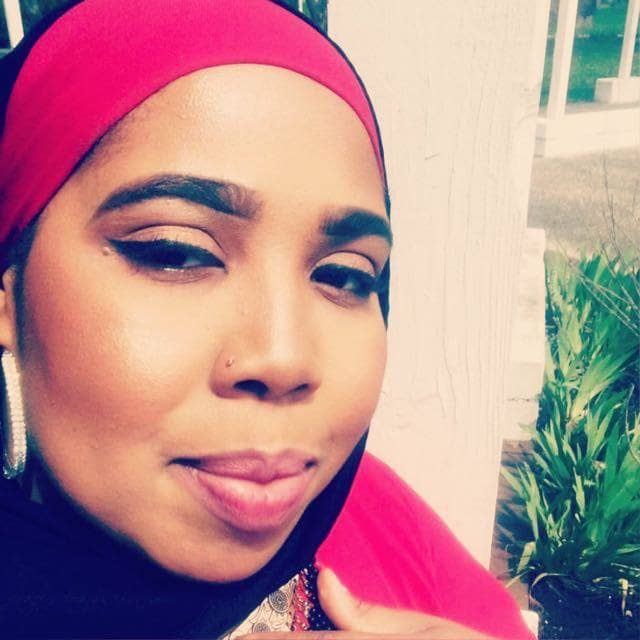 Maghrib A. Shahid, the founder of Miss Muslimah USA

Answering a question on the usual criticism they face with many seeing beauty pageants as rendering women to beauty objects, Shahid said, “Miss Muslimah USA has faced a lot of criticism and mainly from the Muslim community; some Muslims feel that we are imitating the non-Muslims and that a pageant puts the Muslim women’s body on display for entertainment.”

“Iʼve heard people say even though your mission is to promote modesty and inner beauty, it’s still a “beauty pageant”. This can’t be further from the truth.

Despite criticism, Miss Muslimah has grown significantly since it was first launched in 2016.

“Miss Muslimah USA has grown a lot. We have more Muslimahs reaching out, showing interest and signing up to compete this year and wanting to attend, or just be a part of the event,” Shahid said.

“I think after the first year, people still did not understand what Miss Muslimah USA was all about. But in the year 2018, a lot of Muslims women attended the event and got to see the event take place firsthand.”

Shahid believes that the event would be the “Islamic” solution to the problems many young Muslim women face, as they are usually affected by the glamour of similar national and international events.

“I honestly whole hearty believe that Miss Muslimah USA provides an Islamic alternative to Muslim girls who are interested in competing in traditional pageants and modeling for Modeling agencies. Why? Because we offer an Islamic and modest alternative,” she said.

“We allow Muslim women to compete without sacrificing their religious beliefs.” 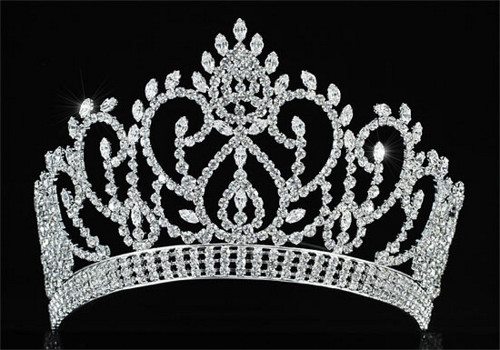 Islam is the religion of morals; as it protects woman’s honor and dignity, it also raises her status and preserves her chastity.

On the issue of beauty and pageantry, Islam intends to safeguard Muslim women from all attempts to render them into mere beauty objects.

According to Muslim scholars, the Islamic Shari`ah obligates covering the `awrah and protecting honors.

What’s common in non-faith-based Miss World contests is that the contestants are required to display their God-given architecture for the whole world to review and this is absolutely haram.

That’s why Muslim scholars state that Muslims are not allowed to organize or participate in these contests.