TROY, Michigan – A small soup kitchen started by a group of students in Troy has grown up to become a nationwide project on a mission to feed and nourish those in need and maintain charity as a key pillar of Islam.

“(It’s) the main reason why the Muslim Soup Kitchen Project continues to help those around them that are less fortunate,” Uzma Popal, the director of the project, told Times Union on Friday.

The Muslim Soup Kitchen Project (MSKP) started in 2003 by a group of students at Rensselaer Polytechnic Institute.

“I have seen that MSKP has brought tremendous selflessness and teamwork to the community,” Nurcihan Ramazanoglu, a volunteer, said. 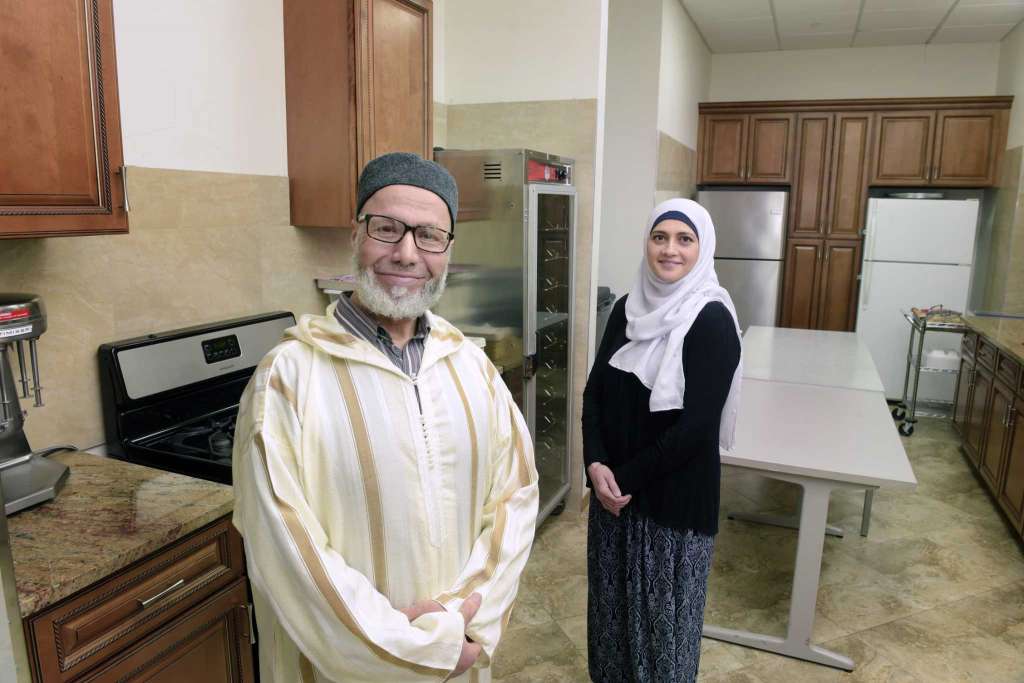 MSKP has connected many non-Muslim entities with Muslim organizations in service to its motto, “Creating unity by serving humanity,” Popal said. Meals are served at Joseph’s House, Unity House, St. John’s Outreach Center, and throughout the region where food is provided to the hungry.

“Many people are learning what Islam is all about and not what they read or see on the news,” Popal said.

The charity also hopes to educate people about Islam. The organization serves 300 to 500 meals per month.

“Religion of peace and charity plays a huge role in every Muslim’s life,” Popal said.

Every month volunteers from the group visit nursing homes, hospitals or the sick in the community.

“We show them that they are not alone,” Popal said. “That we care about them.”