At the age of 19, Iowa Muslim teenager Ugbad Abdi is already making huge steps in the fashion world, going from Iowa high schooler to the world of fashion, Wall Street Journal reported.

“There are women in the world that look like Ugbad and dress like Ugbad and our business of fashion should really be concerned with addressing all people that consume clothes and beauty,” said Kyle Hagler, president of the New York division of Next Management, which signed her last year.

The life of Abdi, who had been posting shots of herself in different makeup looks, changed forever last year when her photos drew the attention of a top modeling agency.

Ever since, the Somali-born hijabi Muslim has walked the runway for brands. These brands include, Burberry, Chanel, Fendi and Marc Jacobs. She was in Vogue in April, August and its all-important September issue. 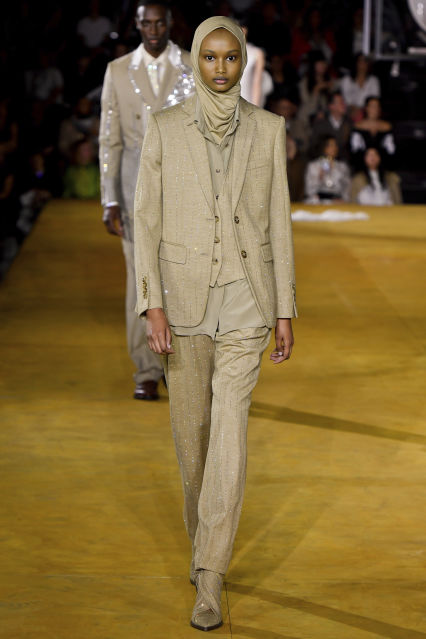 At Burberry in London.

“Ugbad’s grace on the runway or in front of the camera is evident, but that is only part of what makes her an exceptional model,” said Anna Wintour, editor-in-chief of Vogue magazine.

“From the beginning, she has used her platform to challenge stereotypes about Muslim women and open doors for others.”

For Ugbad, the entire experience has been “amazing.”

“Everything that has happened so far to this moment, it’s like, all a dream come true,” she said in an interview after the Michael Kors show. “I always get emotional,” she said while tearing up.

“It’s good to see that people want to see change. It’s an honor to have a voice and maybe educate some people who didn’t know anything about the hijab before. I feel like this is a journey for everyone. ” 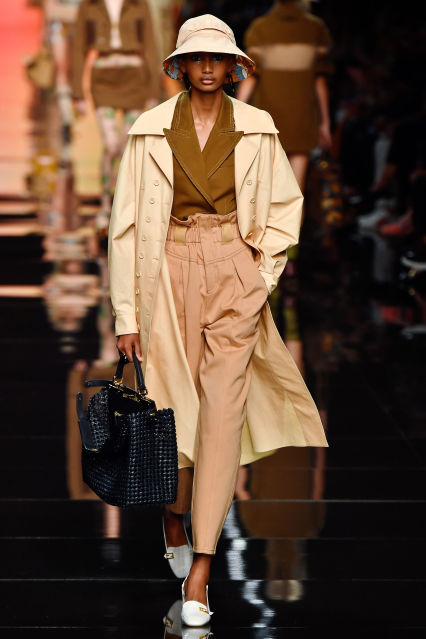 At Fendi in Milan.