As a Muslim growing up in Pennsylvania, Temple University senior student Nora Alamiri believes that donning hijab was not an easy choice with the absence of the Muslim attire from their country’s culture.

“Hijab has transformed not only with the culture and society of the time but also with the way that women perceive it and choose to cover,”  she added.

Alamiri is a senior public health major and member of the College of Public Health’s Diversity Committee, .

“I had to come to my own decisions and my own beliefs that this is something for me that is a symbol of strength and I choose to wear it because truthfully, I don’t want to be like everybody else,” Alamiri said.

“I want to stand out because, even now in a country where so much is homogenized, it’s kind of unique and cool.”

The situation was different for senior biology major Kurat Abaidullah who said that her hijab made her unique when she was a student at Little Flower Catholic High School for Girls in Hunting Park. Now, she’s happy to be among fellow hijabis and other Muslim students on campus. 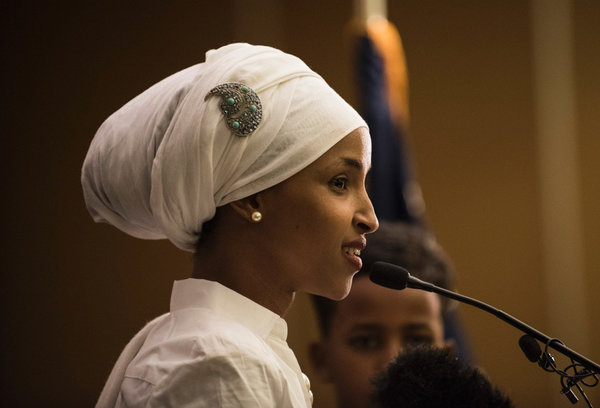 The situation has much changed in today’s America. 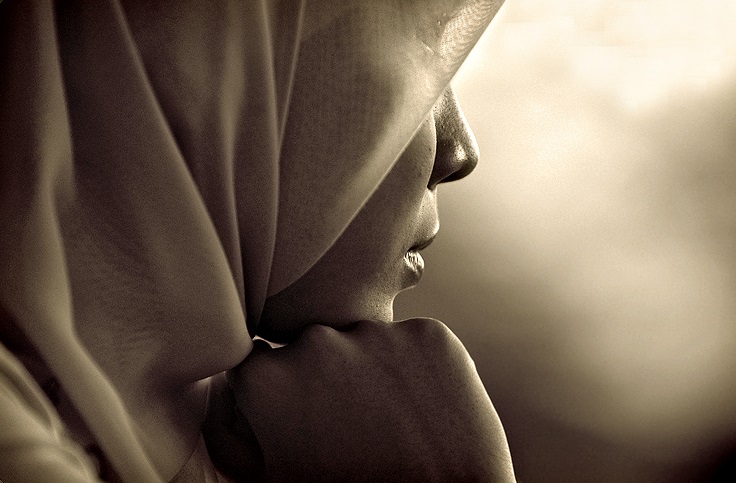 Combined with a desire to fuse hijab and street style, Alamiri was inspired to create her own hijabs.

Her first design, slated to be sold on the up-and-coming Philadelphia clothing brand Live By Faith, Inc., is a plain white scarf with a colorful floral background.

Over the flowers is the Arabic word “Modesty”. Below, in English, bold letters say “For modesty.” She chose modesty because it’s the whole purpose of the hijab.

“Hijab means ‘of modesty,’ so when you wear hijab you have to be modest not only in outward appearance but in how you speak, but people like to conflate that with being docile,” Bishi said.

“A lot of people don’t think a woman in hijab can be outspoken, can be a leader, can make a change, which is what these women are doing right now.”