SANTA CLARA – The Muslim community in Santa Clara, California, opened their mosque to invite their neighbors to a special Ramadan iftar on Friday, sharing their religion and culture to offer a better understanding of the faith.

“We feel that we have some commitment to remind ourselves that we have to be aware of our neighbors and we have to respect them and invite them to share with us so they have an understanding of our religion and way of living,” Unity Center mosque chairman Moazzem Chowdhury told The Signal on Saturday, June 10.

The iftar is a part of a series of interfaith events held every month by local churches. The monthly interfaith meal include Muslim, Jewish, Catholic and Protestant groups.

Sharing food and culture is an important way to strengthen the community and exchange and learn about different cultures and faiths, Chowdhury said.

“We cannot be isolated in a closed door,” Chowdhury said. 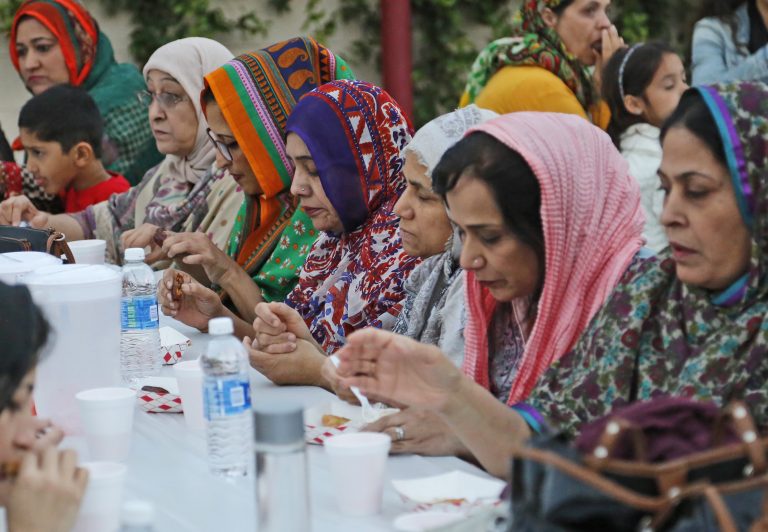 During the holy month, Muslims try to set a strong example for the children in Muslim households by giving back to the community. 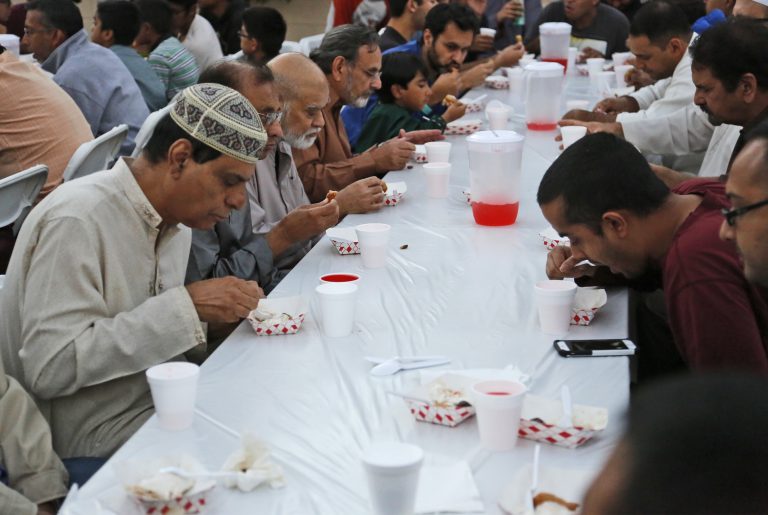 “We need our children to learn about their community,” he said. “They have to practice giving.”

The Unity Center mosque is the oldest Mosque of three in Santa Clarita. It is always open to the public, according to Chowdhury.

“We want to show our mosque and how we practice our religion,” Chowdhury said.