MINNESOTA – A mosque bombing has become a turning point for the Muslim community in Minnesota, bringing hundreds of visitors from all faiths to show support, love, and unity in the face of hate crimes targeting the minority.

“We thank God Almighty for blessing us with good neighbors. We are one Minnesota.”

Omar was addressing a crowd of at least 1,000 people who gathered on the back lawn of Dar Al Farooq Islamic Center in Bloomington and listened to more than 20 speakers including, imams, priests, rabbis and lay people.

They all shared the same message: We are all one Minnesota. We will not let hate win.

“We have to stand up to this kind of hate.”

The explosion in Minnesota, which authorities had not yet labeled a hate crime, occurred at a time when studies have shown an uptick in violence against Muslims, and as vitriolic rallies targeting Islam have popped up across the country. 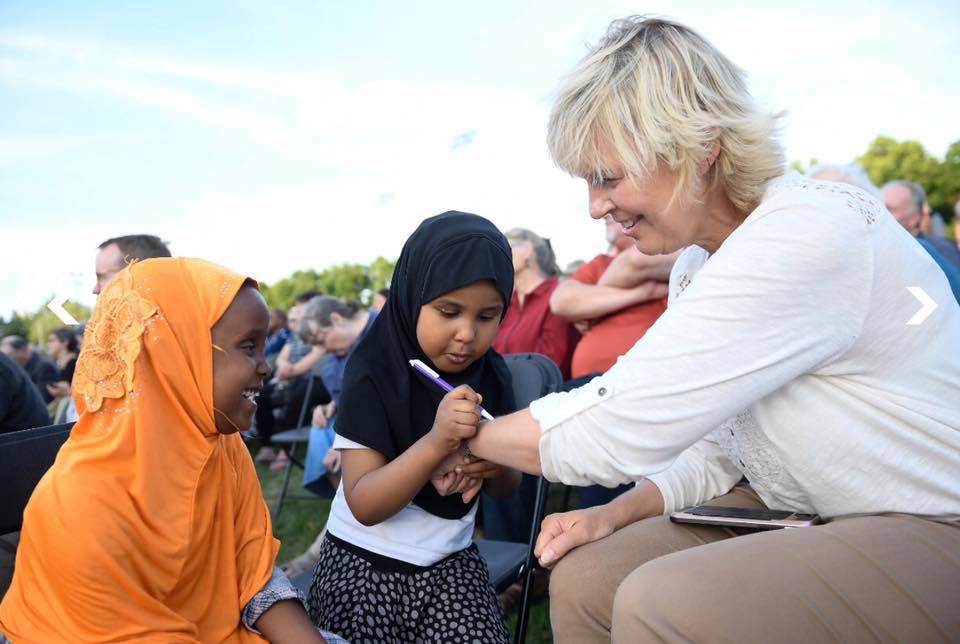 US Sen. Al Franken spoke, as did US Rep. Tim Walz and other elected officials. Walz called the crowd “the best of what humanity has to offer” and said the bombing was “a cowardly act of terrorism.”

Franken said, “What happened here is not just an attack on Muslims. It is an attack on all Minnesotans, on all religious faiths, on all those who are nonbelievers, on civil society.

“Throughout our history, we have overcome hate with love and acceptance,” he said. “The future of all our citizens, all our kids, will be blessed by peace.” 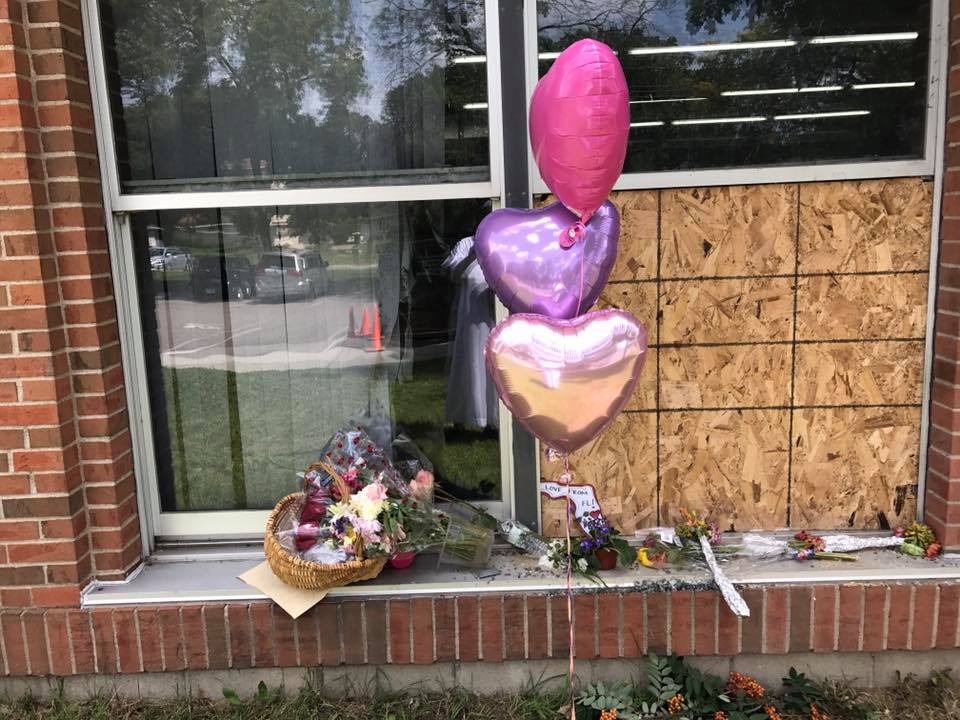 Verses from the Qur’an were read, sung in minor key by imams at the start and finish of Tuesday’s gathering. Speakers repeatedly thanked the crowd.

“We thank you from the deepest part of our heart,” said Abdulahi Farah of Dar Al Farooq, who emceed the program and told story after story about neighbors stopping by with flowers, cookies and good wishes in the three days since the blast.

Those in the crowd expressed their gratitude, too. “This is my community,” said Donna Campbell of Bloomington. “I’m not OK with what happened here. I’m here to support our neighbors.”

Patricia Ebert of Minneapolis said, “In situations like this, there’s not a lot you can do. But you can show up, be present and show support.”