DETROIT – An American Muslim doctor has announced plans to run for Michigan governor, with a possibility of becoming the first Muslim governor in the history of US.

“I’m not running to be the first Muslim governor,” Dr Abdul El-Sayed said in a phone interview with MIC.com on Thursday, March 3.

“I’m running because I believe I will be the best governor for the state of Michigan — whether or not I’m Muslim.”

El-Sayed could be both the youngest person to be elected governor, since Bill Clinton in 1978, and the first Muslim in the United States to do so.

Born to two Egyptian immigrants in Gratiot County, Michigan, the 32-year-old has become a doctor, educator and civil servant before the age 32.

Despite these accomplishments, El-Sayed has to face another challenge: overcoming the rising levels of anti-Muslim sentiment in the current social and political climate. 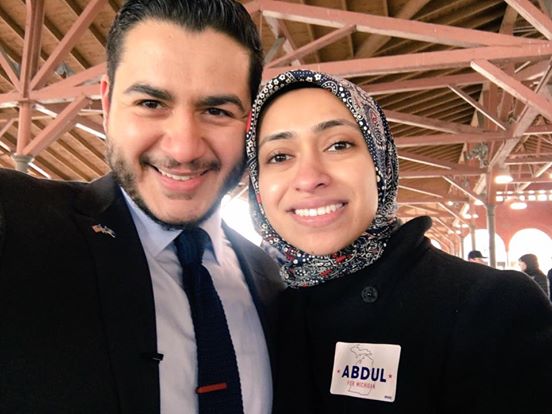 “My faith is really important to me, as it is for many Americans and Michiganders,” El-Sayed said.

“But I think we should be asking ourselves rather than how one prays, or what they pray to, we should ask ourselves what [one] prays for and what one hopes for.”

Keeping his Islamic values at the center of his civil work, he wants people to know his number one priority is to serve the people of Michigan.

“My focus is, has always been, and will always be people,” El-Sayed said during his campaign announcement speech on Saturday.

“My work has always been about building and leading the kinds of institutions that create opportunities for real people by breaking down the barriers that they face in their lives to being able to have the opportunity we want for my children. That work has never been more important than it is today.”

The mission looks hard as Michigan has been a hotbed of Islamophobia over the past years. 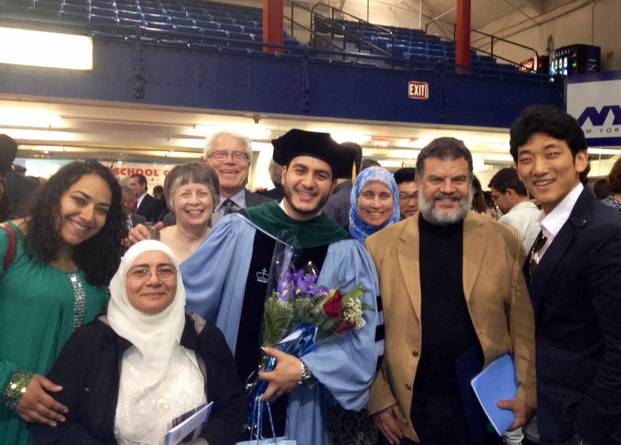 Dearborn, a predominantly Arab-American city in the Detroit metro area, has been a frequent target of anti-Muslim activists, conspiracy theories and fake news.

“I am running because of the values my Islam teaches me — which includes beliefs in equity, the fundamental rights of all people, a belief that we will judge ourselves as a people based on how we treat the most vulnerable,” El-Sayed said.

“A belief in being good to others fundamentally, a belief in respect and dignity to one’s neighbors and one’s friends and one’s family.”

El-Sayed said his own upbringing and accomplishment has made him appreciate the idea of America and the fact he had the ability to live the American Dream.

“This idea of America is so much bigger than anyone,” El-Sayed said.

“I know what it looks like to live in a country that doesn’t respect fundamental civil rights or pluralism, equity or care for the most vulnerable. I only have to think of my cousins who don’t have what I have, because they weren’t lucky enough to be born in the country I was born in. It’s why America is an idea I fight for.”