DENVER – A Colorado meat-packing plant has agreed to pay $1.5 million to 138 Muslim workers who were fired after walking off the job in a dispute over prayer breaks, Reuters reported Saturday.

The federal Equal Employment Opportunity Commission (EEOC) said in a statement on Friday that it had “reasonable cause to believe that Somali, African and Muslim employees were harassed, denied their requests for prayer breaks and fired.”

Practicing Muslim employees who had worked and prayed at Cargill for many years were suddenly told that they could go home and pray or stay and work.

Cargill also took a series of hostile, unlawful actions, including, blocking the doors to the room in which Muslim employees prayed as well as interrogating Somali-American Muslim employees after their bathroom breaks to ensure that they had not also prayed during their break.

When these employees sought assistance from their union, they were met with hostility and a refusal to help. 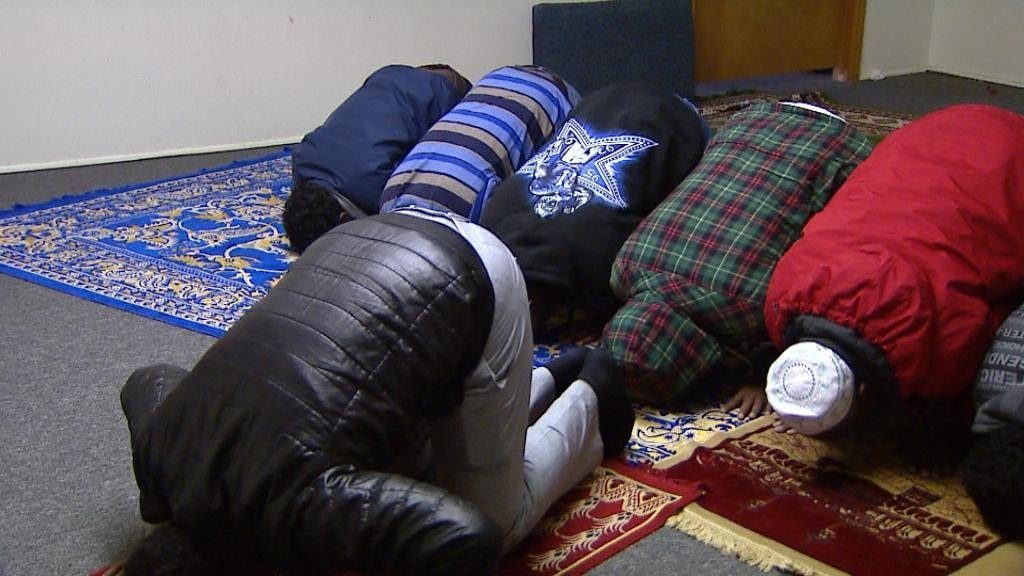 From December 21-23, 2015, 138 Somali-American Muslim employees suffered a mass discharge when faced with the choice of abandoning their religion in order to work.

On Friday, the Wichita, Kansas-based company said in a statement that it disagreed with the findings, but agreed to settle the case to avoid protracted litigation.

It added that it was committed to allowing “Muslim workers to take short breaks to perform their obligatory prayers.”

The EEOC said in a statement that it welcomed Cargill’s willingness “to reach a meaningful resolution enabling all parties to move forward.”