CHRISTCHURCH – Nearly a month after Christchurch Massacre in New Zealand which left 50 Muslim worshippers dead and dozens more fatally injured, the lives of survivors and the families of victims have changed irrevocably, Voice of America reported.

Some survivors feel emboldened, others are haunted by memories of the attack and haven’t been able to return to their mosque.

Burying loved ones brought relief to many families, but reminders of their losses are never far away, from an empty seat at a dinner table to the prospect of Ramadan celebrations in a few weeks.

“My father was my whole life… I give thanks for my father; he’s done a lot. This means a lot to me, Dad put a piece of heaven in Christchurch,” that’s how Omar Nabi recalled his father in an interview with Voice of America.

The martyred Afghani father, Haji Daoud Nabi, had hoped to build a small mosque on the property, a plan that his 43-year-old son intends to complete.

On the other hand, survivor Mark Rangi feels his future is in limbo following wounds to both legs. The 59-year-old New Zealander bled heavily from shrapnel wounds in his legs. After surgery, he’s able to walk slowly, but it’s doubtful he can return to work as a baggage handler in Sydney, Australia.

“I wouldn’t have a clue what to do now. I want to be independent,” he said from a youth hostel where he’s staying, overlooking piles of flowers placed in a makeshift memorial.

“I’m very lucky that I didn’t get injured worse, so I’m grateful for that.” 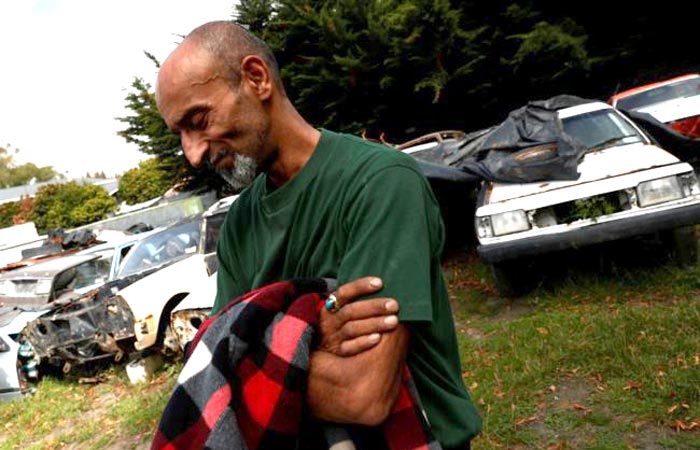 Another sorrowful story is for Zahra Fathy who turned pages in a photo album compiled by her husband Hussein Moustafa, who died in the terrorist attack.

The 70-year-old Egyptian had spent time at the mosque on most days, organizing its library of religious texts and tending to a vegetable garden, which provided the community with pumpkins, rocket and broccoli.

As part of the customary four-month and 10-day mourning period, Fathy wears simple, unadorned clothing and spends most of her time at home. “It’s hard to stay thinking about what happened, so I’ve to escape this and think about what’s next,” she said.

In a sleepy Christchurch suburb where he owns a homeopathy business, Farid Ahmed has worked to bring his community and his country together. Farid, a wheelchair user, survived the shooting but his wife Husna was killed.

When his neighbors heard of his wife’s death, “they came running… they were in tears. That was wonderful support and expression of love,” Ahmed expressed.

Across the city, Pakistani survivor Sardar Faisal has thrown himself with vigor into helping coordinate dozens of volunteers who prepare meals and run errands for the widows of victims of the attack.

“Maybe it’s survivor’s guilt, maybe it’s empathy because whenever I visit the affected families, the only thing I think about is that when I was in that area, they were being shot, the bullets that I heard,” he said over tea at a friend’s house. 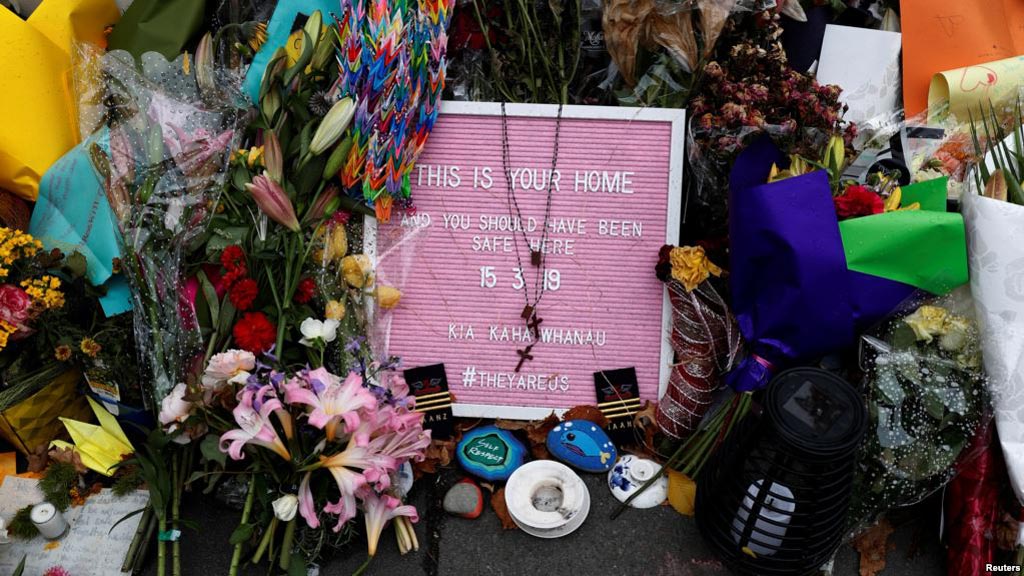 Alongside sorrow and pain, others feel the close call has reinvigorated their lives. “It gave me courage,” said Hazem Mohammed, from Baghdad.

The terrorist attack of March 15 shook New Zealand and prompted the government to tighten gun laws and launch a powerful national inquiry into the Pacific country’s worst peacetime massacre.

In New Zealand, Islam is a minority religious affiliation, as small numbers of Muslim immigrants from South Asia and eastern Europe settled starting from the early 1900s until the 1960s.