CHRISTCHURCH – Thousands of people have raised money online for victims of the Christchurch terror attack, donating more than $7 million.

“We’ve been overwhelmed with donations – more than we thought possible – and we now need to create more formal processes that would be needed for the much smaller fund we expected this page would create,” a statement on the mass Givealittle fund read.

“It’s going to take some time to do this, but we’re committed to an open and inclusive process and we’ll keep you updated on our website.”

About 74,000 donors flocked to one Givalittle page alone, raising more than $5.8 million for the victims and families of Friday’s terror attacks in which 50 Muslim worshippers were killed inside Christchurch mosques.

The page, started by the non-profit Victim Support group, was overwhelmed by financial support from ordinary Kiwis who set a new Givealittle record by raising $3.5m within the first 24 hours.

Celebrities including Madonna, Ben Stiller, Ashton Kutcher, and Judd Apatow were among those who donated thousands to the Givealittle fundraiser, Stuff.co.nz reported. 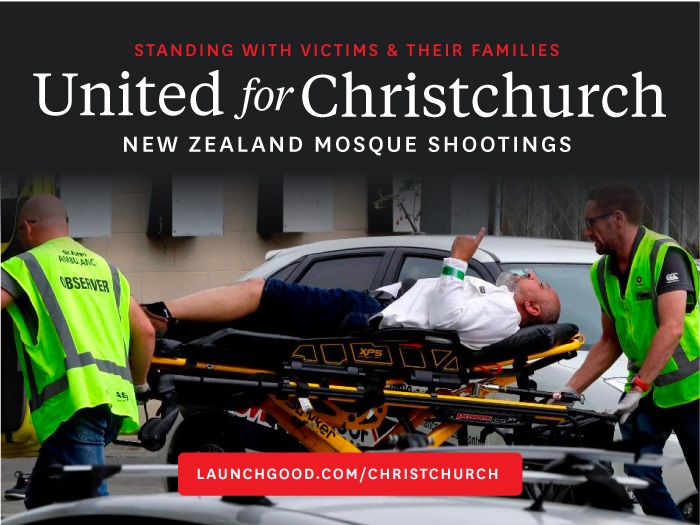 The fundraiser is separate from the LaunchGood fundraising page managed by the NZ Islamic Information Centre which had also collected more than $2m, News TalkZB reported.

Dr. Anwar Sahib, chair of the NZ Islamic Information Centre, said he had been blown away by the generosity of Kiwis.

“We are trying to work with other groups that have done this before to get some help on how to get this money distributed to the victims and families as soon as possible,” he said.

While the Dust is Settling in New Zealand

How to Cope with the New Zealand Mosque Shooting Tragedy

We Need To Talk About Islamophobia

Givealittle earlier said in a statement it was confident that Victim Support – as a registered charity and official response agency to the shootings – would use the more than $5m it had so far raised “appropriately”.

“Victim Support have assured us that this is not a fundraiser for Victim Support’s regular operating costs,” Givalittle said.

“All funds will be used to directly support victims affected by the incidents, including other organizations they are working with, and the families themselves.”

NZ Islamic Information Centre’s Sahib said his group was yet to receive direct requests from families for financial support, hoping to distribute the almost $2 million by April 1st.

Prime Minister Jacinda Ardern also earlier promised the Government would cover burial costs for victims, while their families would be able to apply for financial support through the Accident Compensation Corporation. 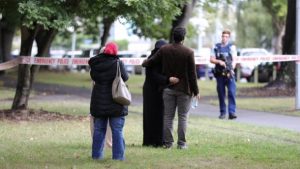 Christchurch Mosque Massacre: Who Are the Victims?

Where Do We Go After Christchurch?