A Muslim suburban principal in a Chicago elementary school has been selected to receive the National Distinguished Principal Award in recognition of his efforts, ABC 7 Chicago reported.

“I’ve been a principal for 16 years,” Principal Habeeb Quadri at the Muslim Community Center Academy in Skokie said.

“For them to recognize a small school in the North Side of Chicago is an honor.”

Quadri has just been selected as a National Distinguished Principal by the National Association of Elementary School Principals. He was one of only four private school leaders selected in the entire nation. 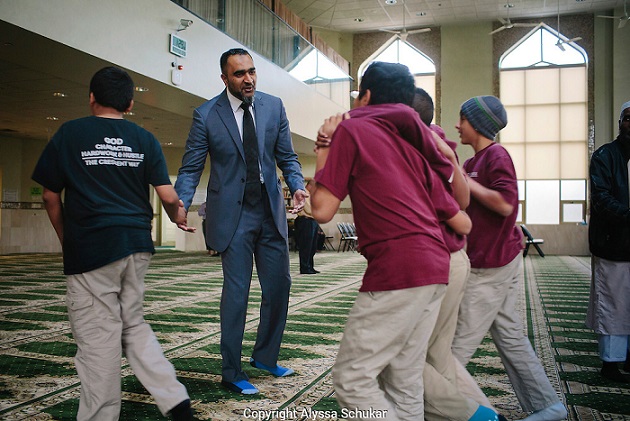 “We have more than 34 after-school programs and we also built a great relationship with our community doing a lot of community service projects.”

Teachers and supporting staff praised Quadri as a remarkable leader.

“He’s also from the community, so it’s a home-grown leader. Like we all went to Sunday school together,” said 1st-grade teacher Deba Malik.

“It’s nice to see that there are individuals in our community that are looking to educate the future.” 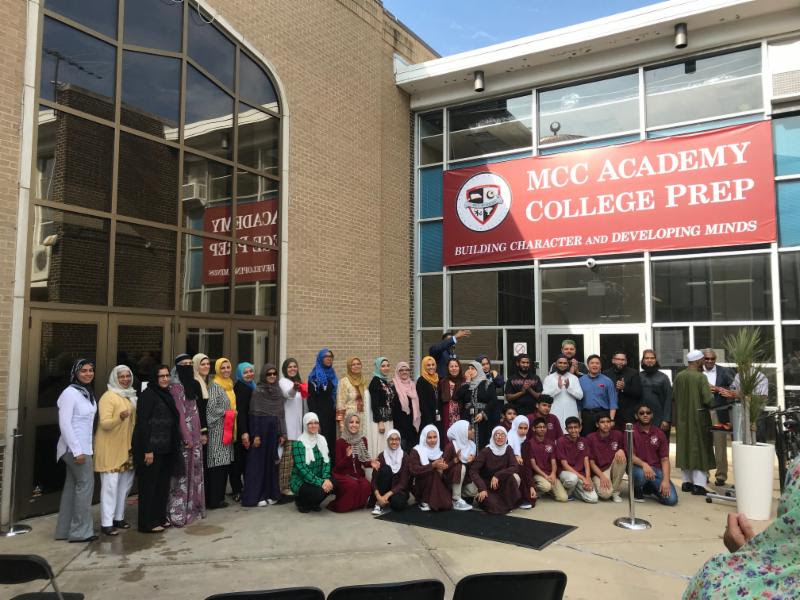 The education trailblazer, who is also battling cancer, will head to Washington on Wednesday to receive the award.

“I think he totally deserves it, he’s a great principal and he inspires me every single day to be a good person every single day,” said 5th-grade student Khadija Pehlari.

Several Muslims across the world have received national awards for their efforts.

Significantly, Rami Nashashibi, founder of the Inner-City Muslim Action Network (IMAN) received the prestigious 2017 MacArthur Foundation Genius Award in recognition of his long-term advocacy efforts and accomplishments to help the community by employing the recently incarcerated not to return to jail.

Moreover, the Secretary-General of the Muslim Council of Britain (MCB), Harun Khan, was awarded the ‘Outstanding Contributions to Communities’ Award at the Investing in Ethnicity Awards in 2018.